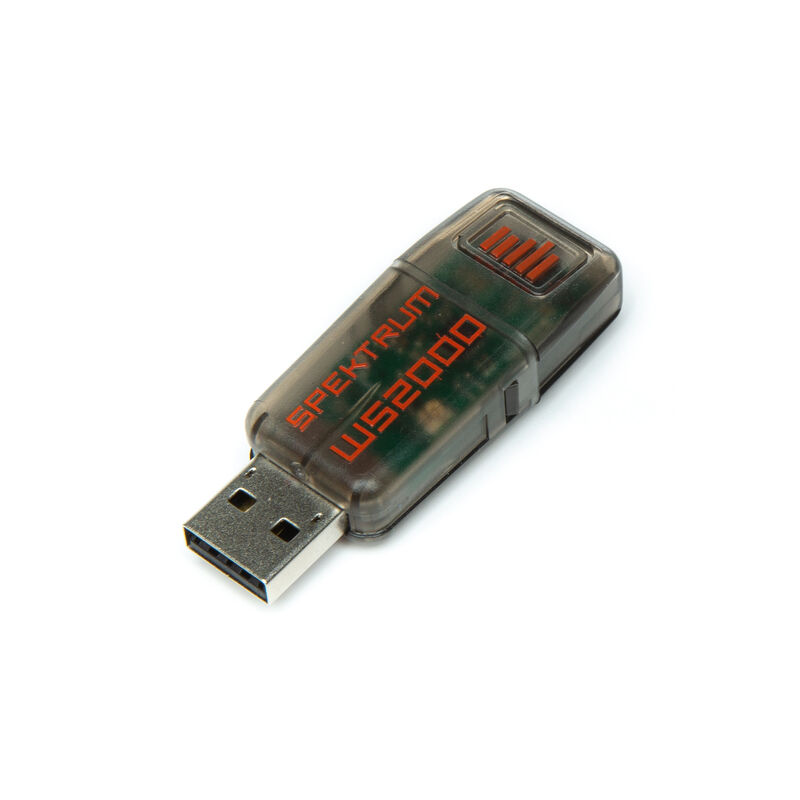 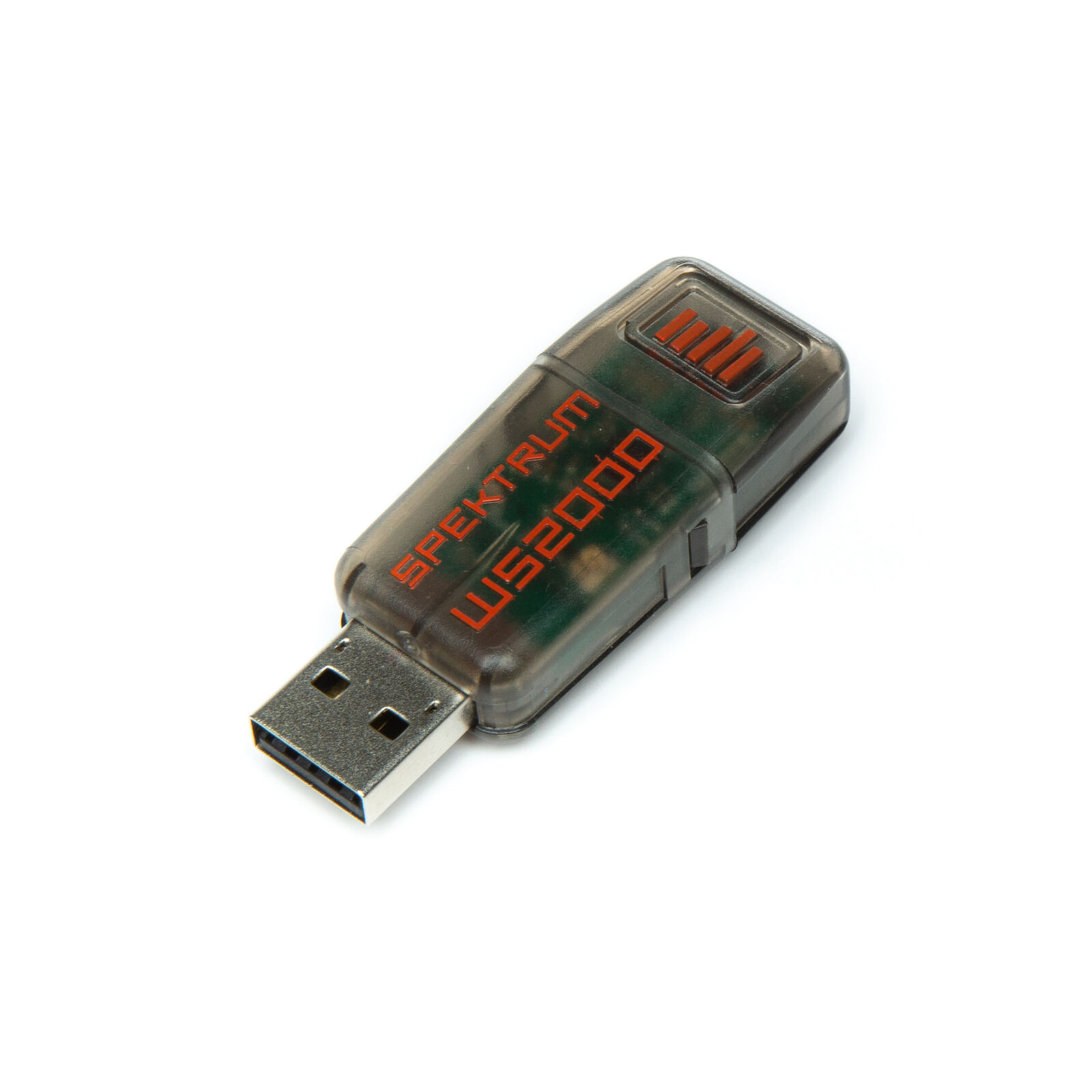 Wirelessly connect your Spektrum DSMX / DSM2 radio to your computer, Android tablet or Android mobile device and play games or use with compatible R/C simulators *. No additional hardware or software is required. Simply plug the dongle into the USB port of your computer, or micro USB port of your Android tablet or mobile device and you are ready to go.

* Not compatible with the DM9 Module, DX7 Gen 1, or the DSM2 version of the DX5e

After binding, Windows recognized five of the six DX6 channels (Throttle, Rudder, Aileron, Elevator, and Gear/F-Mode). With some internet searching, I found that adjusting the &quot;FLAPS&quot; setting in the controller allows you to use the Flap/Gyro channel. As shown in the attached photos, set &quot;NORM&quot; TO +100 and &quot;LAND&quot; to -100. After that, Windows should recognize the Flap/Gyro switch when calibrating the controller.

For my transmitter, under the Windows properties screen, Windows sees the Throttle/Rudder as X/Y Axis and Aileron/Elevator as Z-Axis and X Rotation, with the Gear/F-Mode switch as Y Rotation. Oddly enough, the Flap/Gyro is connected to both the Z Rotation and Button #1. The Dial, Slider, and Buttons 2 & 3 are not used. I imagine they would be used for transmitters with more channels.