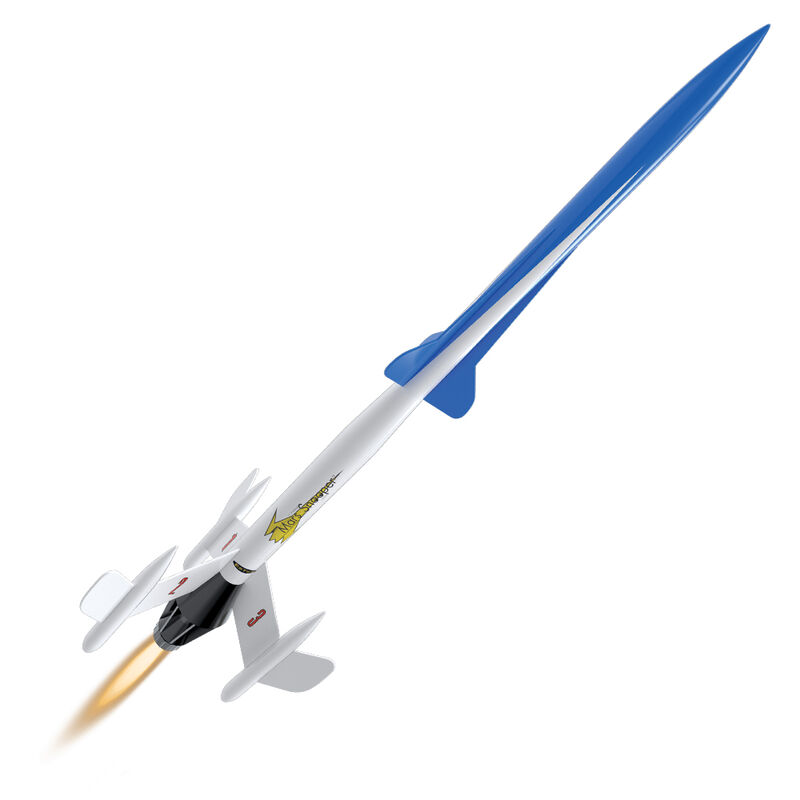 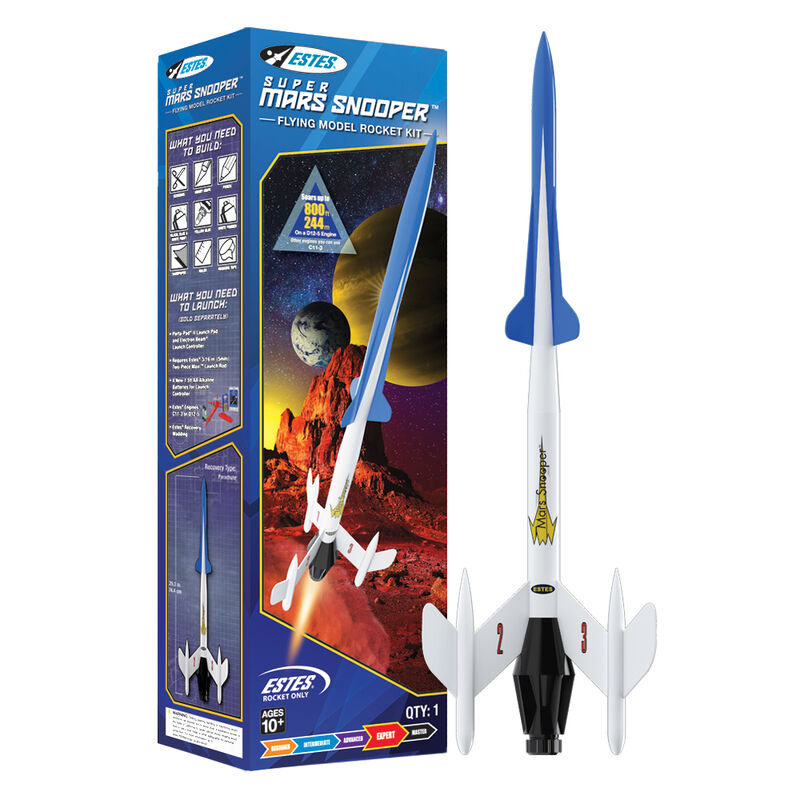 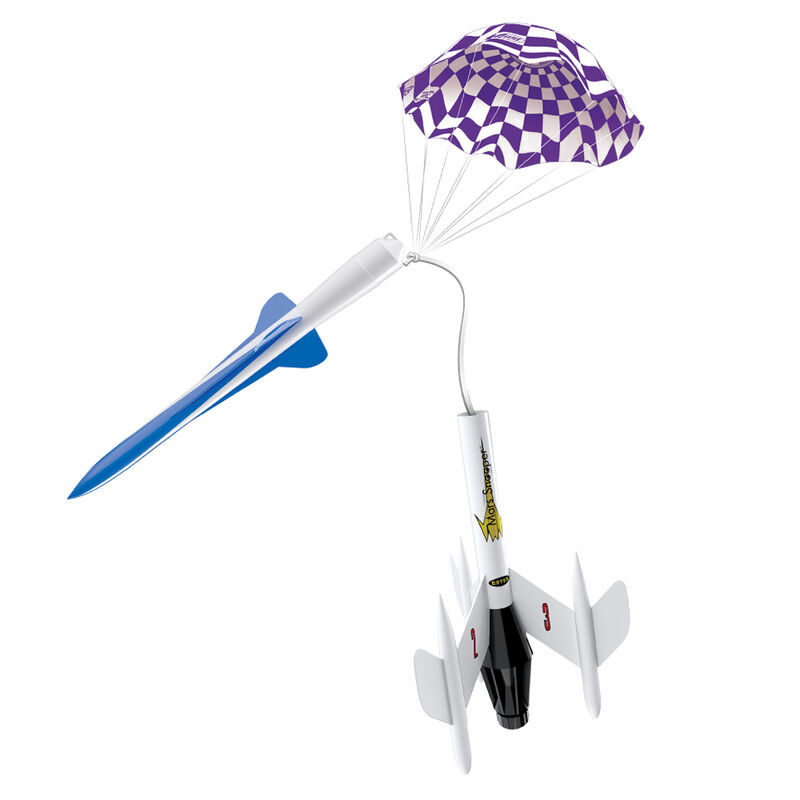 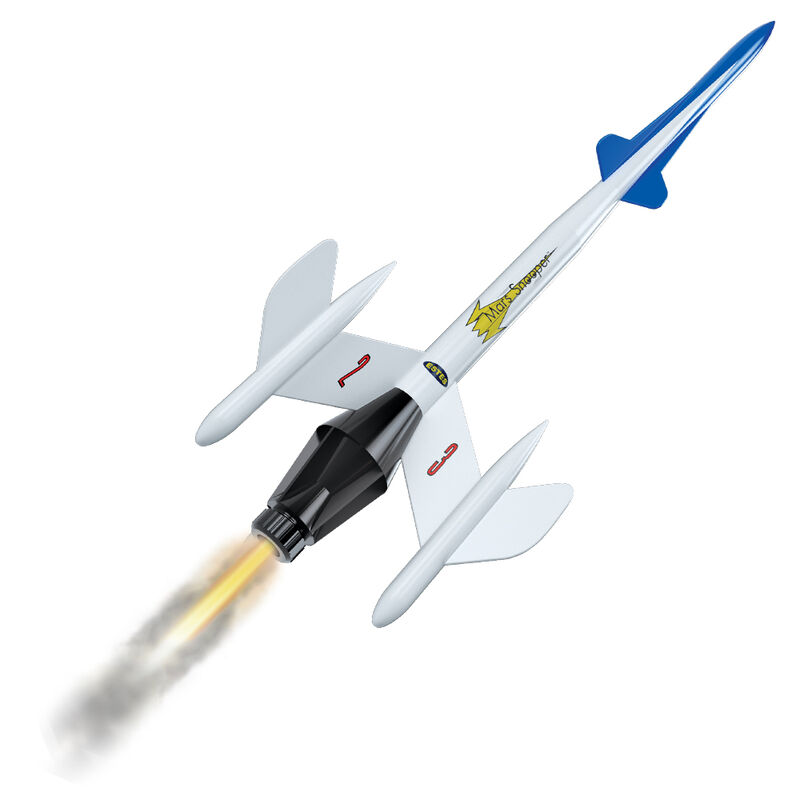 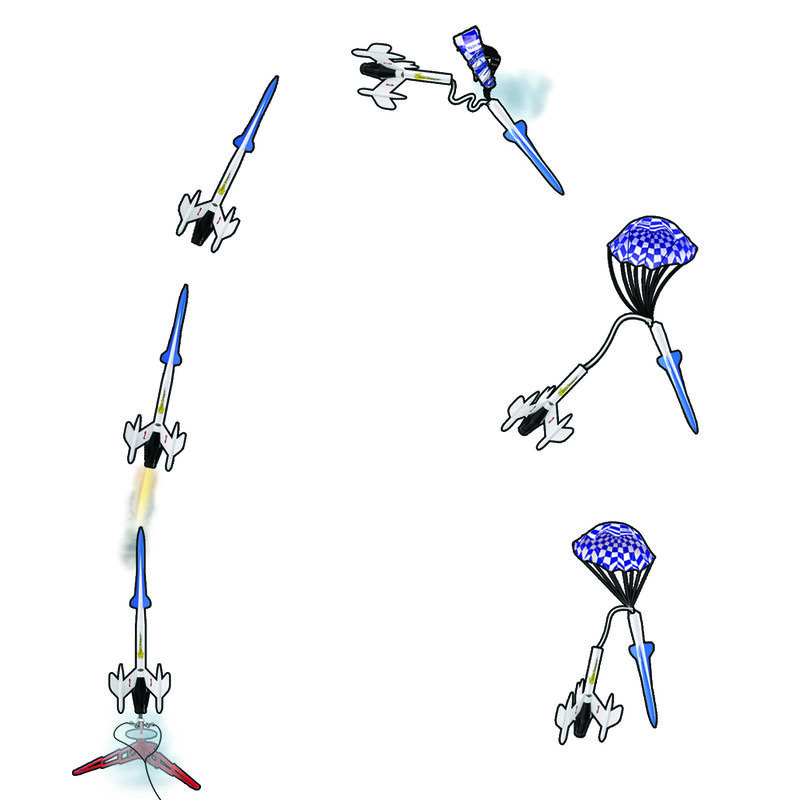 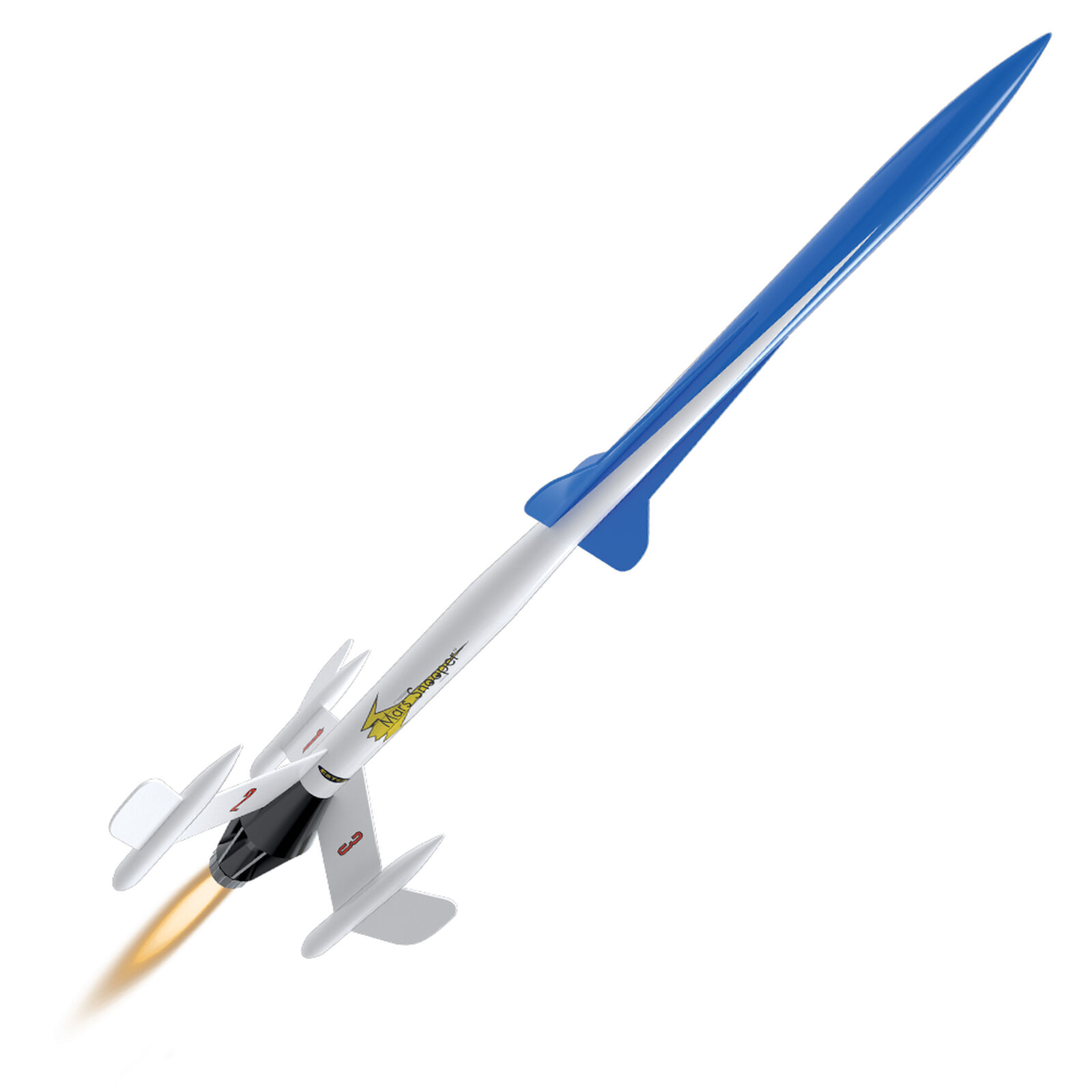 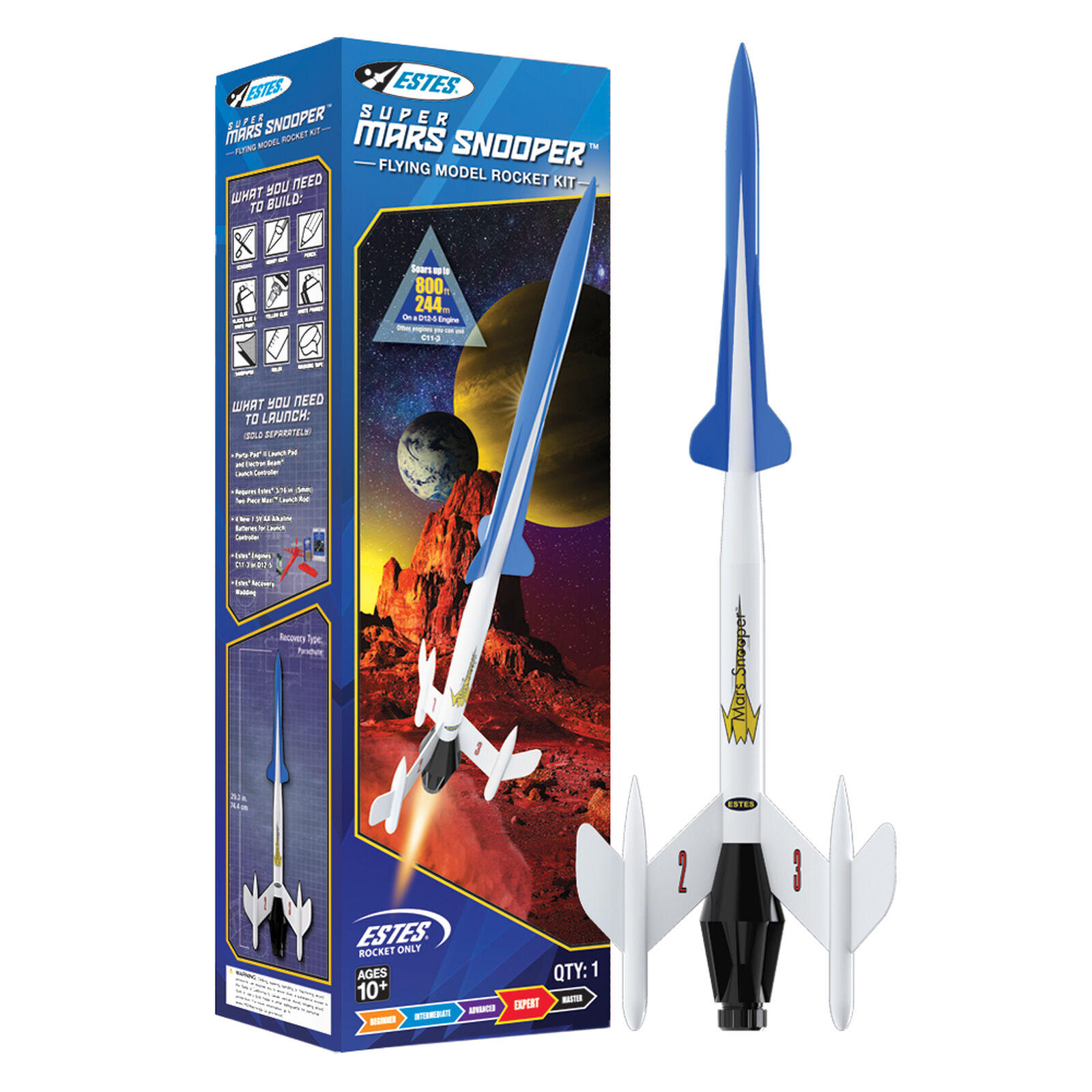 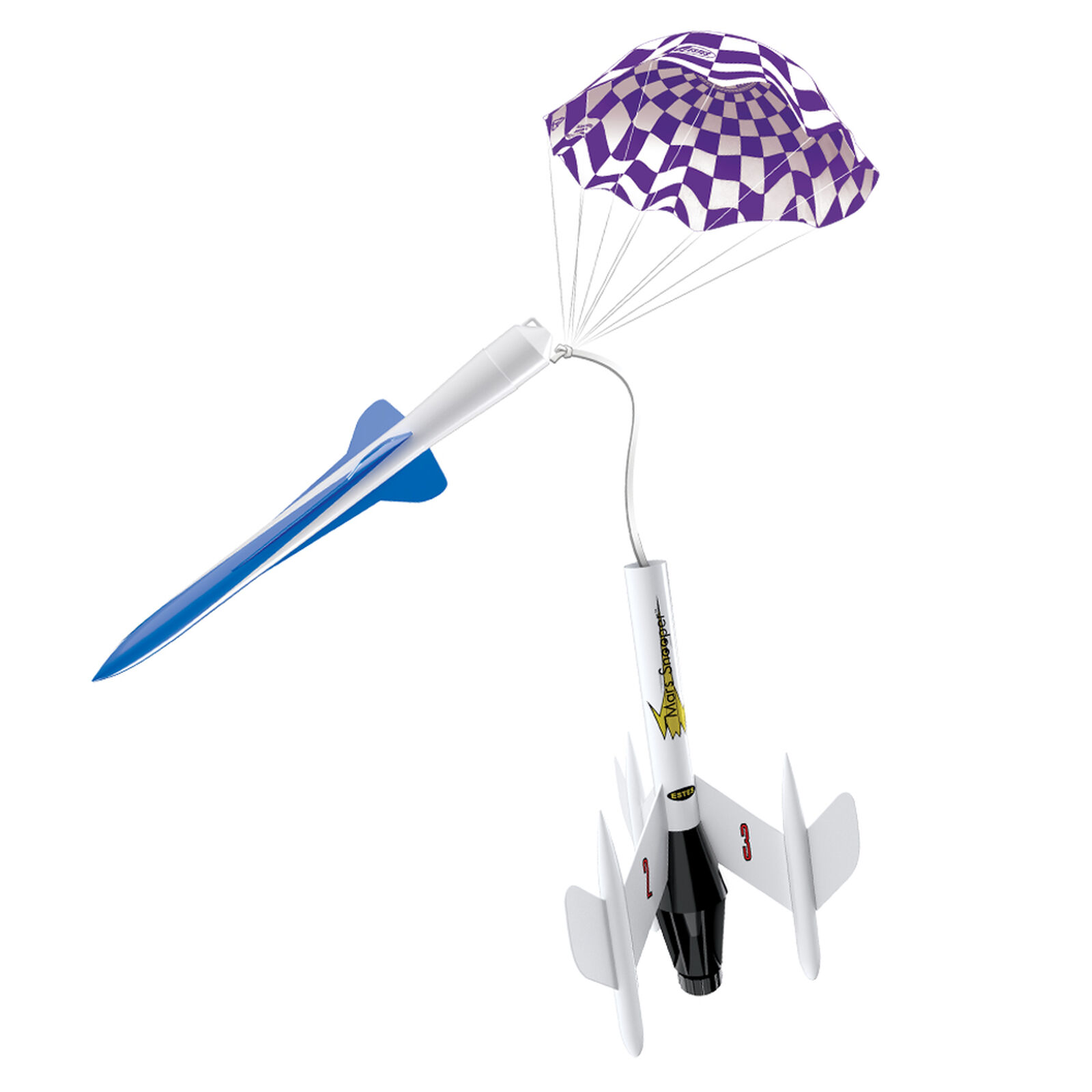 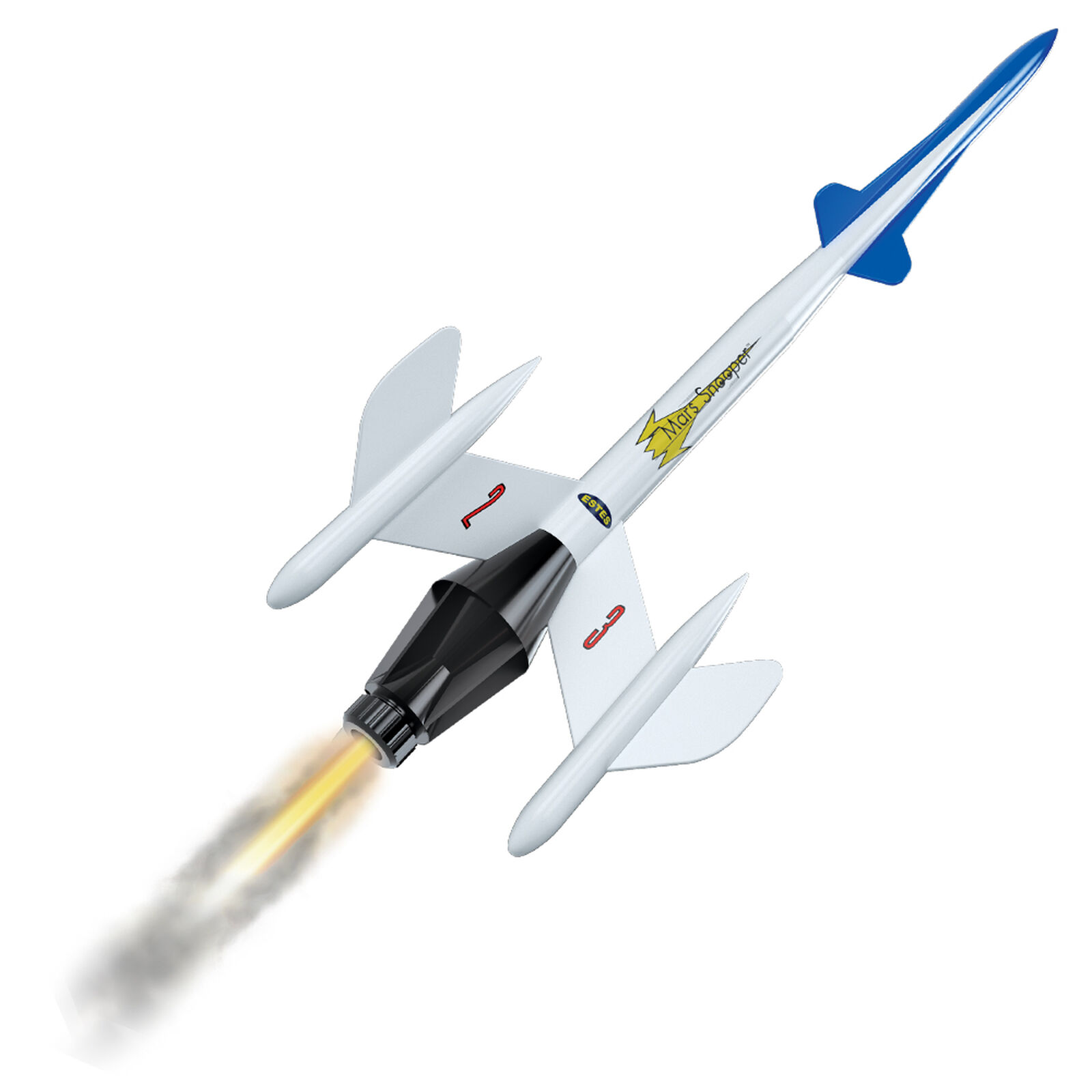 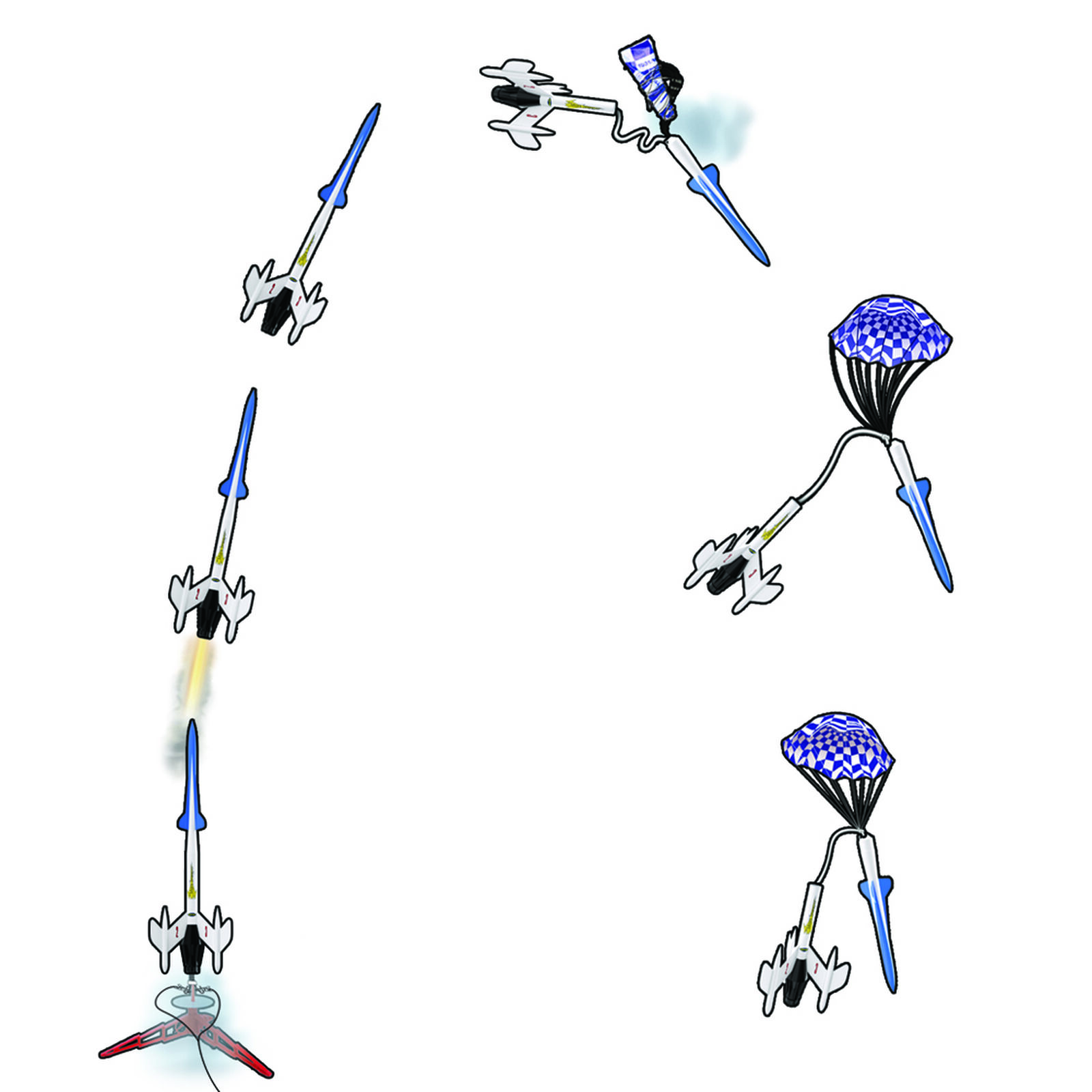 Share
The link to Super Mars Snooper (Expert) has been copied 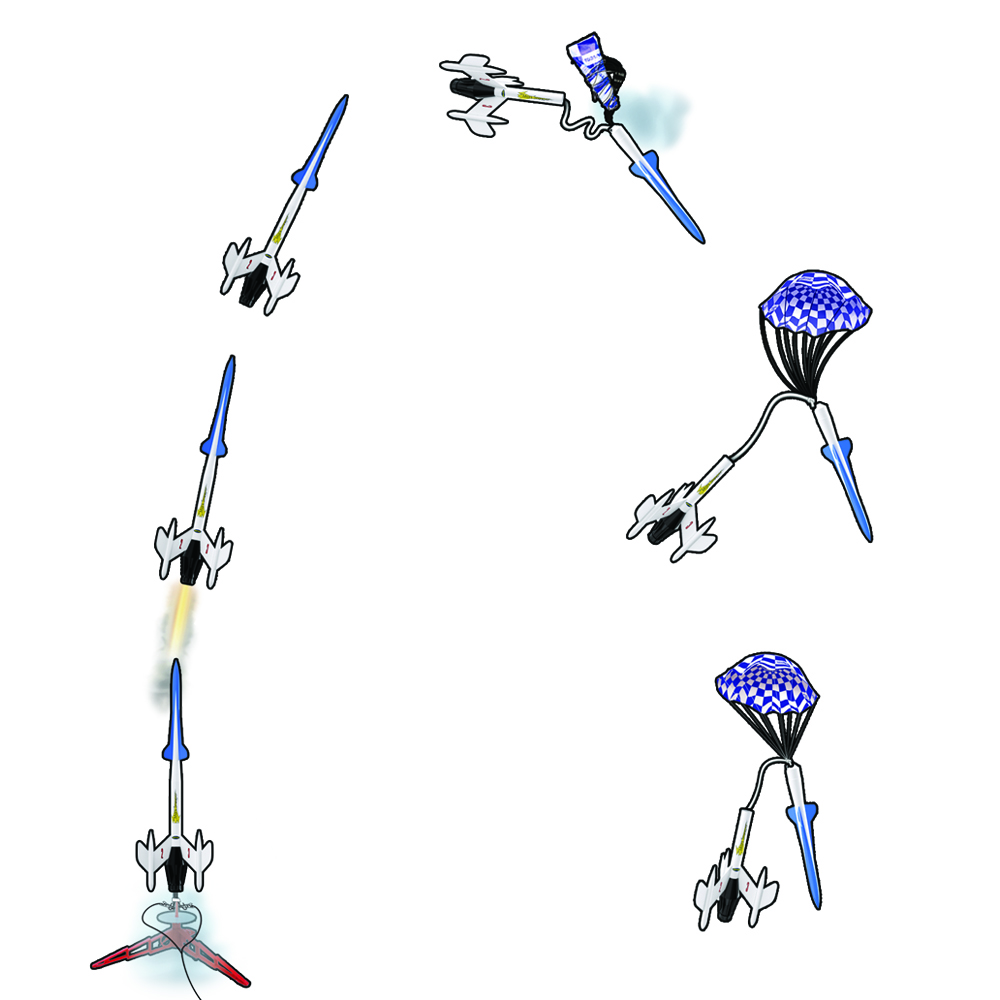 The Mars Snooper is the perfect powerhouse model for exploring new worlds! Take this futuristic rocket to the launch pad and take to the skies on a D12-5 to soar up to 800 feet!

The Mars Snooper was originally released in 1965 and earned the cover of the first ever, full color Estes Catalogue in 1966! We stayed true to the original in every way that matters. It is an Expert build, as was the original. It’s large, like the original, and we made it even a little larger. The sleek and futuristic design was ahead of its time in 1966, even the concept of a nuclear-powered rocket was novel and barely discussed – we made sure to stay true to that. A nuclear powered rocket would be able to remain in space for years, maybe decades, but in 1966 a nuclear powered rocket was merely an exercise in fantasy. Today these technologies are being proven and developed. With this rocket, Estes looked to the future and dreamed of the rocket technology the world would see as the decades went on. It was envisioned as a research vessel, an unmanned probe that would do exhaustive research on one of moons of mars, Diemos. The model stands well over 2 feet tall, and it flies to 400 feet on a C11-3.