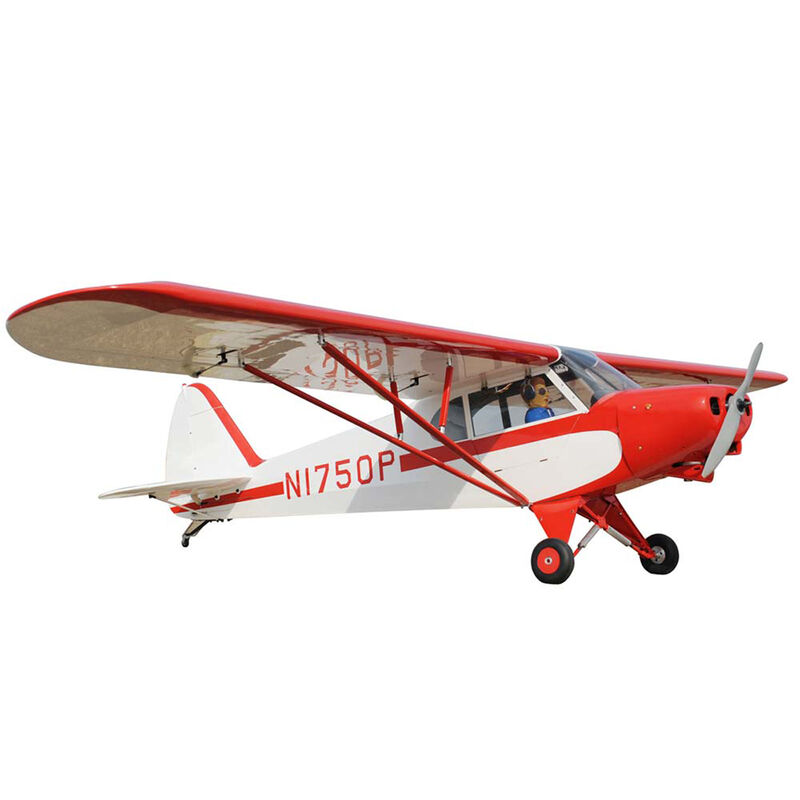 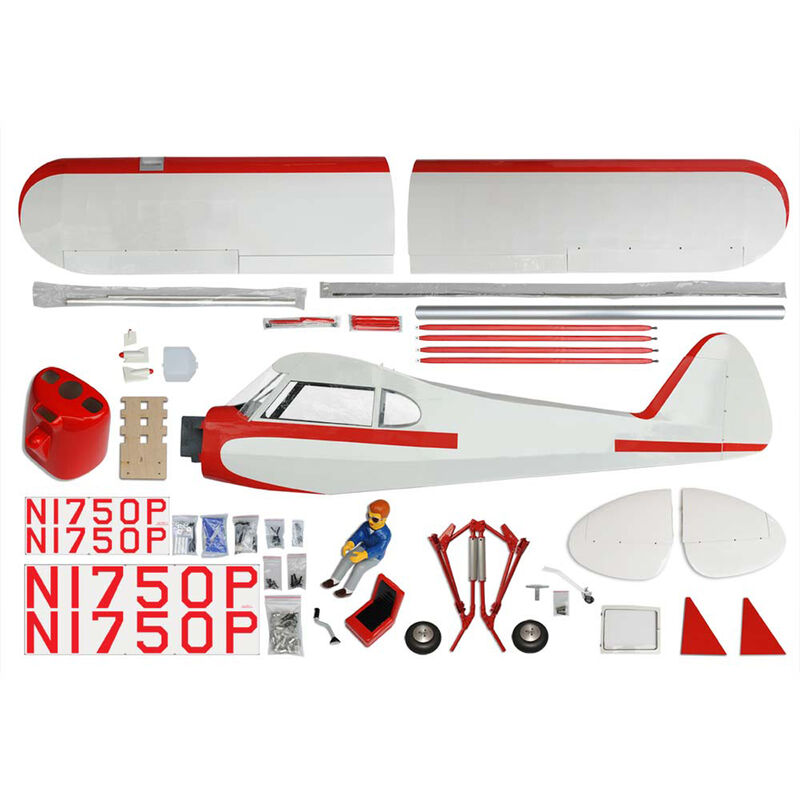 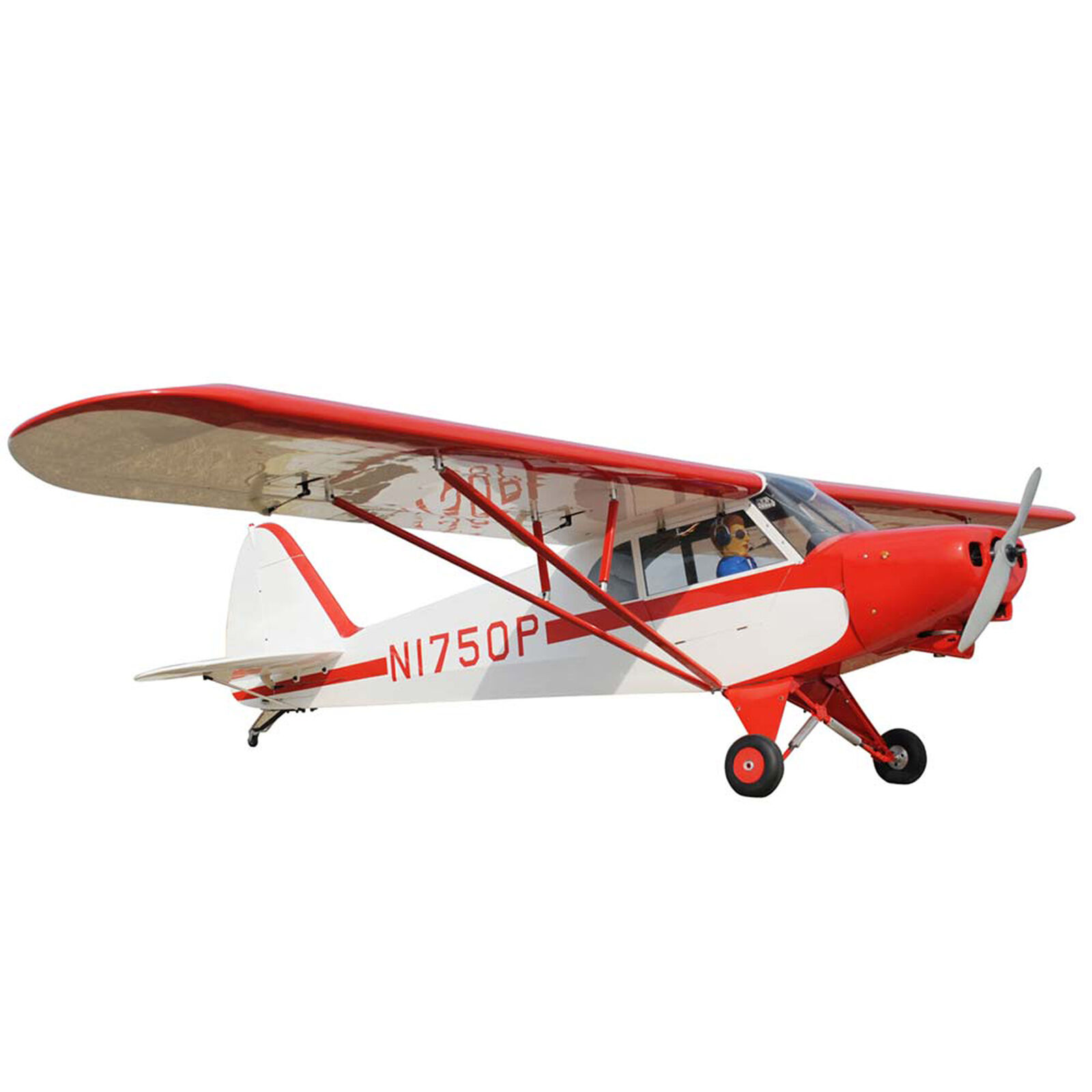 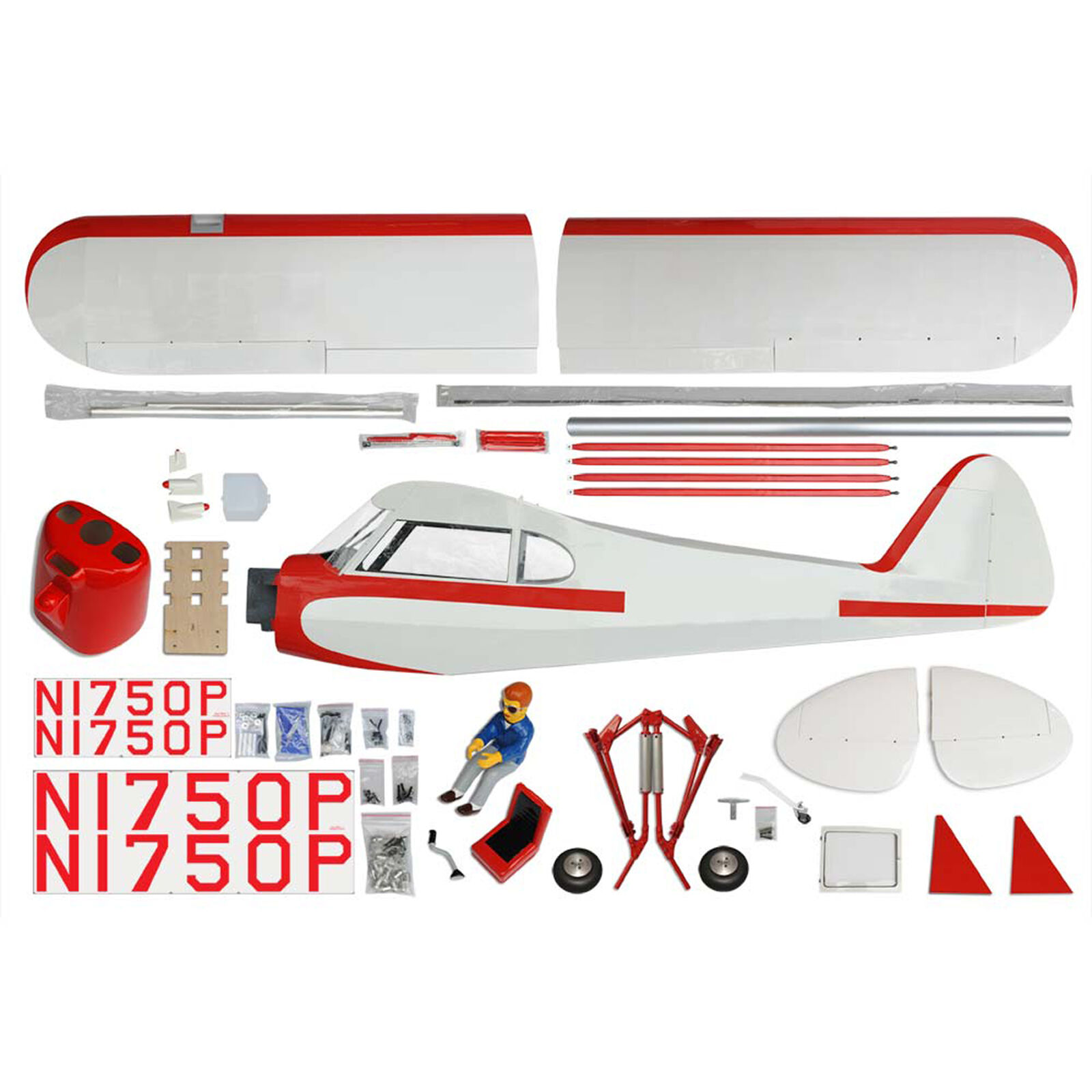 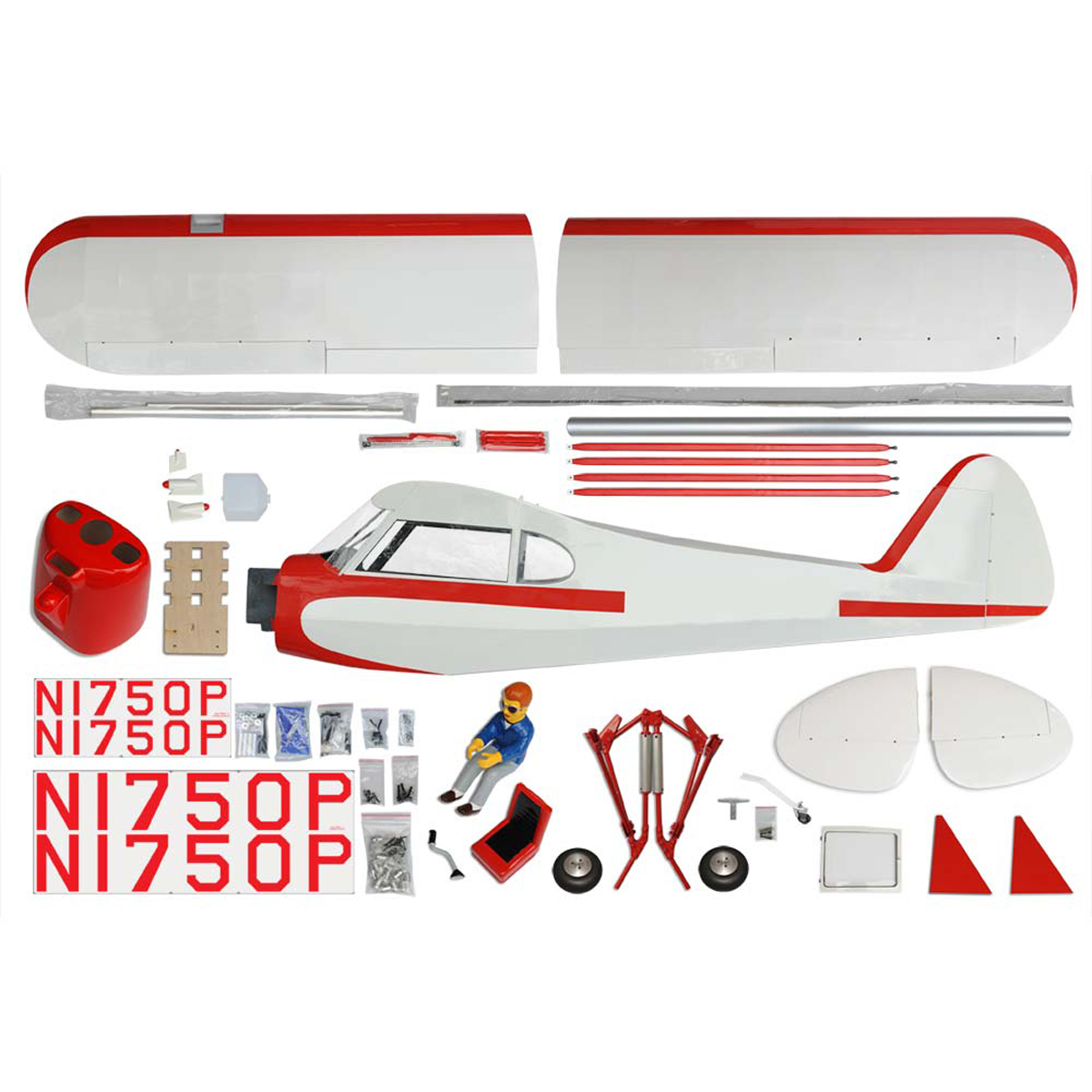 The Piper Cub was produced in the early thirties and forties and quickly became one of the most beloved light aircraft of all time. Its successor, the Super Cub, was produced from 1949 to 1994 and continued the tradition of maneuverability and ease of flight started by the original. This model is 3D engineered to produce precision parts that match perfectly with the full scale version. It features removable wings for easy transportation, and is pre-cut and pre-sheeted for quicker construction. 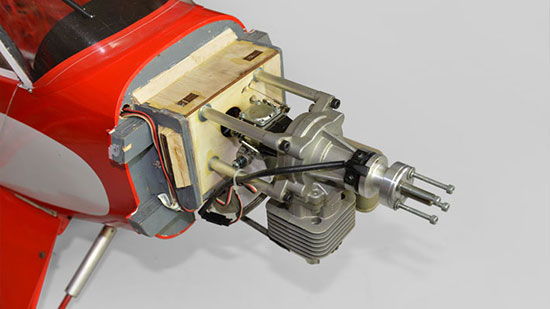 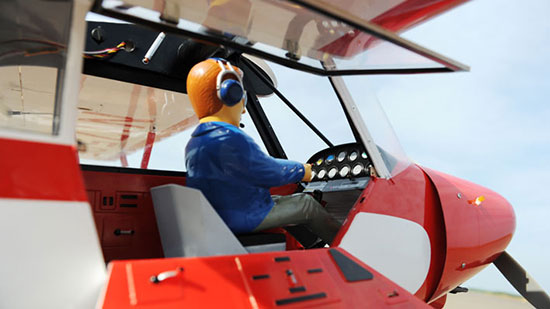 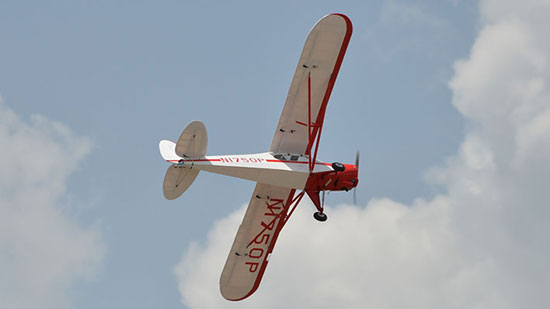 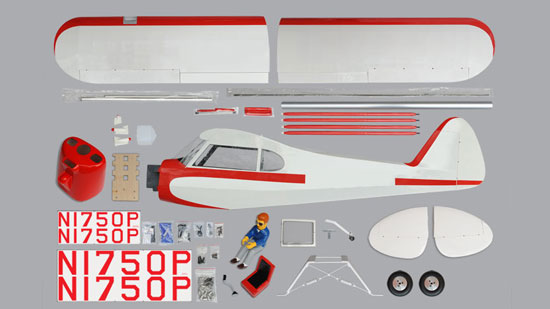 Includes everything you see here!