The 55-inch span Strega MK2 is a massive marvel of speed and maneuverability. Its shape is reminiscent of the P-51 Mustang but the Strega can pull maneuvers that would get you kicked out of any flight school. This exceptional model comes pre-built, pre-covered and ready for your choice of power system and electronics.

For glow or electric power. 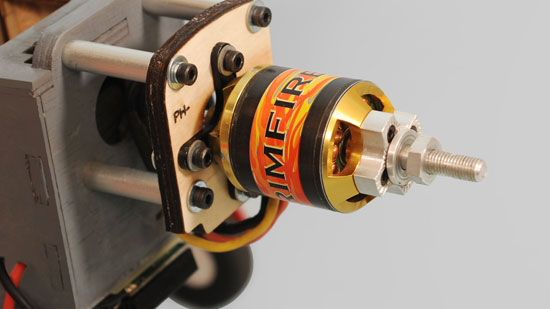 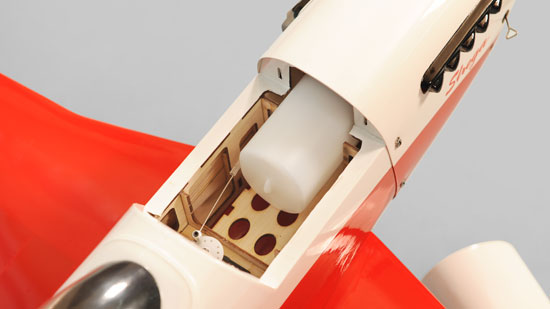 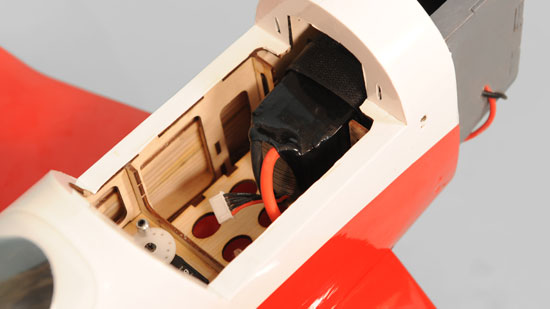 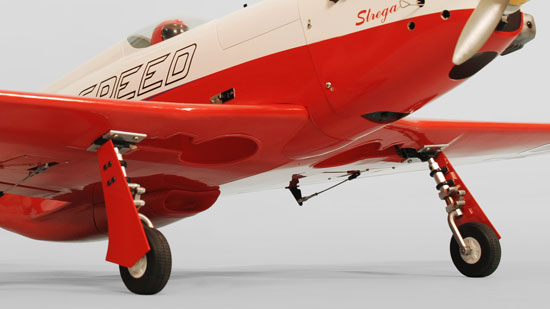 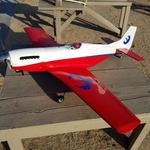