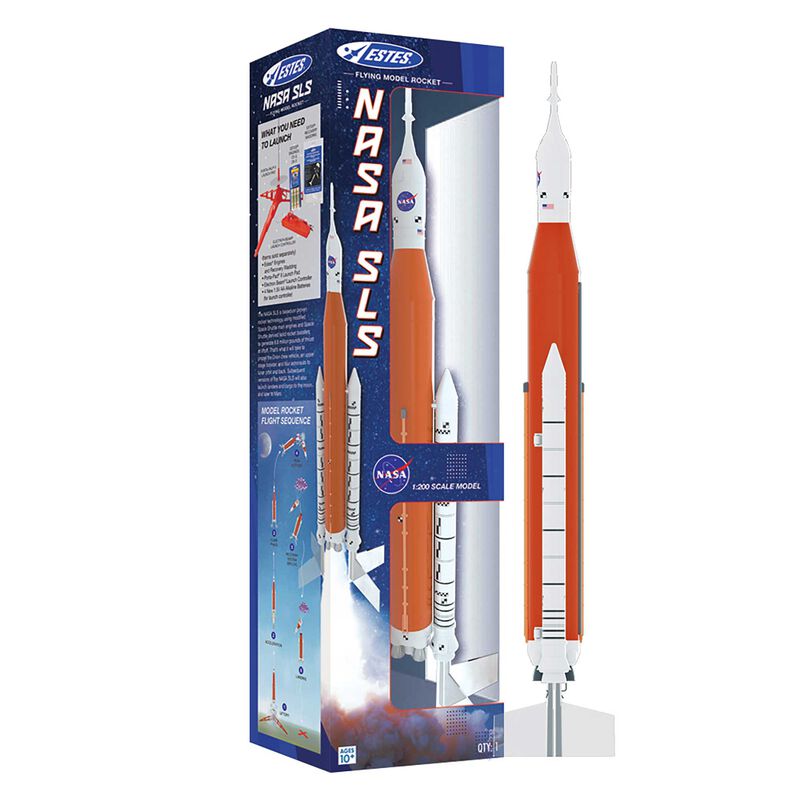 Earn points on this item ⓘ
In Stock 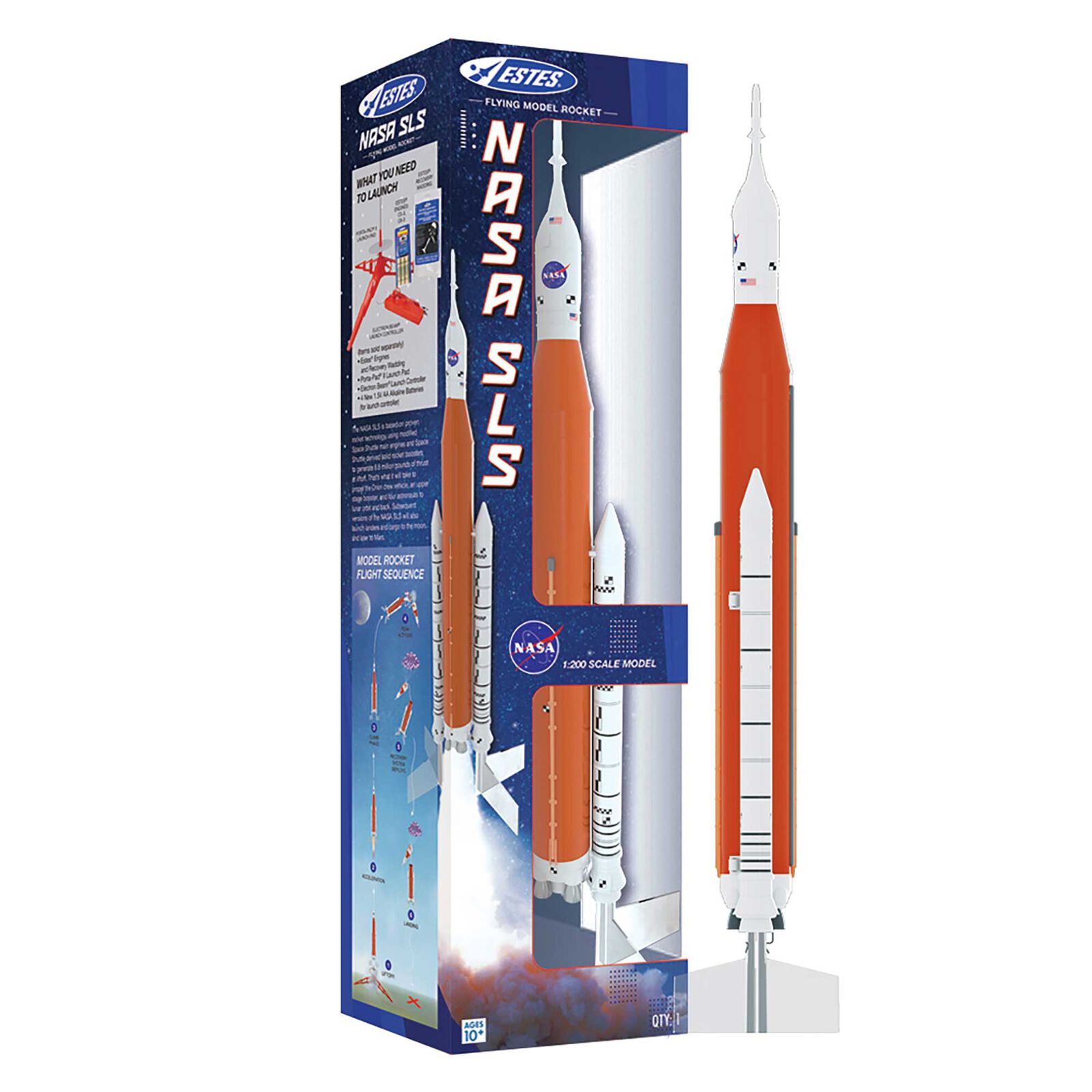 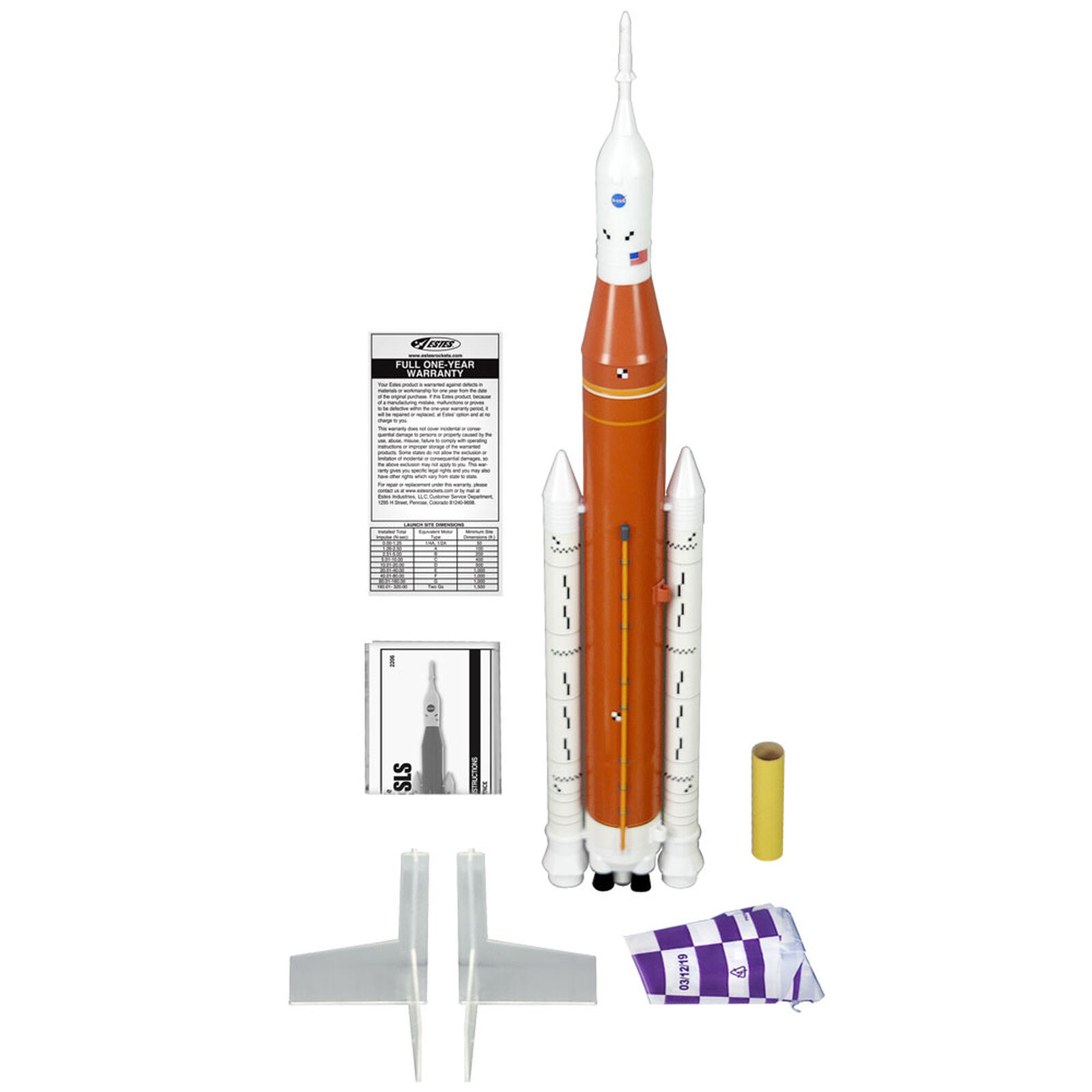 Standing taller than the Statue of Liberty and with more thrust than the mighty Saturn V, the NASA SLS (Space Launch System) is ready to take humanity back to the moon and on to Mars! This highly detailed scale model comes pre-finished and ready to launch. 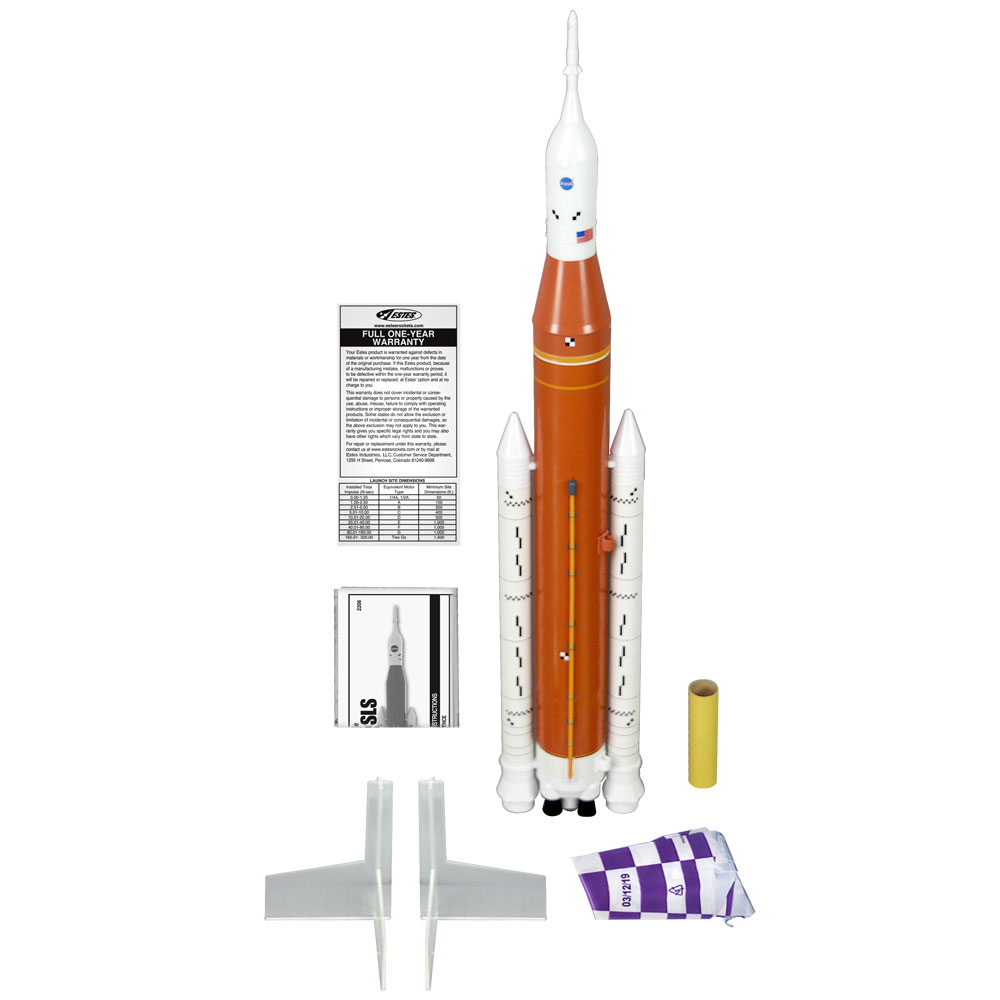 Standing taller than the Statue of Liberty and with more thrust than the mighty Saturn V, the NASA SLS (Space Launch System) is ready to return humanity to the moon… and beyond! Designed to make use of proven rocket technology and existing resources, the NASA SLS uses modified Space Shuttle main engines for its central core stage and Space Shuttle derived solid rockets for the outboard boosters. The NASA SLS Block1 will generate 8.8 million pounds of thrust at lift off. That’s enough raw power to carry the Orion crew vehicle, an upper stage booster, and four astronauts all the way to lunar orbit and back.

SLS and Orion are key components of Project Artemis, the NASA program to land the first woman and the next man on the moon within the next five years. The NASA SLS is designed as a modular system of components, stages, and payloads so it can fulfil multiple roles in the course of Project Artemis. Subsequent Block 1B and Block 2 versions of the NASA SLS will launch landers and cargo to the moon, and later to Mars.

The Estes 1:200 scale replica of this rocket portrays the Project Artemis Block 1 configuration, the first in the proposed series of heavy lift launch vehicles. Pre-assembled, pre-finished and ready to launch, this highly detailed model realistically reproduces the features and markings of America’s next generation rocket for deep space missions.

Launching your Estes NASA SLS model rocket couldn’t be easier. Prepare your rocket for flight by attaching the included transparent fins and then loading with an Estes C6-3 engine. You can expect spectacular launches up to 350 feet and then a graceful return to Earth under a colorful 15-inch parachute. This rocket looks great whether counting down on the launch pad or displayed on your shelf. Between launches, show off your Estes NASA SLS with its own custom clear fins that can double as a display stand.