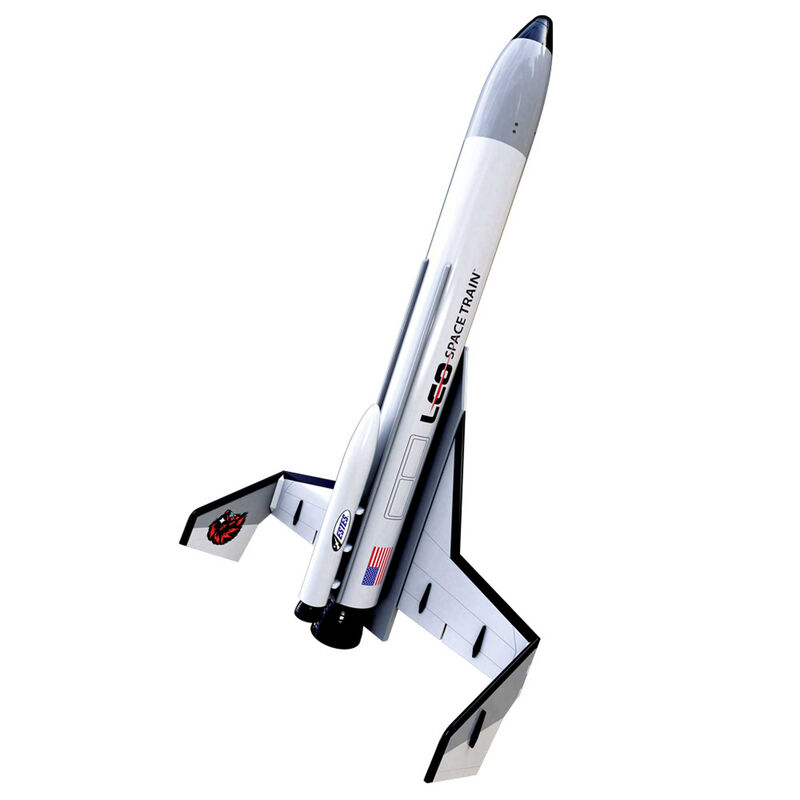 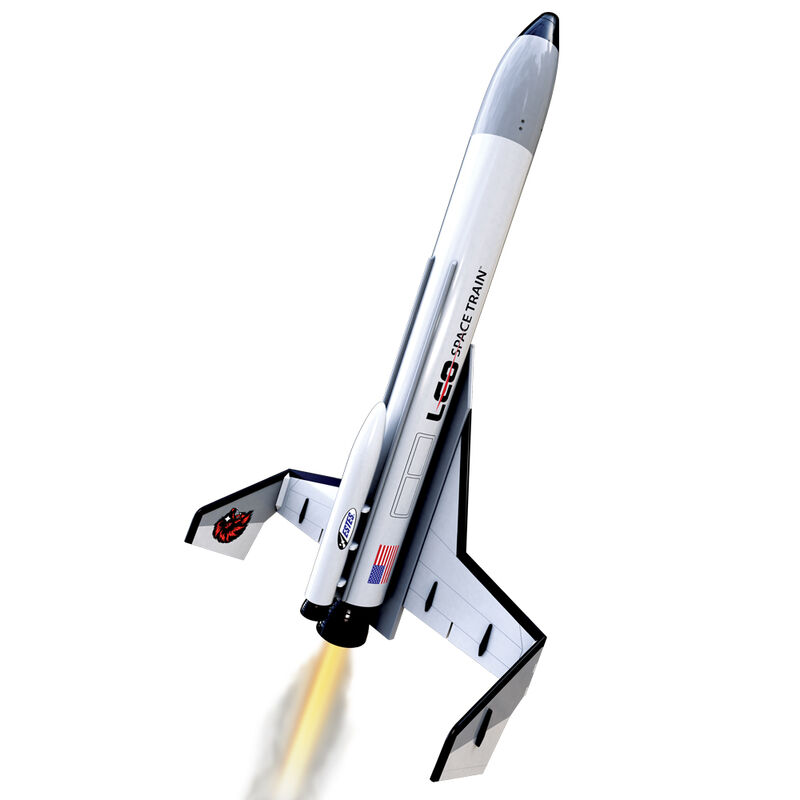 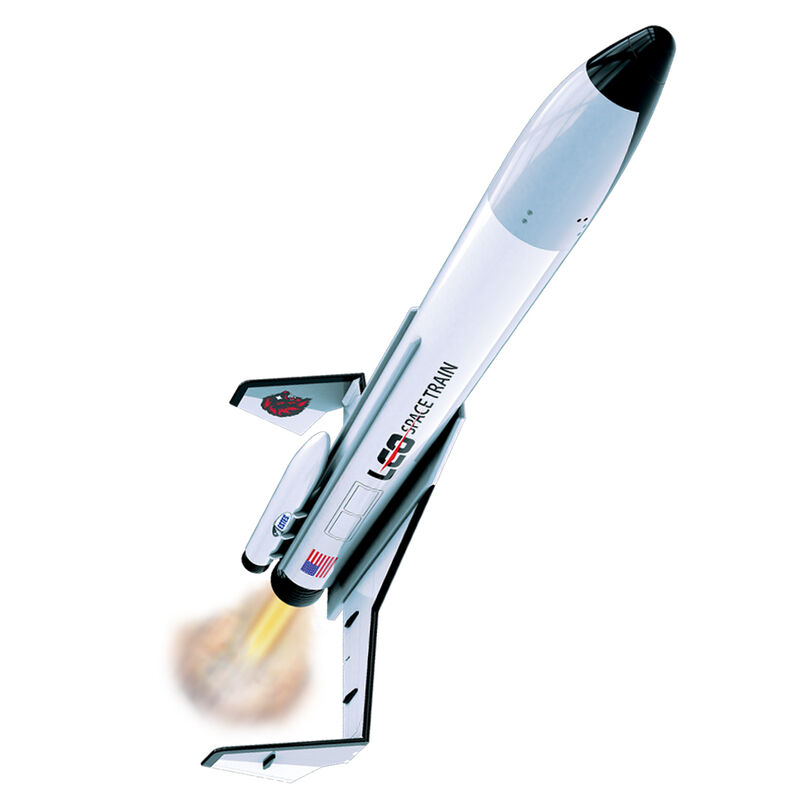 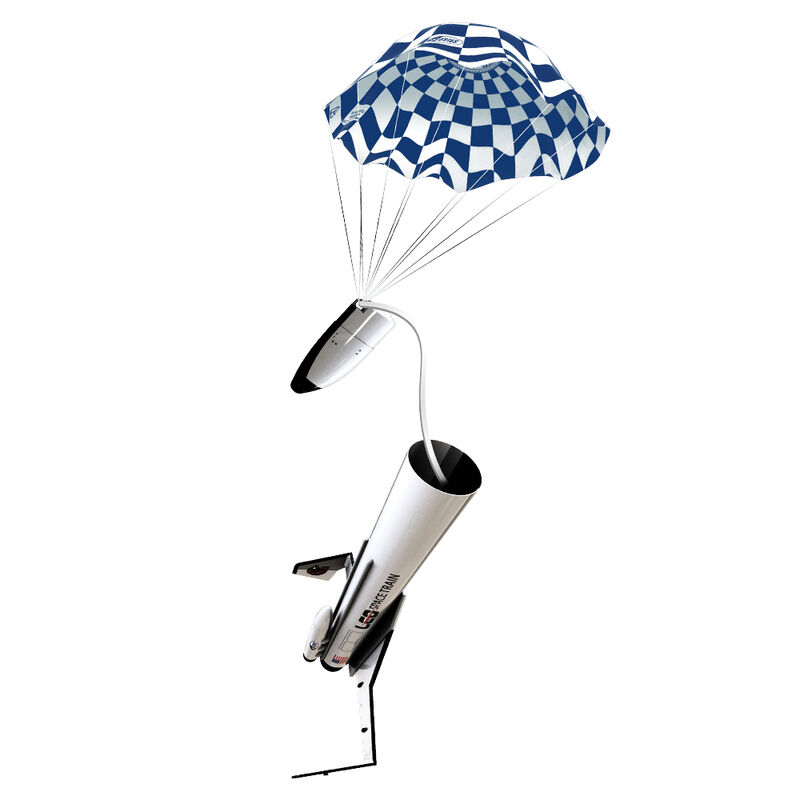 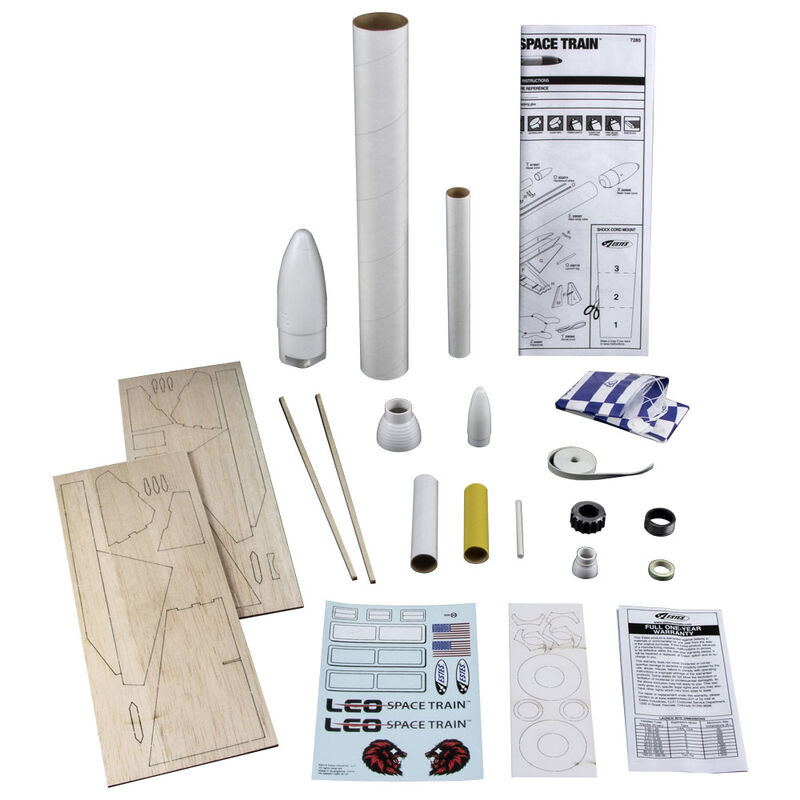 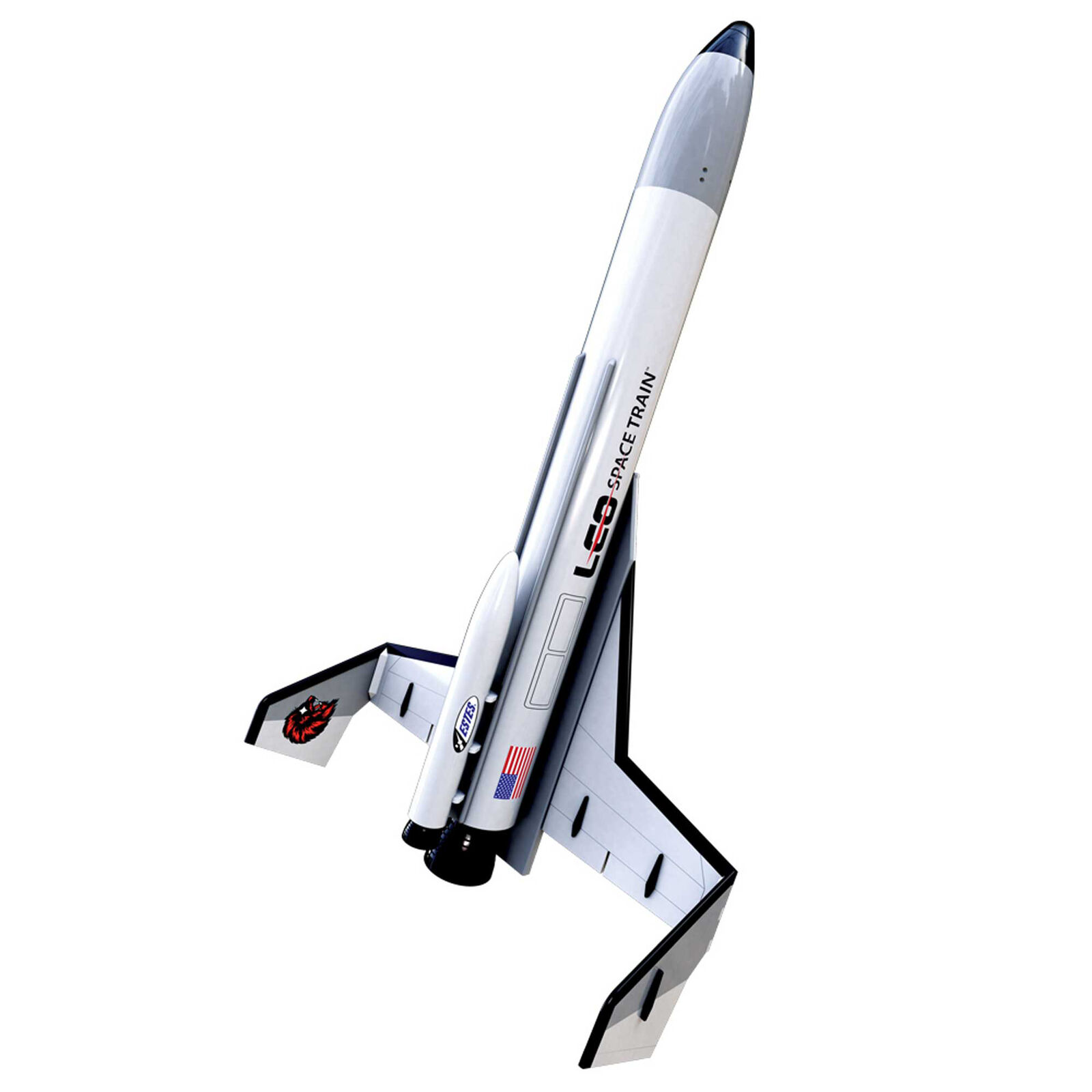 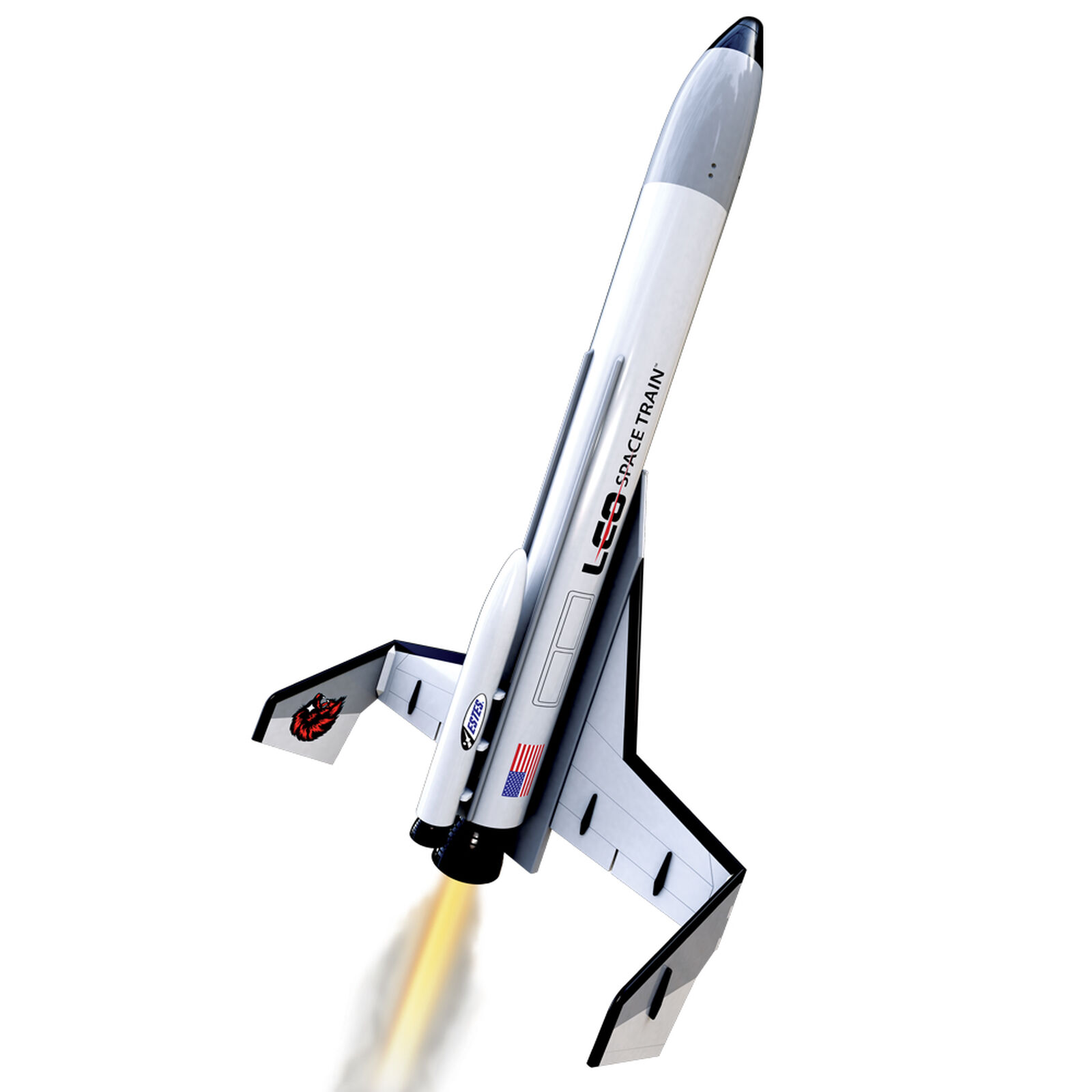 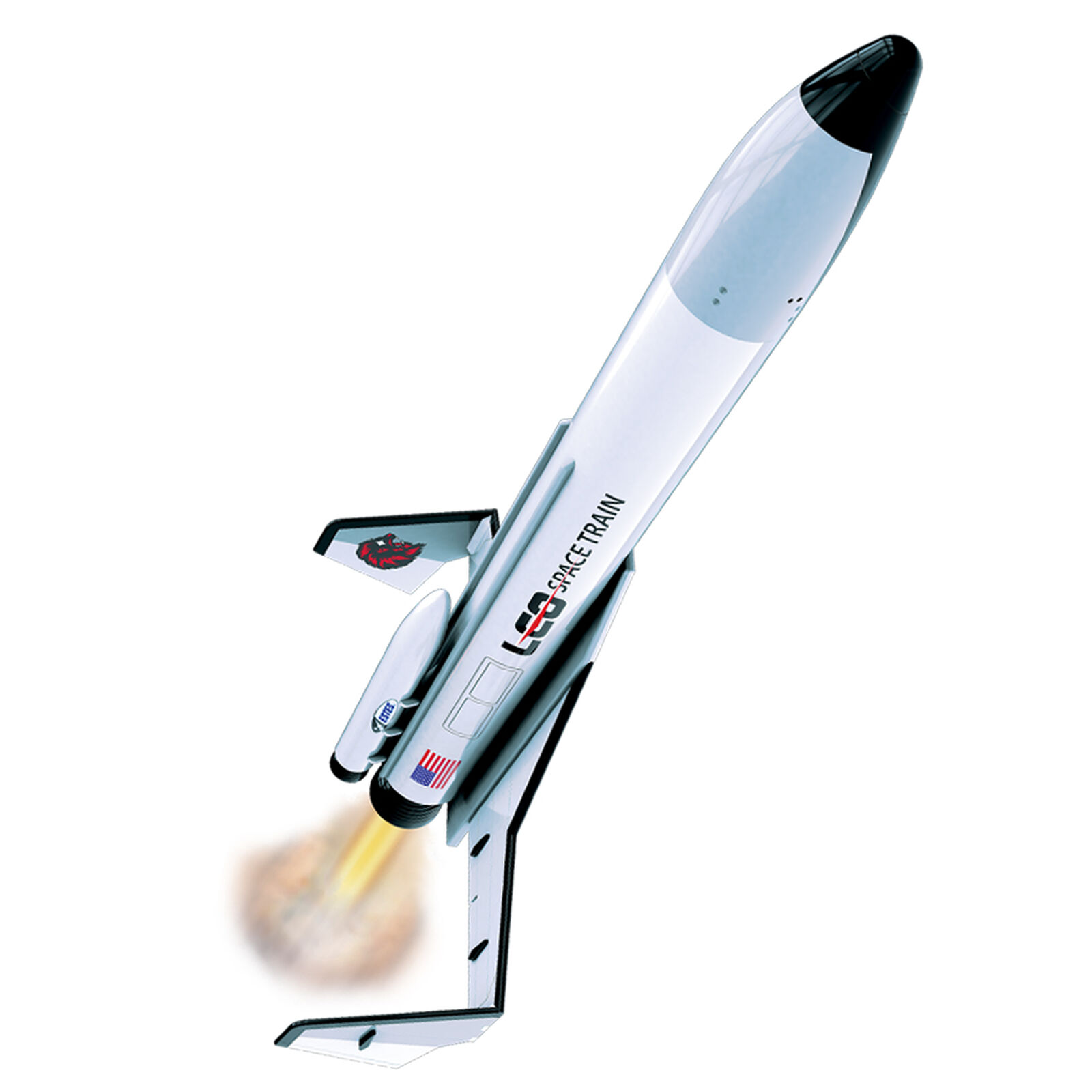 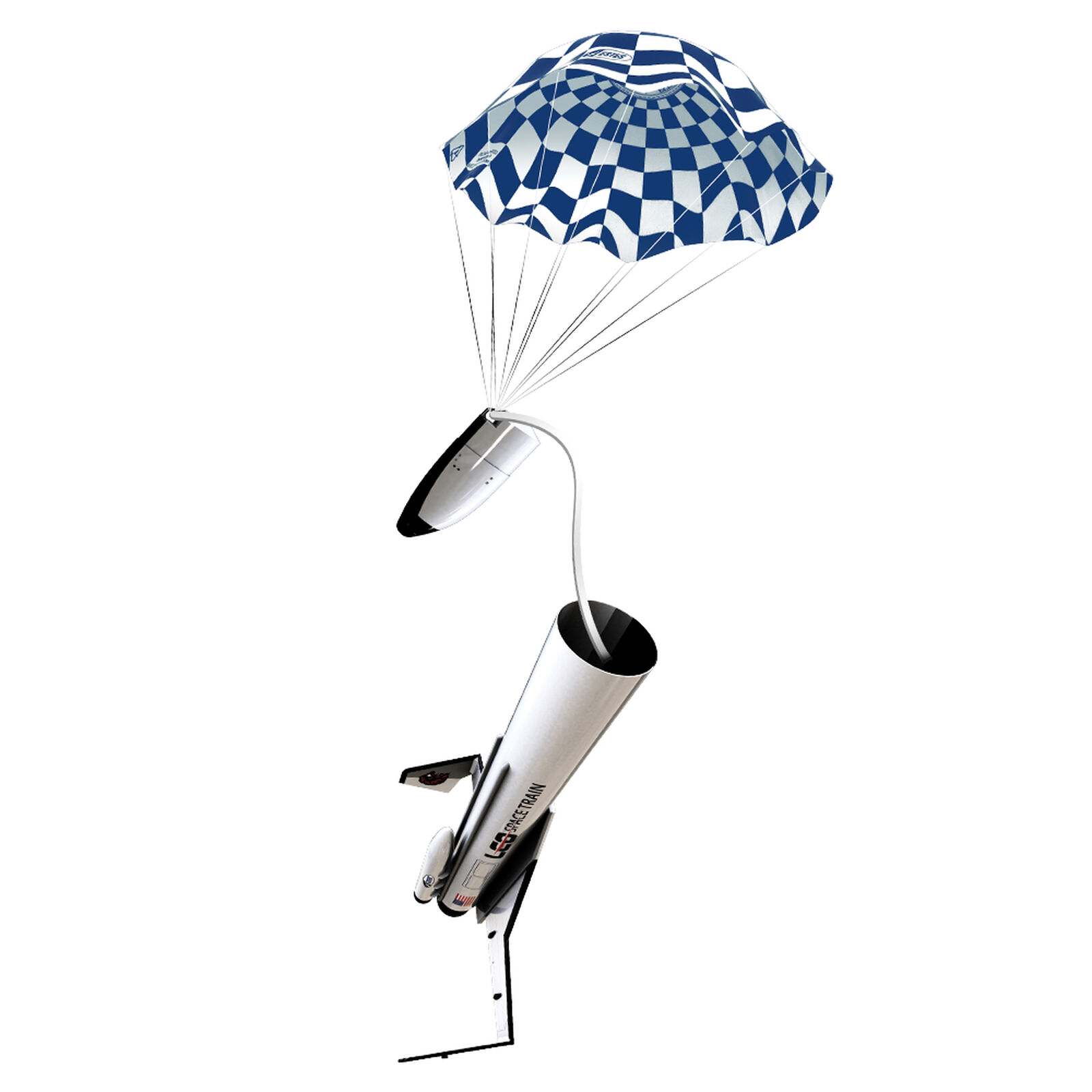 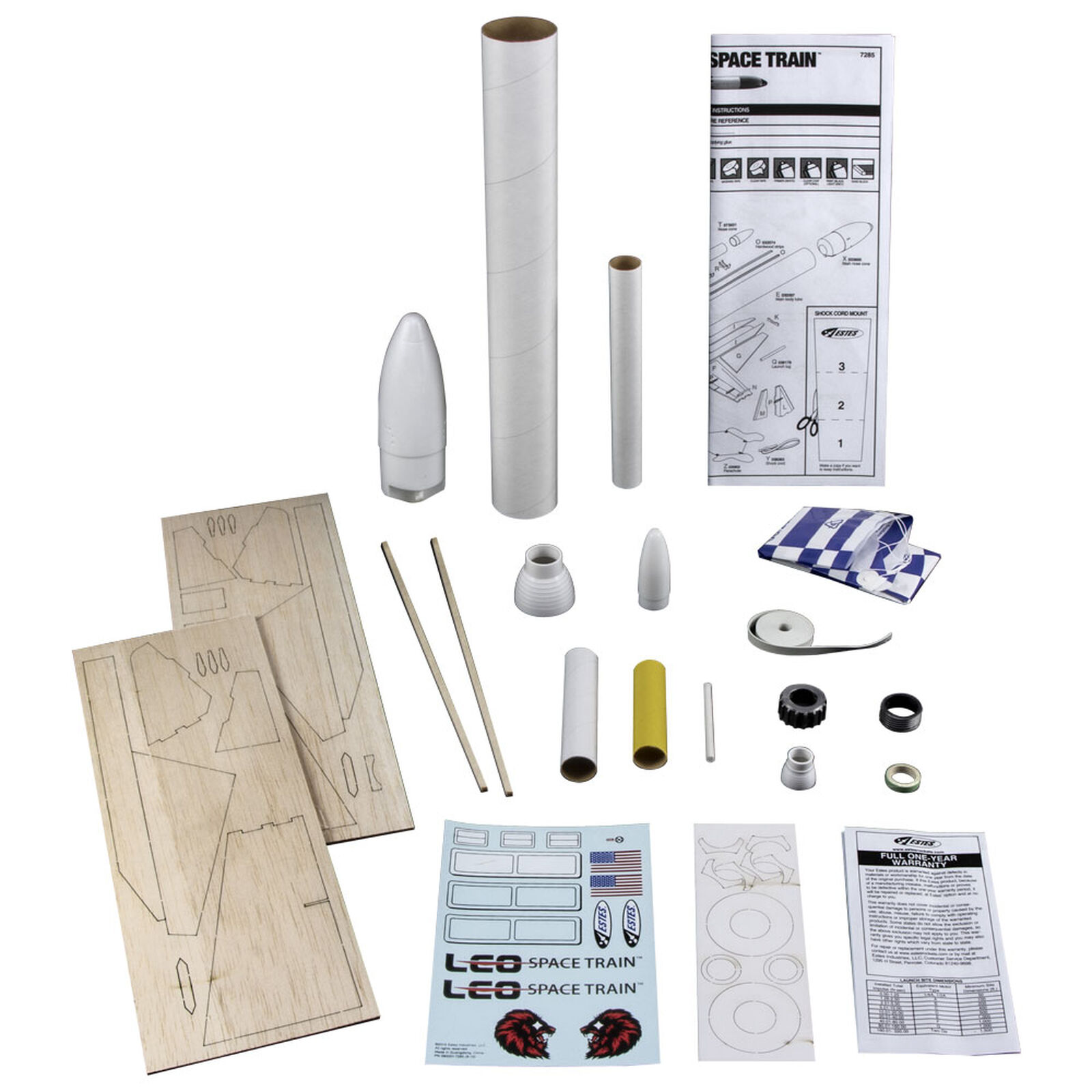 Share
The link to LEO Space Train has been copied

This impressive model rocket kit includes eye-catching features like laser etched fin and wing panels, amazing surface mounted details, authentic-looking plastic engine nozzles, and colorful water-slide decals. While its real-life counterpart glides home after inserting a second-stage booster pod into orbit, the Estes® LEO Space Train™ launches on a single-stage C6-3 engine, reaching up to 300 feet, and returns gently to Earth under its own, 18 inch parachute. The realistically styled LEO Space Train looks great on the pad and on display. Rocketeers definitely want this one in their fleet!

In space flight, the first 100 miles are the toughest. It takes an enormous amount of energy to climb out of Earth’s gravity and accelerate to orbital speeds. But it’s at low earth orbit, or LEO, where most satellites operate. Enter the LEO Space Train, an innovative, reusable winged space plane now under development by the U.S. aerospace industry. It’s designed to travel to the edge of space where it releases a piggy-back mounted, second-stage booster. After release, the booster ignites and places the satellite payload into LEO. The LEO Space Train can be launched, recovered, and prepped for a new orbital delivery mission all in the same day. This impressive model rocket is filled with eye-catching features that you’ll enjoy bringing to life. The Estes LEO Space Train kit includes precision-cut balsa fin and wing panels with laser-etched details. The non-functional booster attaches to the upper surface of the main body-tube on miniature launch rails. It looks like it could separate and lift away at any moment! Authentic-looking plastic engine nozzles adorn the tail ends of both the powered host rocket and the non-powered booster. Finally, a sheet of colorful water slide decals with the custom LEO Space Train “lion” graphic and logo adds that last touch of realism. While the real-life counterpart to the LEO Space Train glides home to a wheels-down landing, the finished Estes kit launches and lands as a traditional model rocket. This scale-like model can reach up to 300 feet (91 meters) on a single-stage C6-3 engine before returning gently to Earth under its own 18 inch parachute. The highly detailed LEO Space Train look great on the pad and on display. You’ll definitely want this one in your fleet!