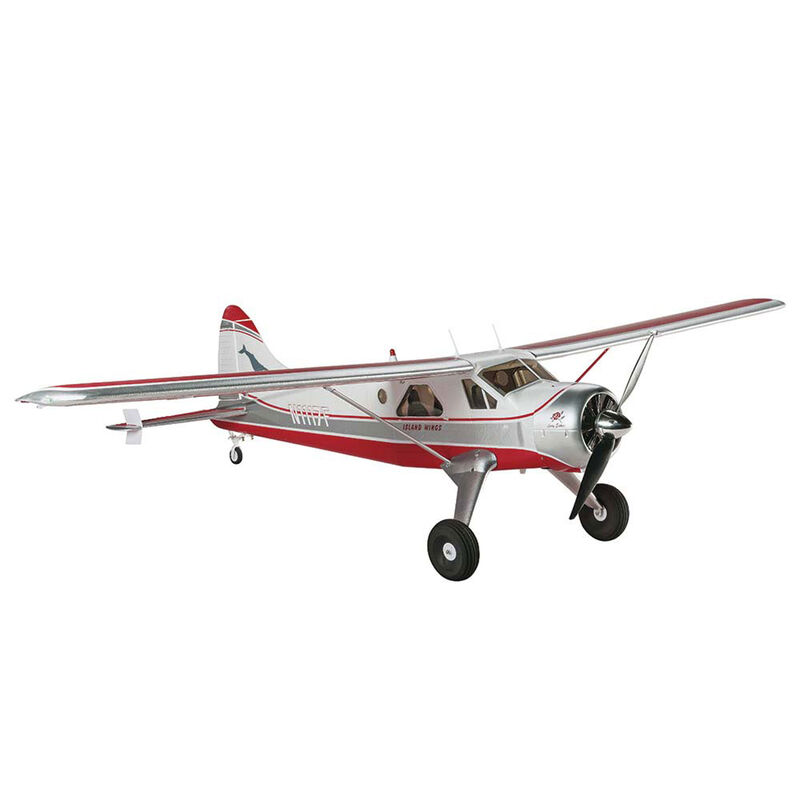 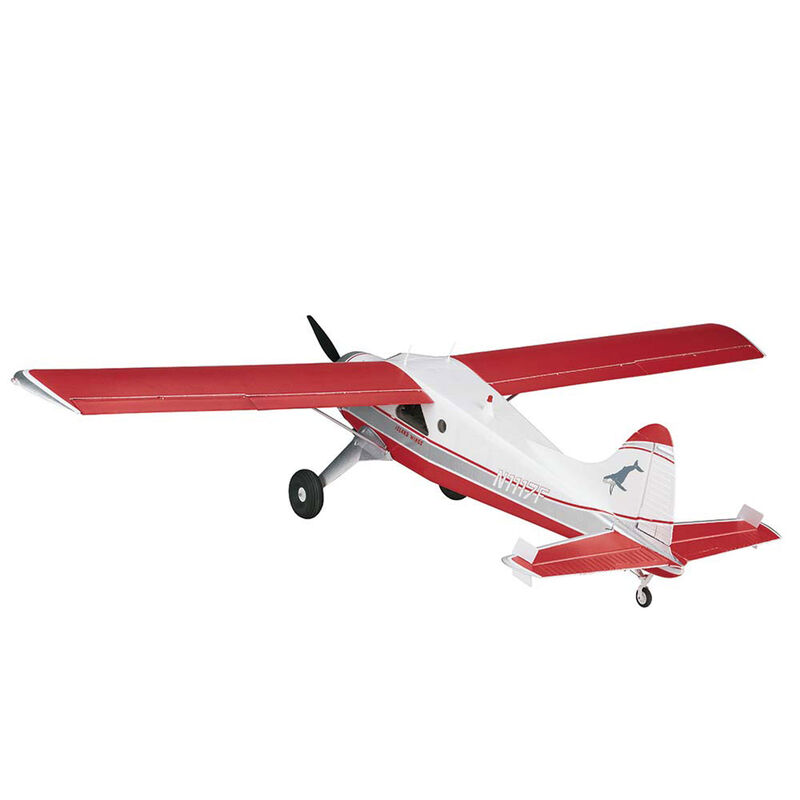 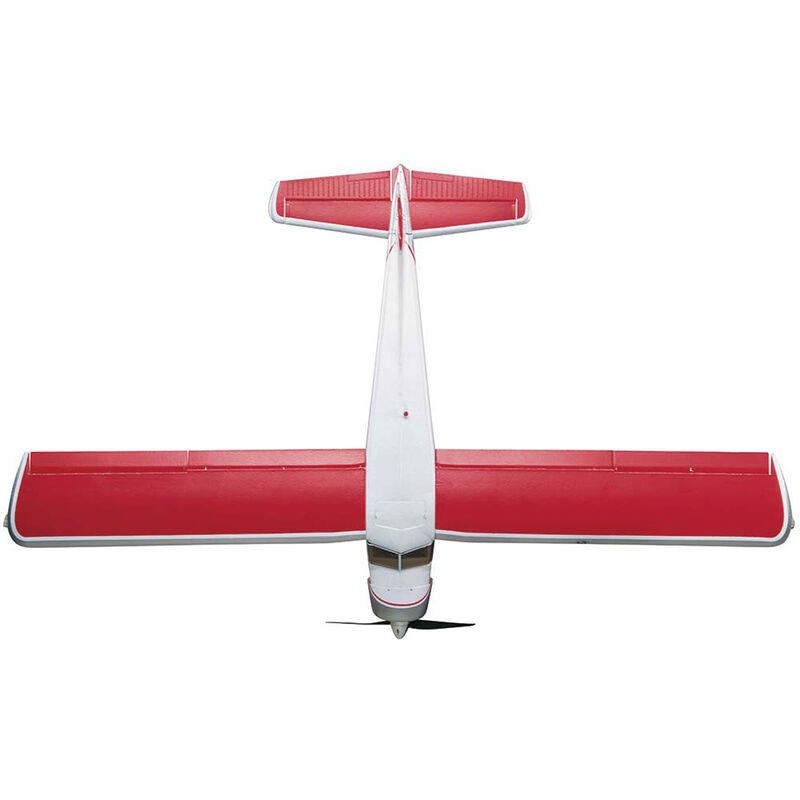 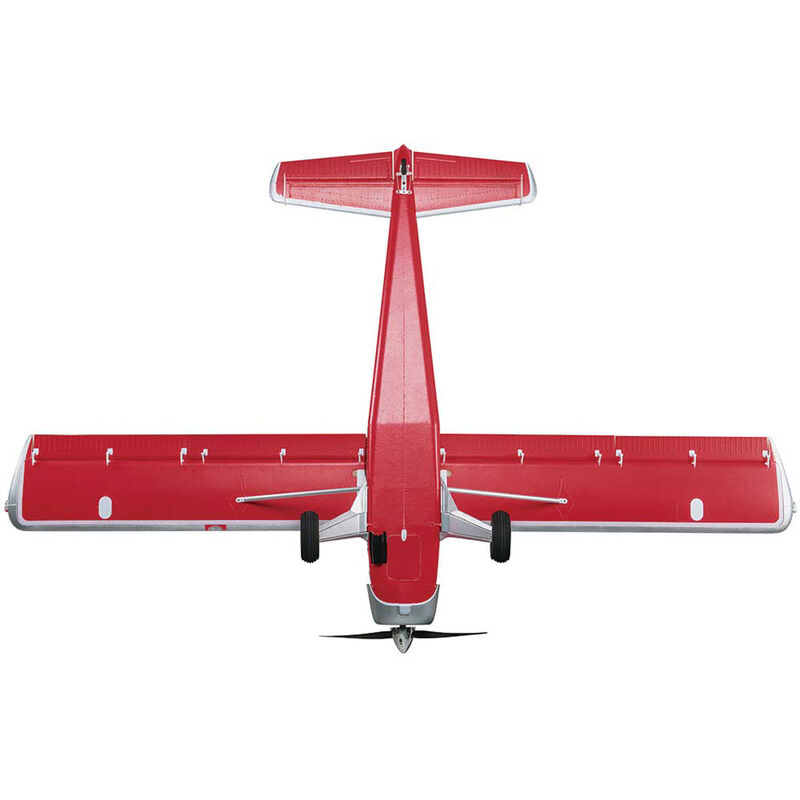 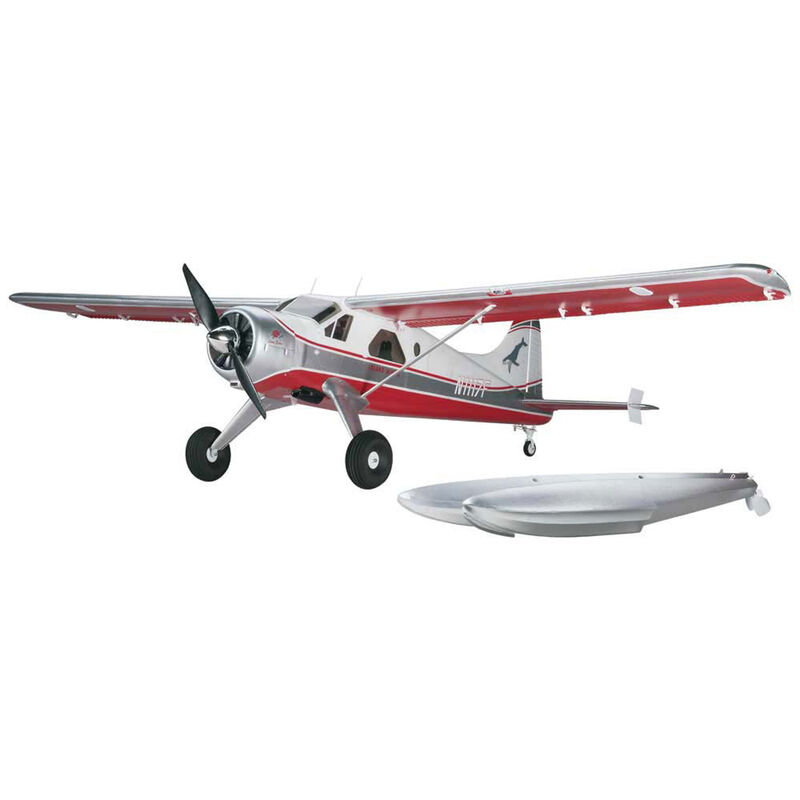 Item No. FLZA4024
This Item is No Longer Available

The original DHC-2 Beaver is one of the most widely used bush planes in the world. The original model by Flyzone is one of the most popular and sought after remote controlled aircraft on the market. Now, experience the ease and versatility of the original Beaver in the Island Wings Beaver with a sleek trim scheme modeled on a real Alaskan bush plane!"Lady Esther" — the full-scale de Havilland Beaver that inspired this model — is piloted by self-described "flight junkie" Michelle Masden. Owner of Island Wings Air Service®, Masden uses the aircraft to take visitors on sightseeing tours of the Alaskan wilds. Learn more about Masden and the Lady Esther at islandwings.com!

I do have a couple of criticisms, but they are only aesthetic and do not affect the fantastic flying ability of this Beaver:

1) The faux engine has 8 cylinders. lol... NO radial engine EVER had 8 cylinders. Make a 9 cylinder dummy engine for this model.

2) On the IW version the elevator side wings are painted the same red as the trim on the aircraft. It would be nice if Flyzone included red side wings instead of white.

As a suggestion for a product upgrade, it would be nice if the side doors could be opened/removed. This would make it much easier to put a pilot in, or do further cockpit detailing. 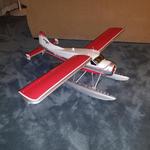 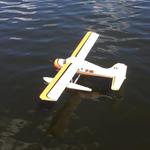 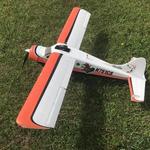