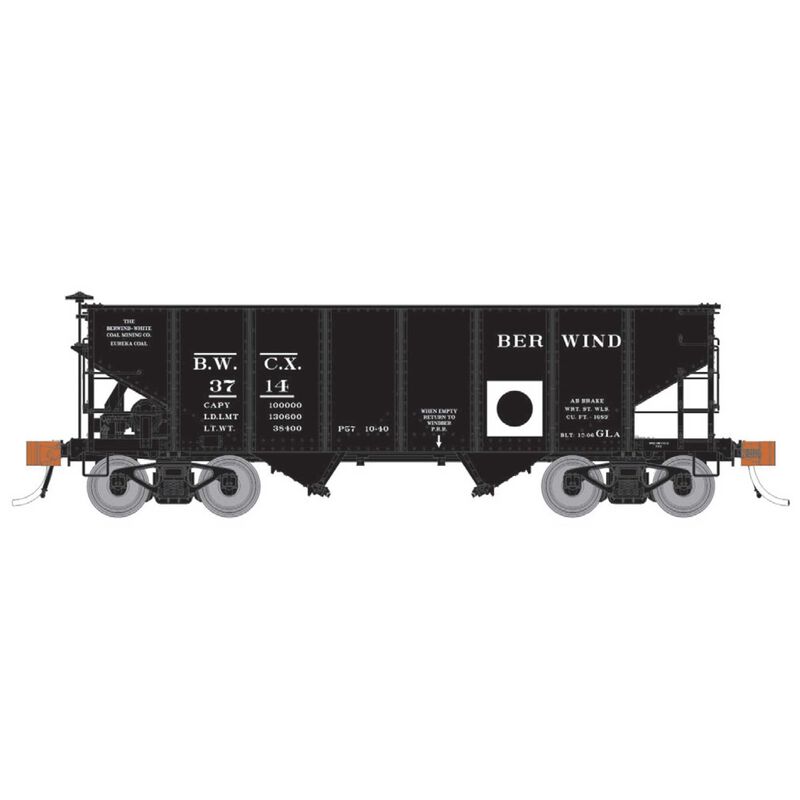 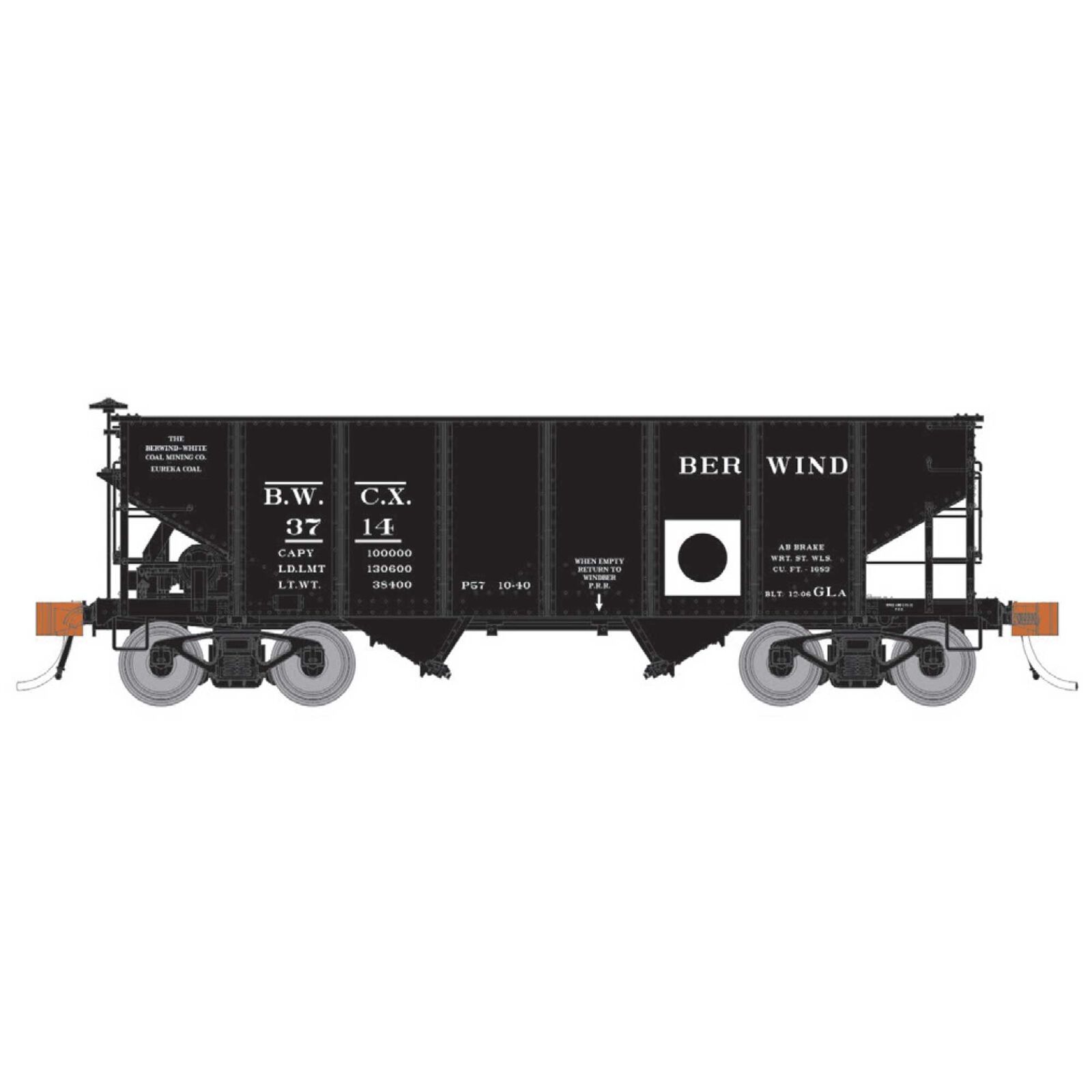 Rapido is pleased to announce the first highly detailed ready-to-run version of the Pennsylvania Railroad’s GLa in HO scale.

The Pennsy’s GLa class hoppers must surely be one of the most successful freight car designs ever built. The first GLa hoppers were built in 1904, and by the time that construction had stopped the PRR had built nearly 30,000 cars for its own use. These cars had long service lives, with more than 7,000 still in interchange service in 1960. Nearly 200 remained as late as 1965. Many also went into work train service, lasting into the Penn Central era.

In addition to the PRR’s fleet, thousands of additional cars were built for independent owners through 1928. Many of these found their way onto the second-hand market and were purchased by railroads such as the Lehigh Valley, B&O, NYO&W and others. Numerous further cars were built for several roads that were near clones of the GLa design.