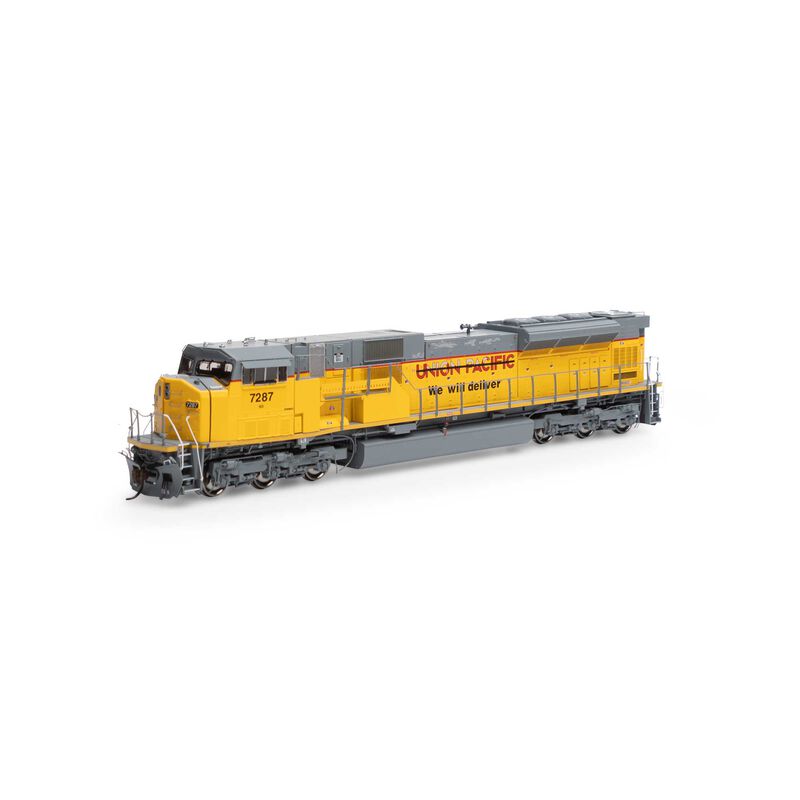 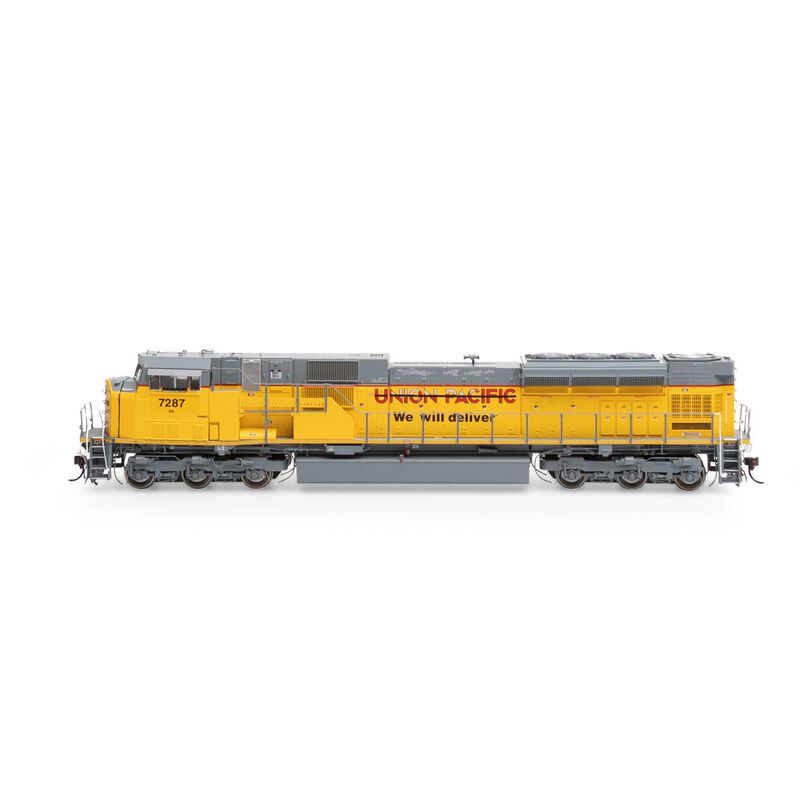 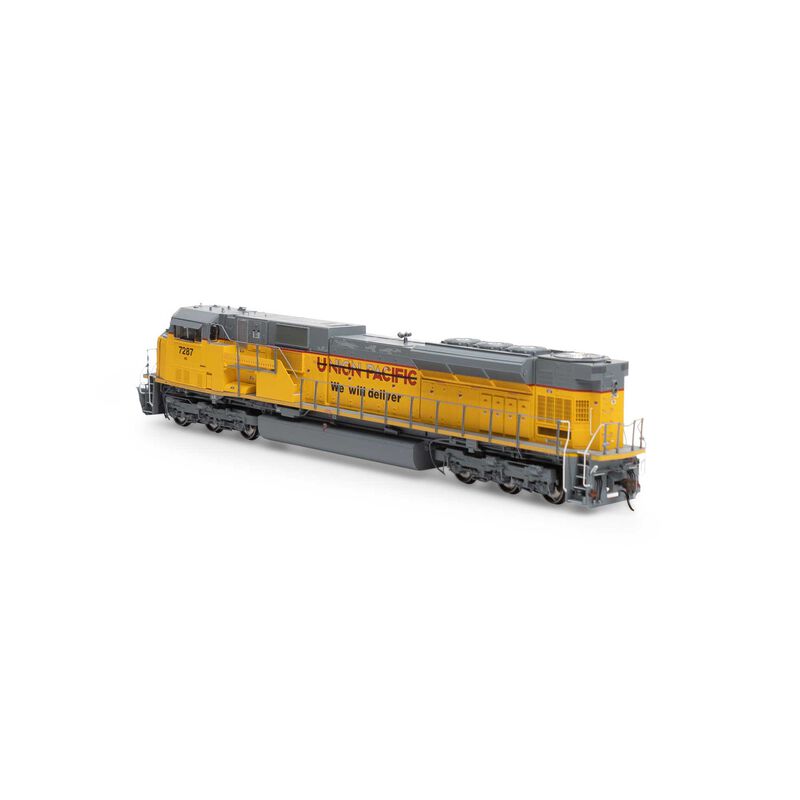 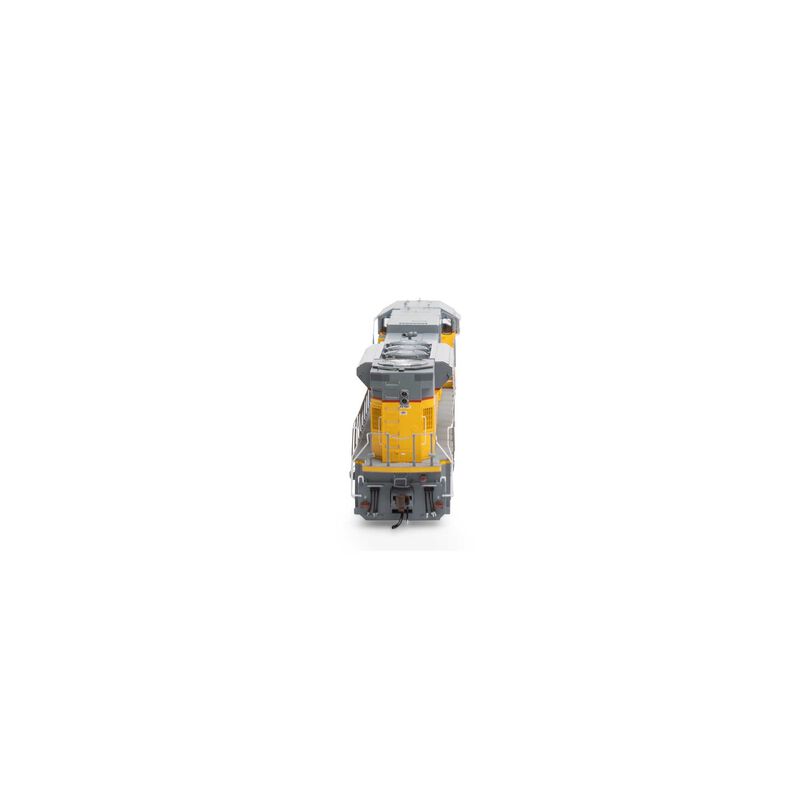 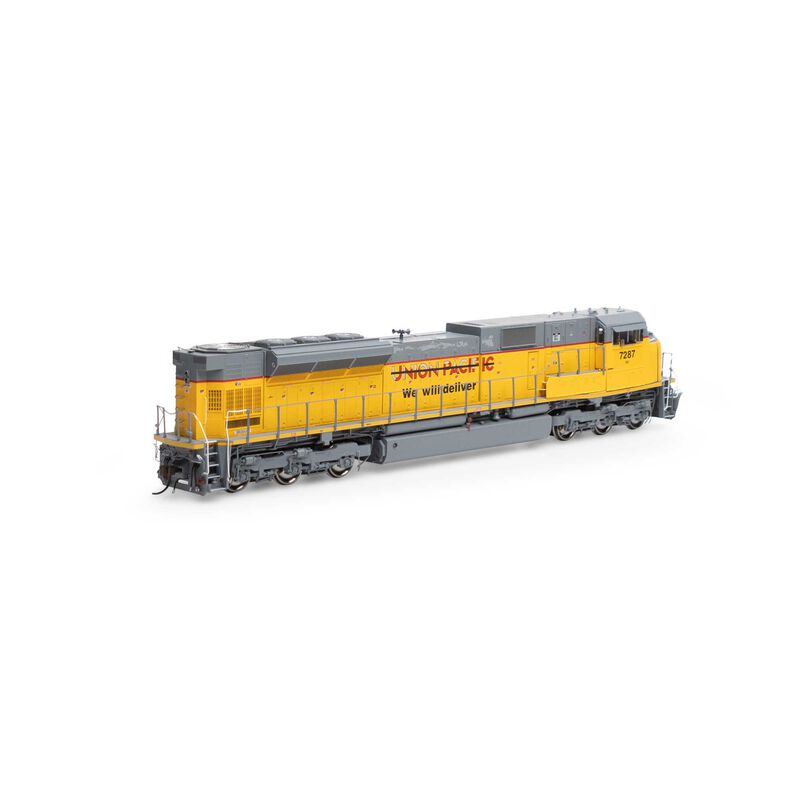 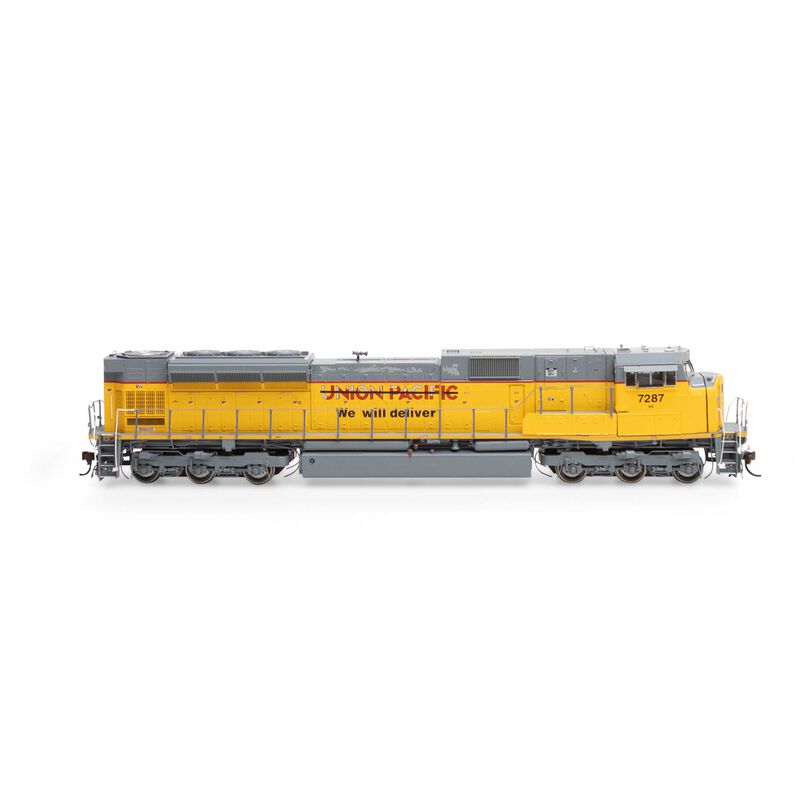 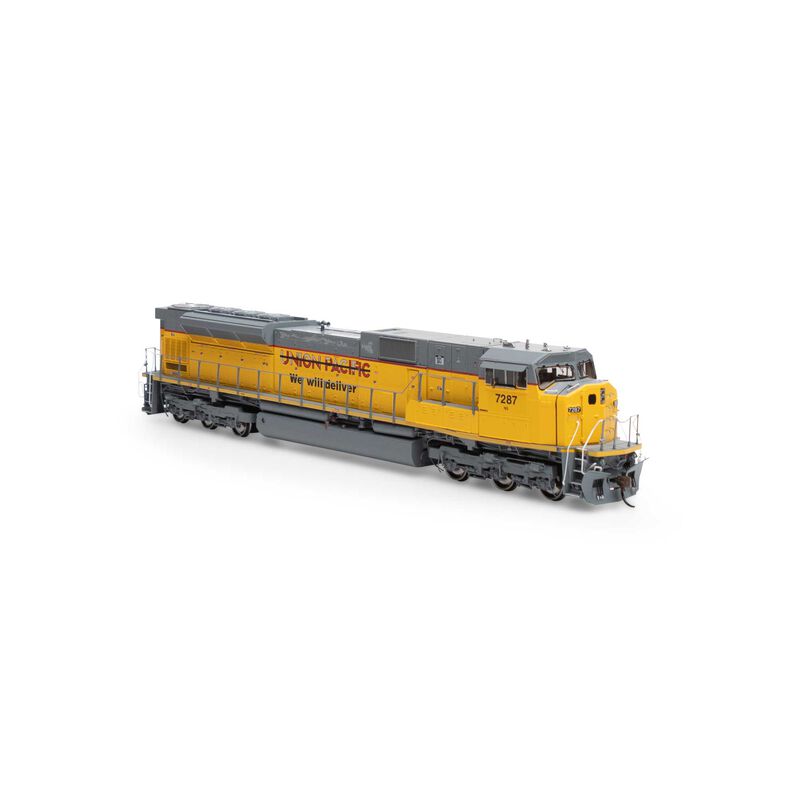 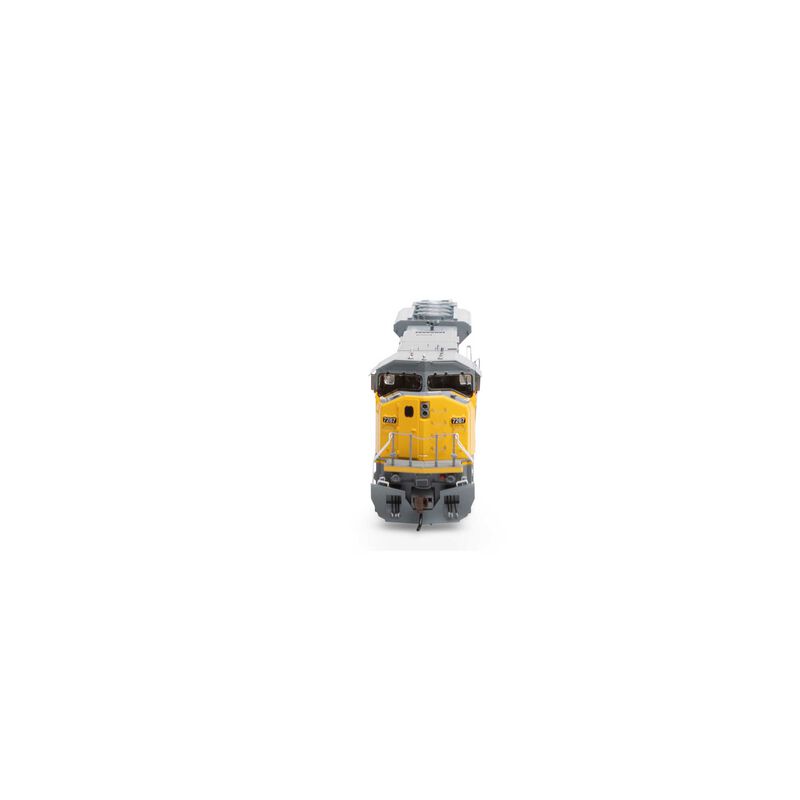 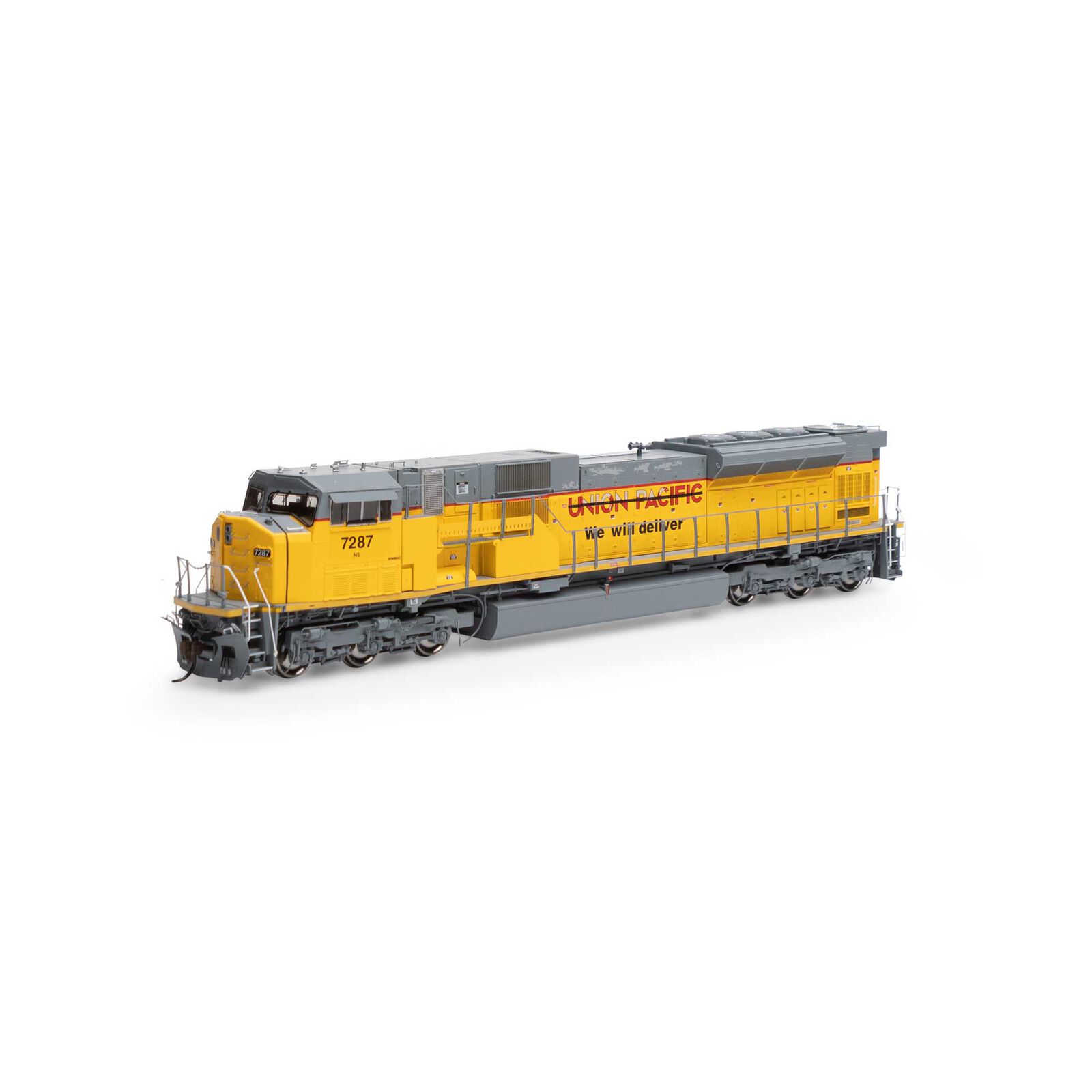 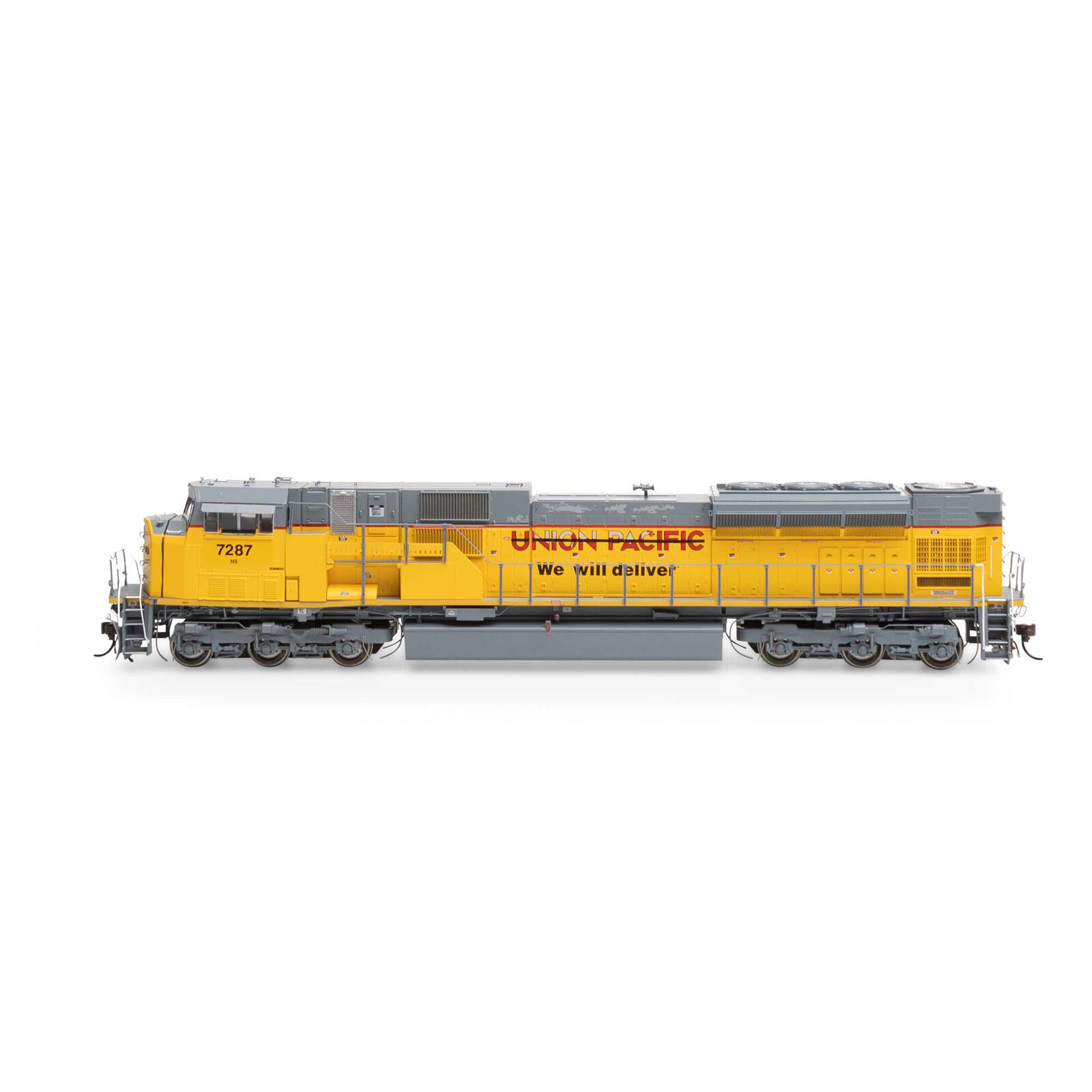 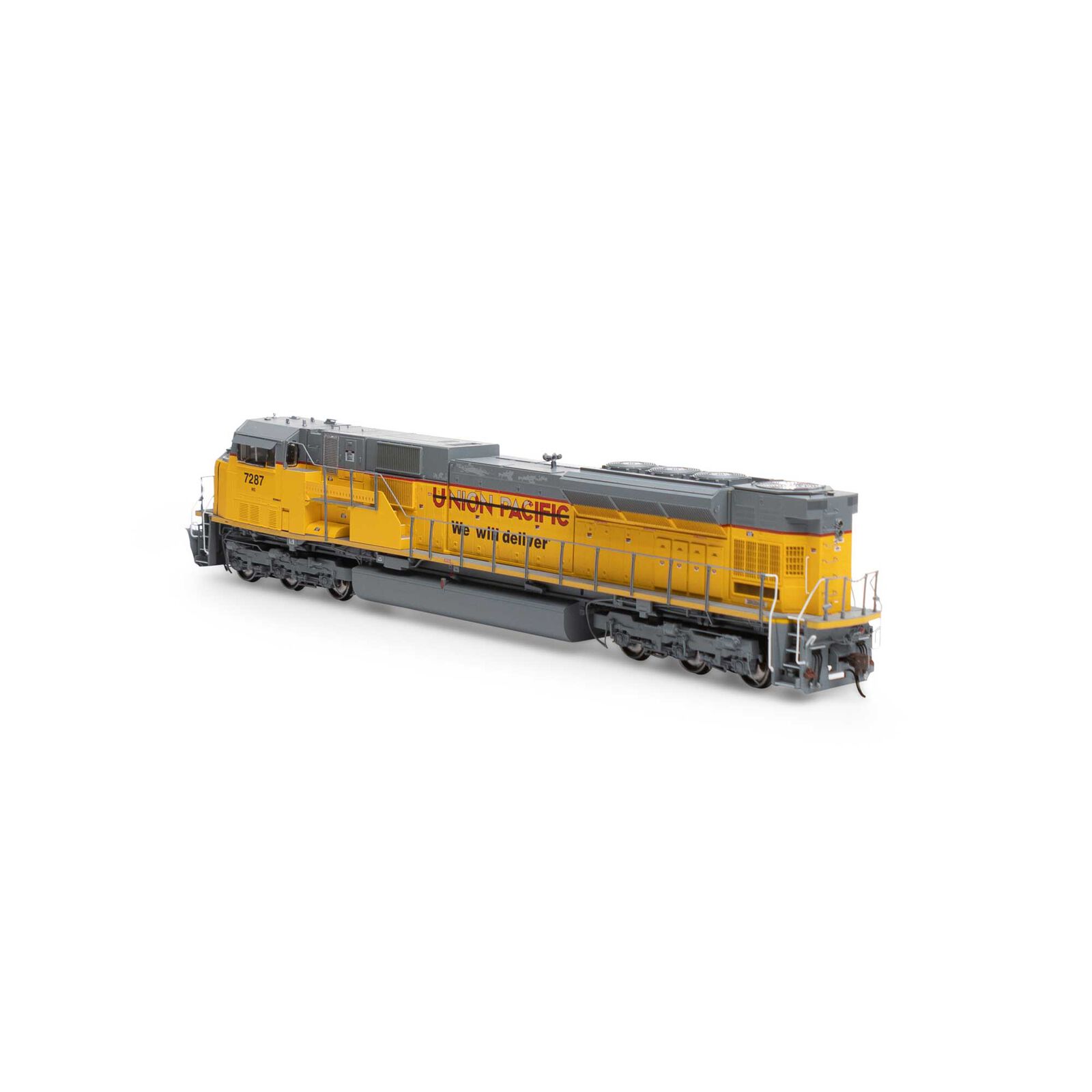 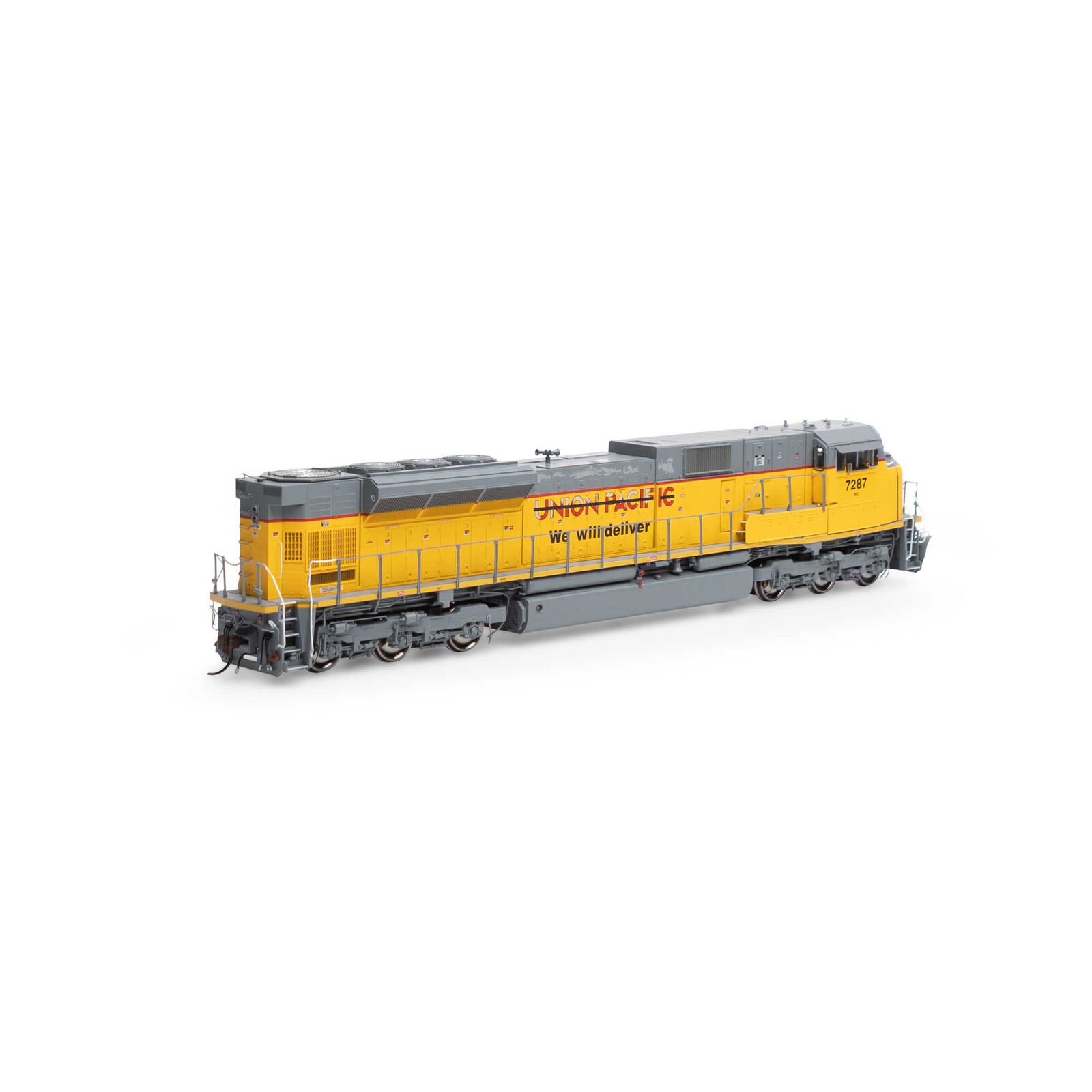 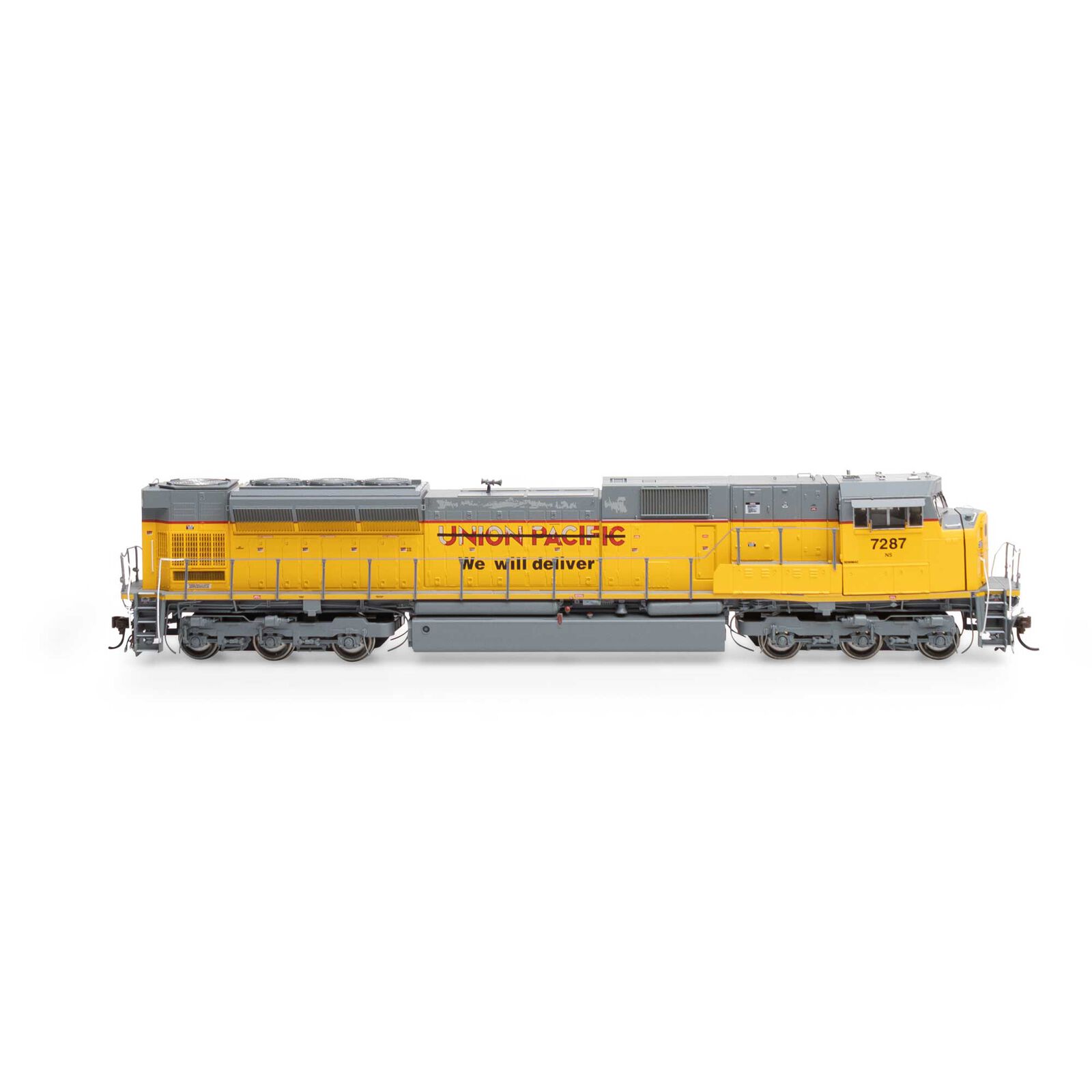 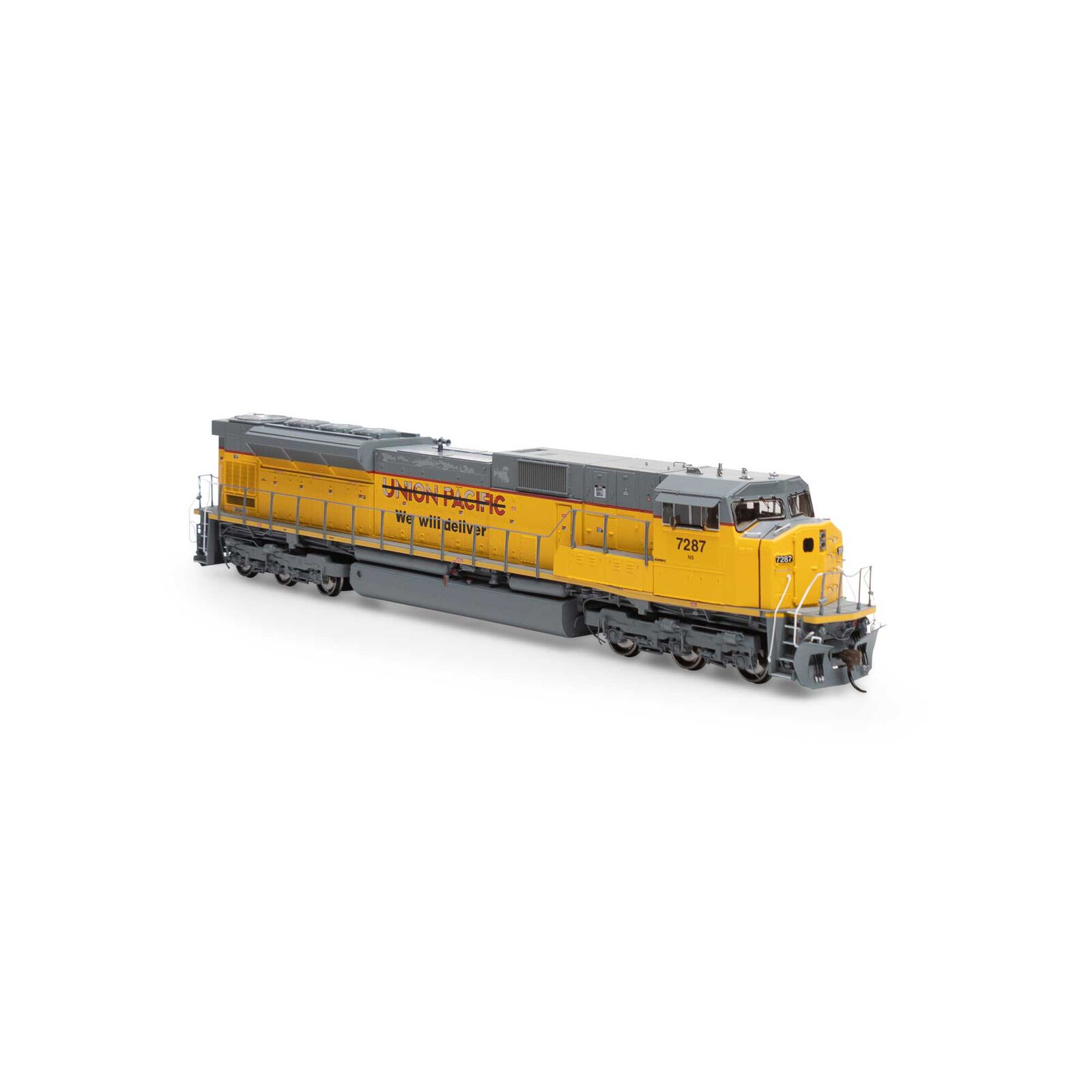 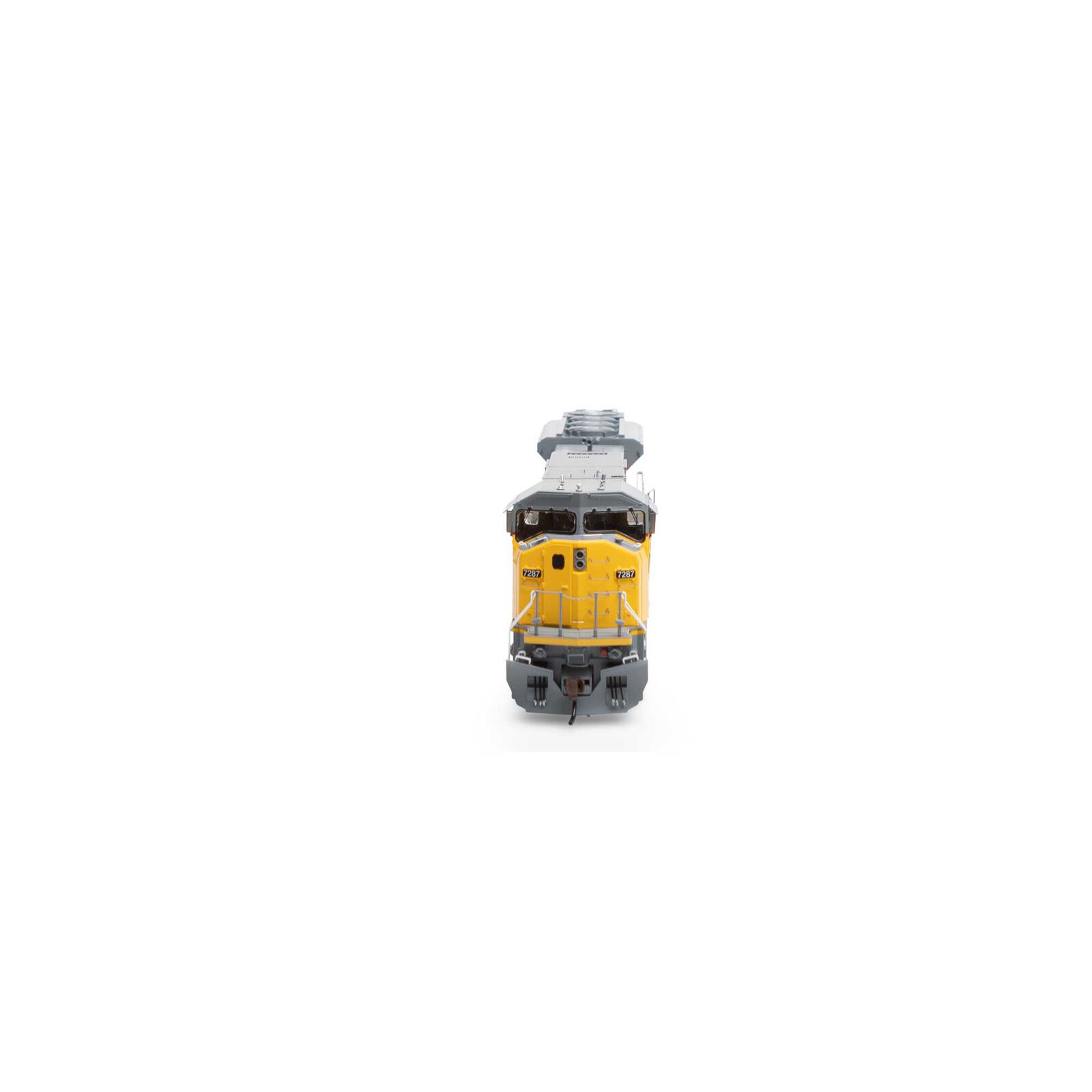 This group consisted of 110 second-hand units in total, 100 coming from UP and 10 from CEFX. Purchased with rebuilding into SD70ACu’s in mind, but were used in service as-is for a time before being rebuilt.