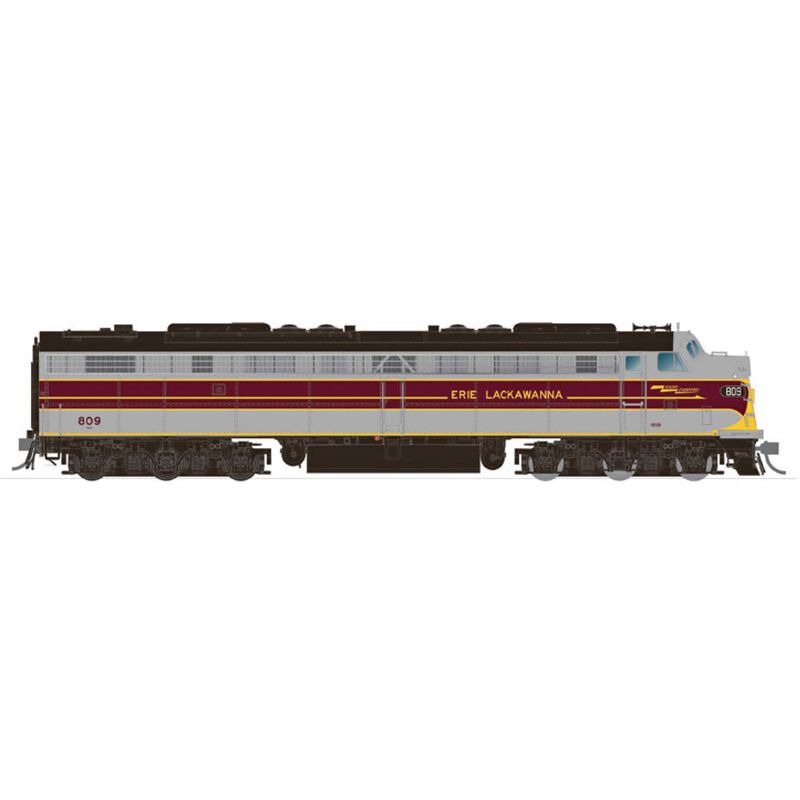 Share
The link to HO EMD E8A (DC/Silent): EL - Grey and Maroon: #813 has been copied
Email when back in stock