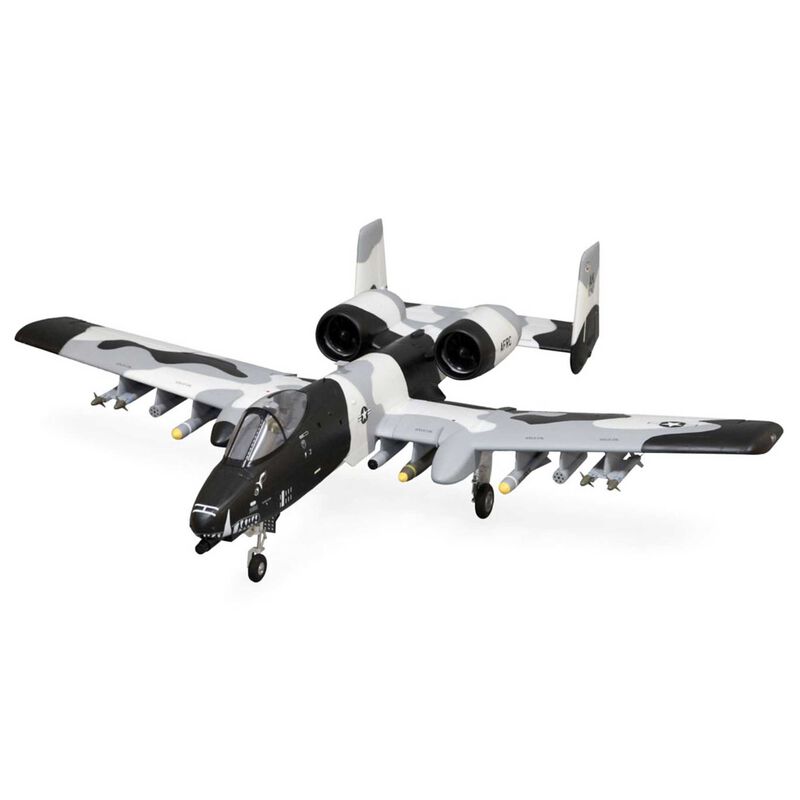 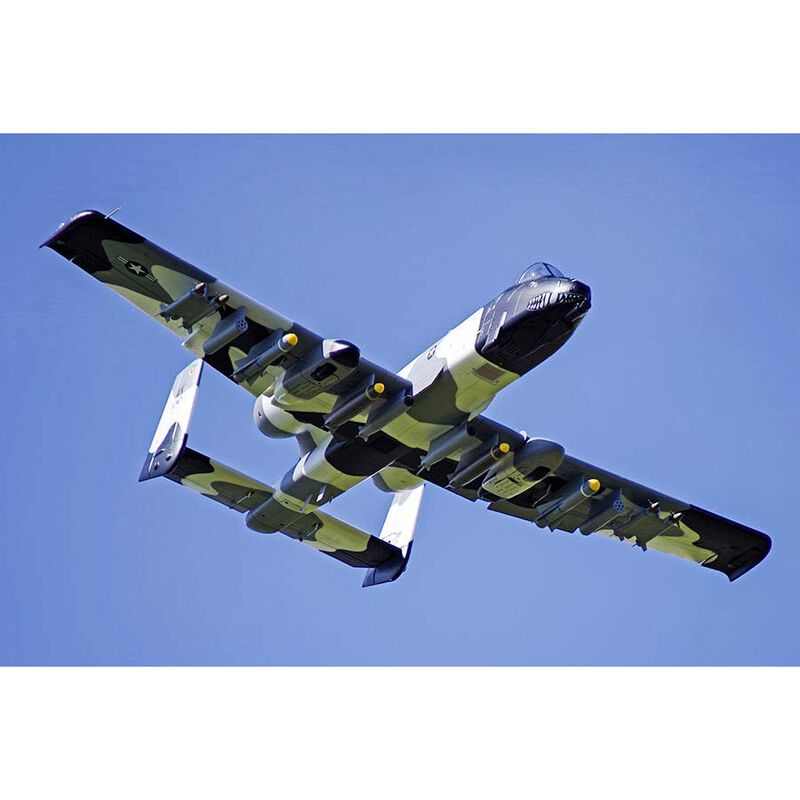 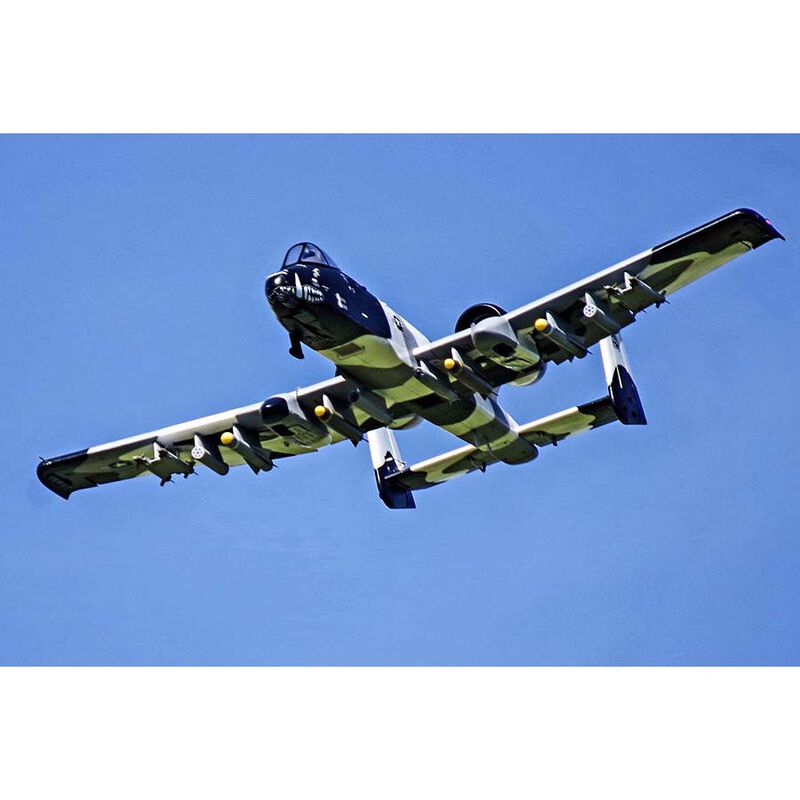 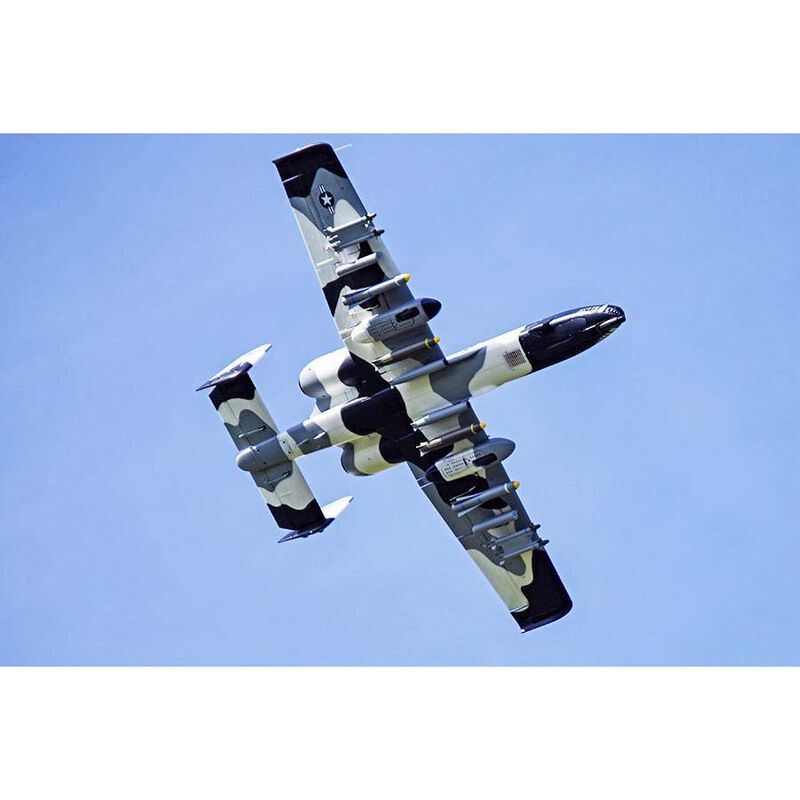 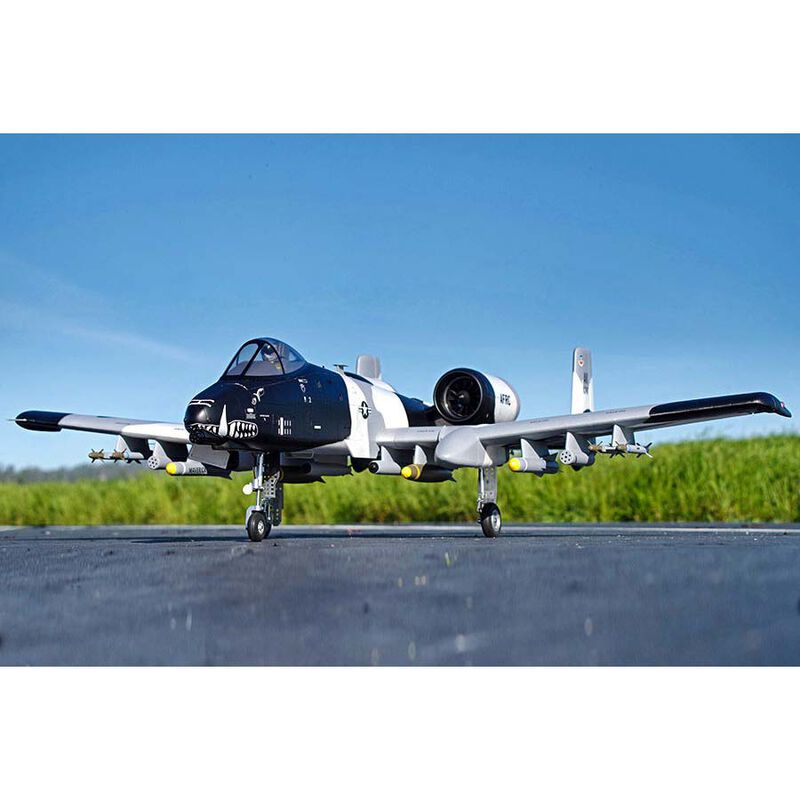 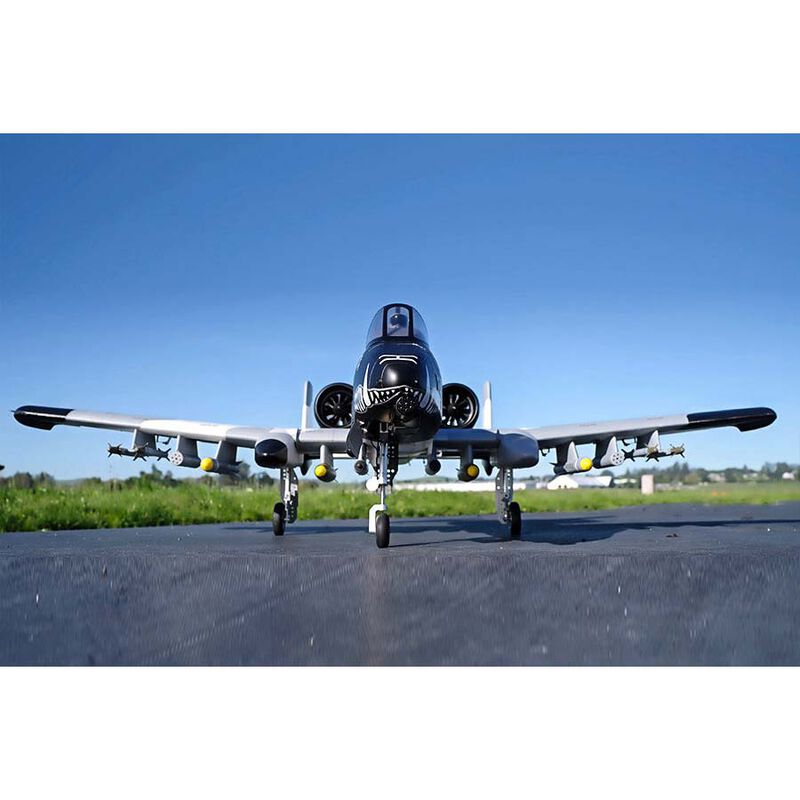 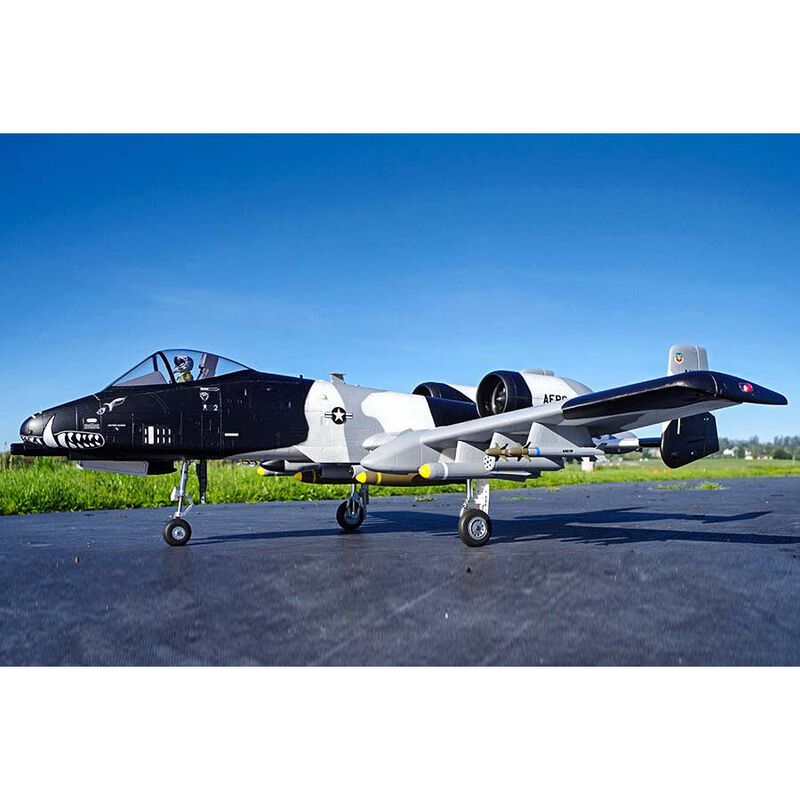 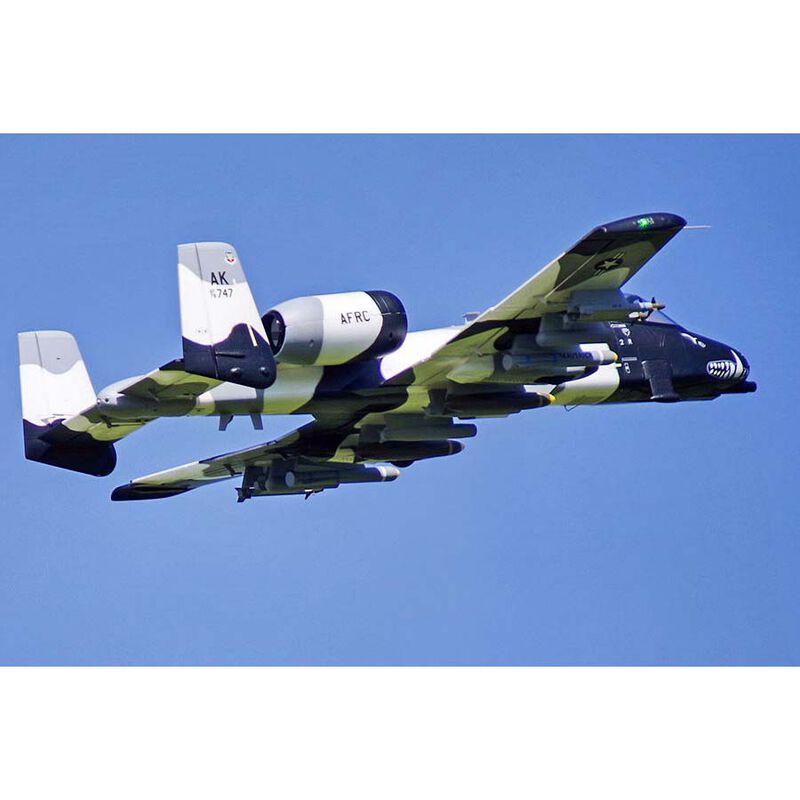 Earn points on this item
Only manufacturer discounts can be applied to this product. Tower Hobbies coupon codes not applicable
Next Shipment May 2023 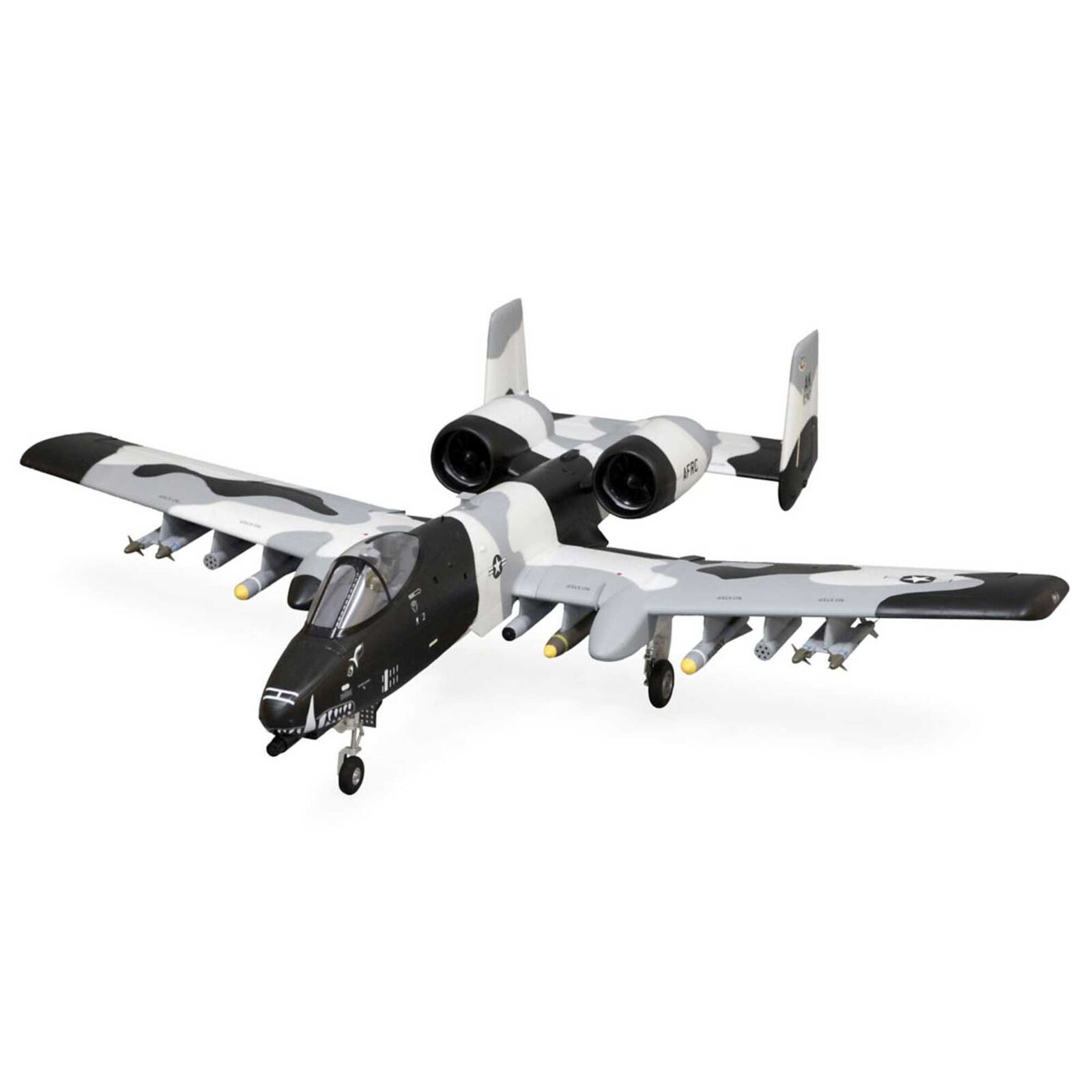 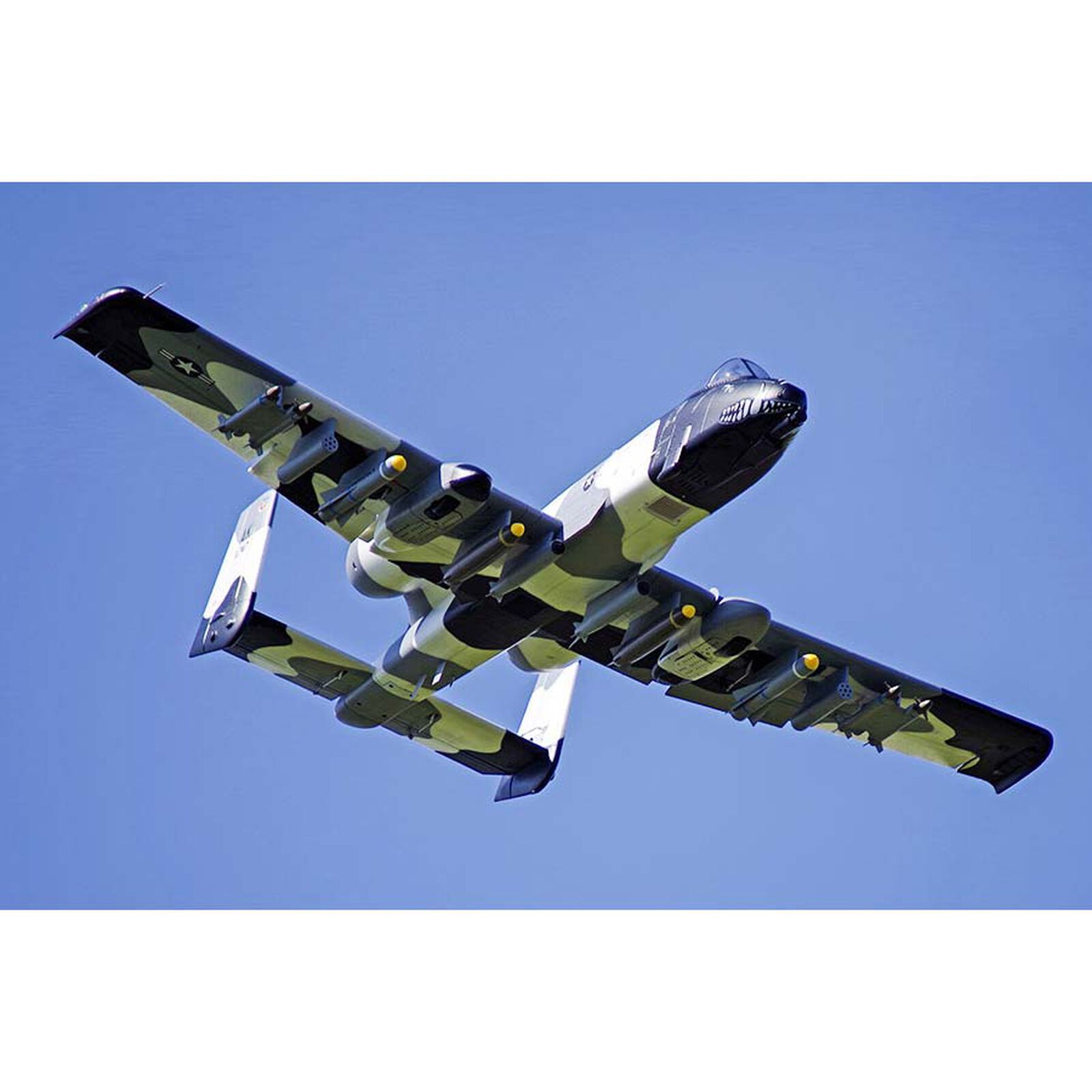 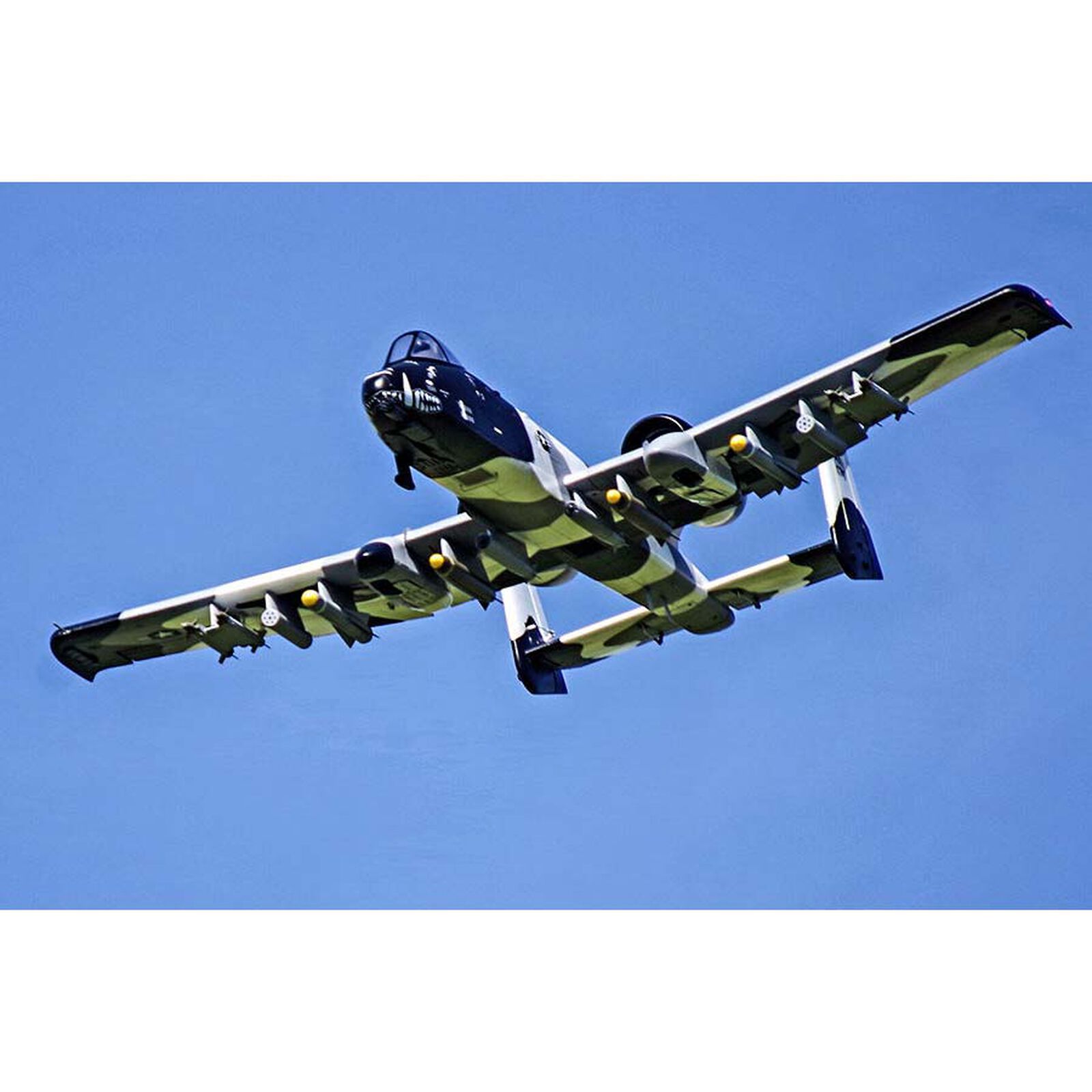 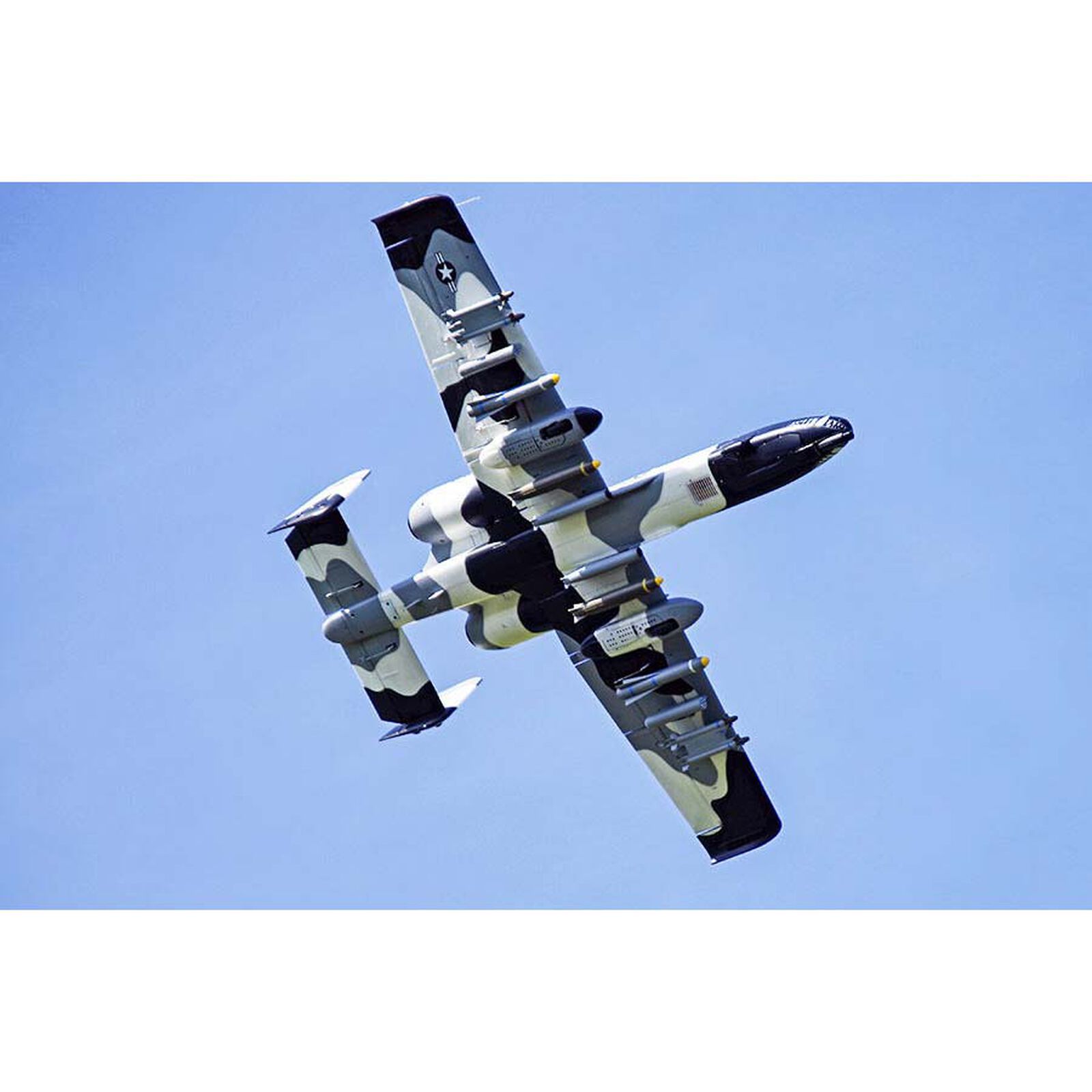 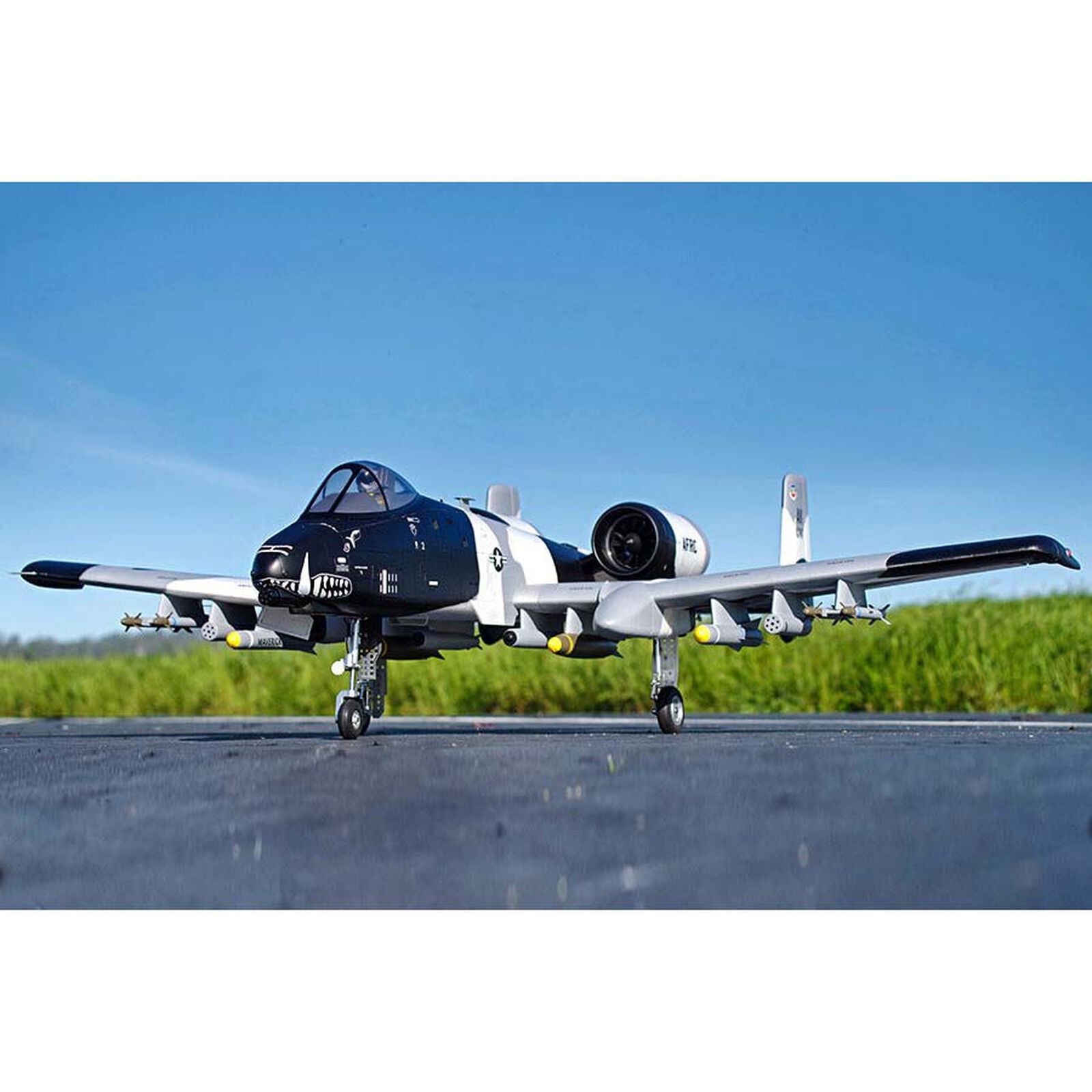 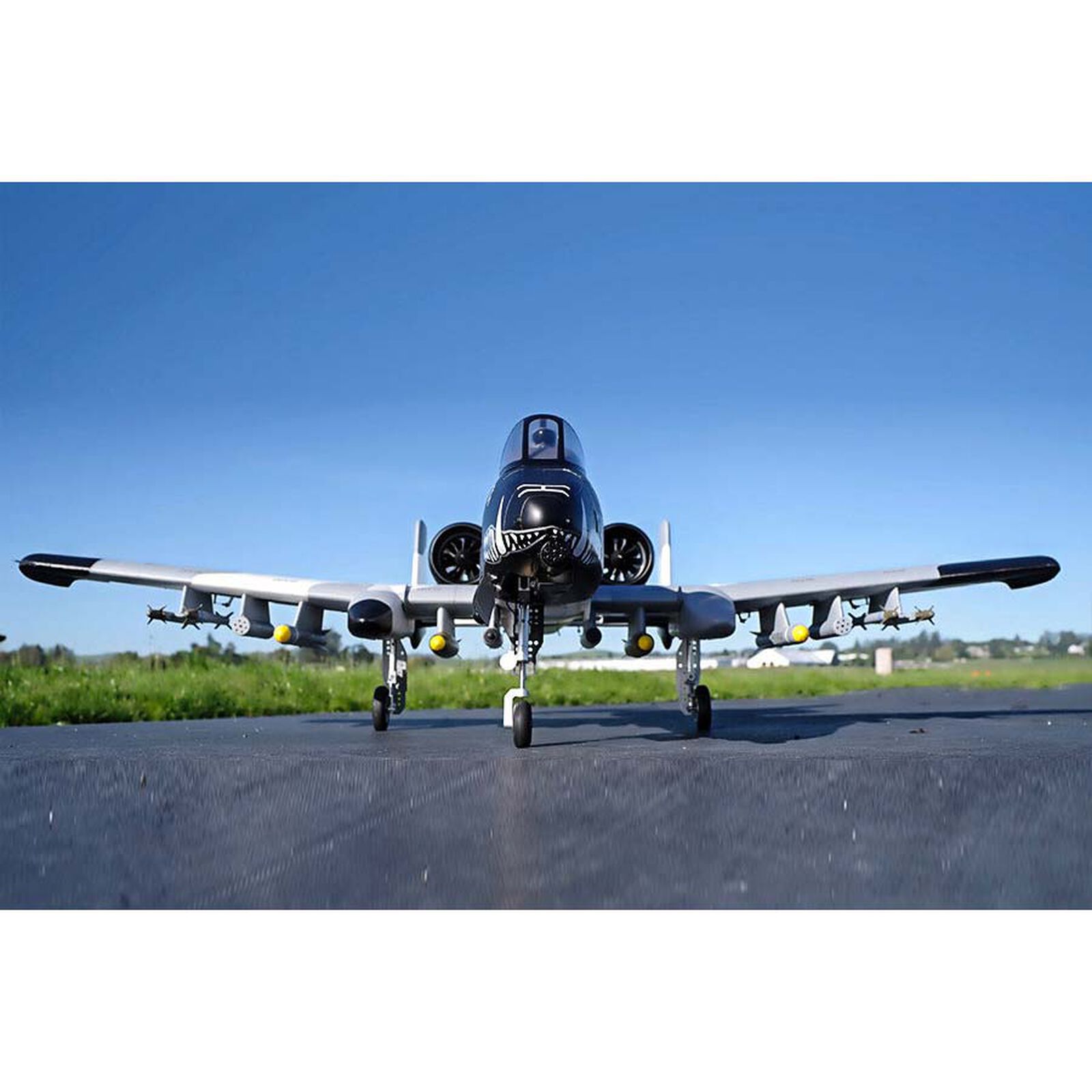 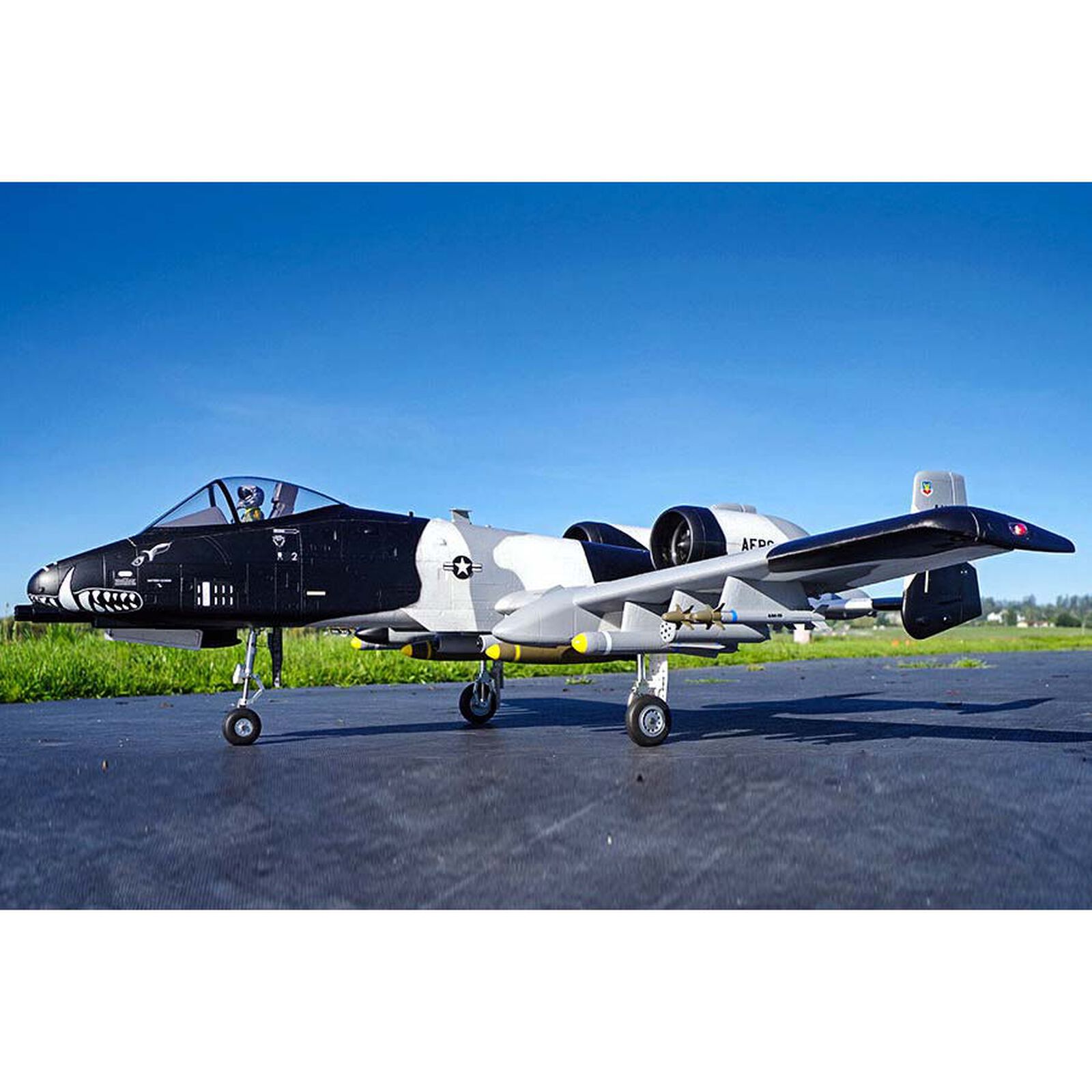 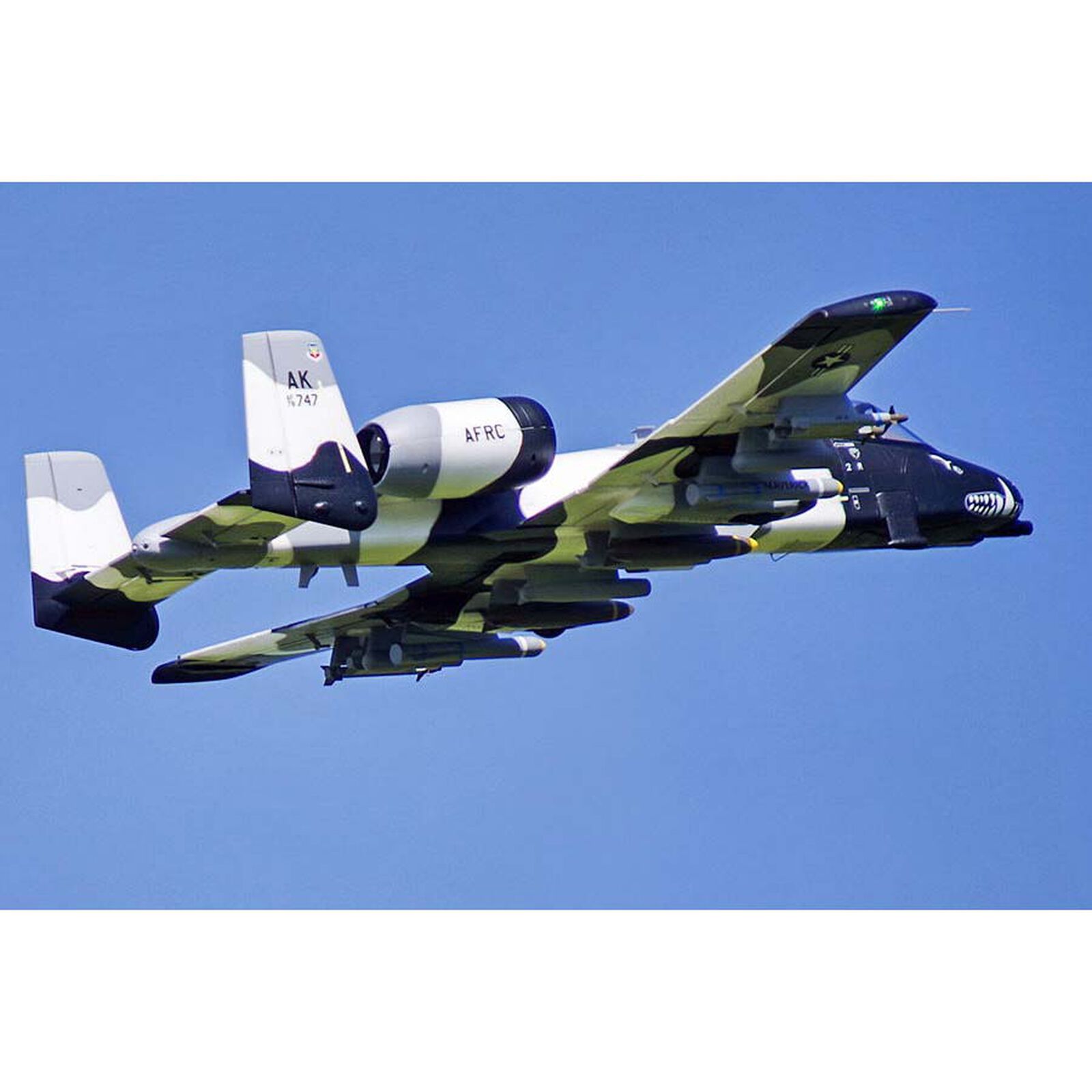 The Fairchild Republic A-10 Thunderbolt II is a single-seat, twin turbofan engine, straight wing jet aircraft developed by Fairchild-Republic for the United States Air Force (USAF). Commonly referred to by its nicknames Warthog or Hog, its official name comes from the Republic P-47 Thunderbolt, a World War II fighter that was effective at attacking ground targets.

In 2017, FMS announced its flagship aircraft- the A-10 Thunderbolt II. Known for its impeccable scale features and awesome performance, the “Warthog” is truly a favorite amongst pilots and spectators alike. To make the best even better, FMS has dedicated significant engineering effort in building upon the first generation A-10, making evolutionary design and performance improvements to create the A-10 V2.