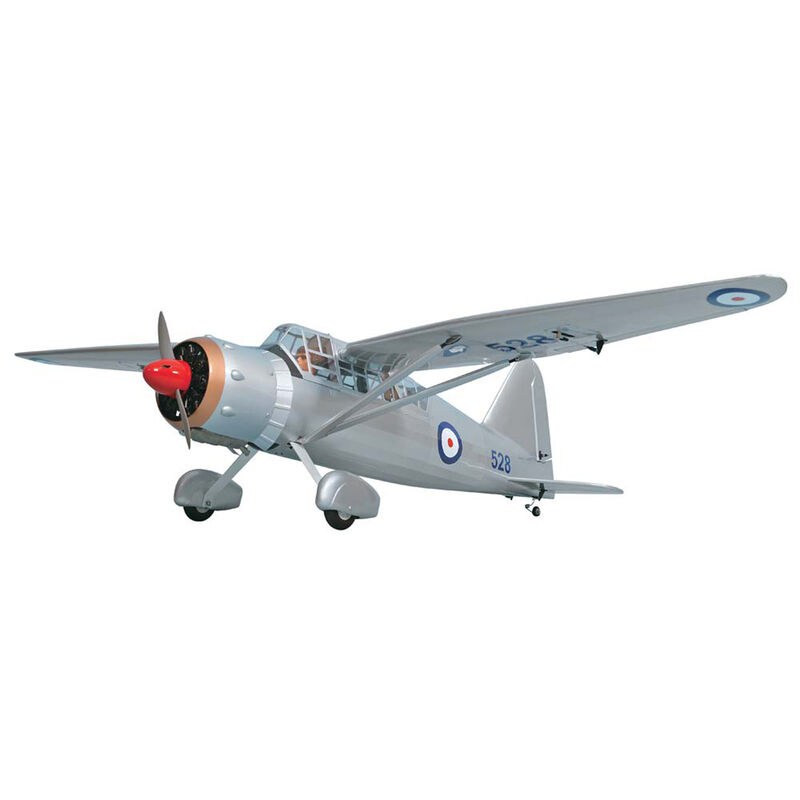 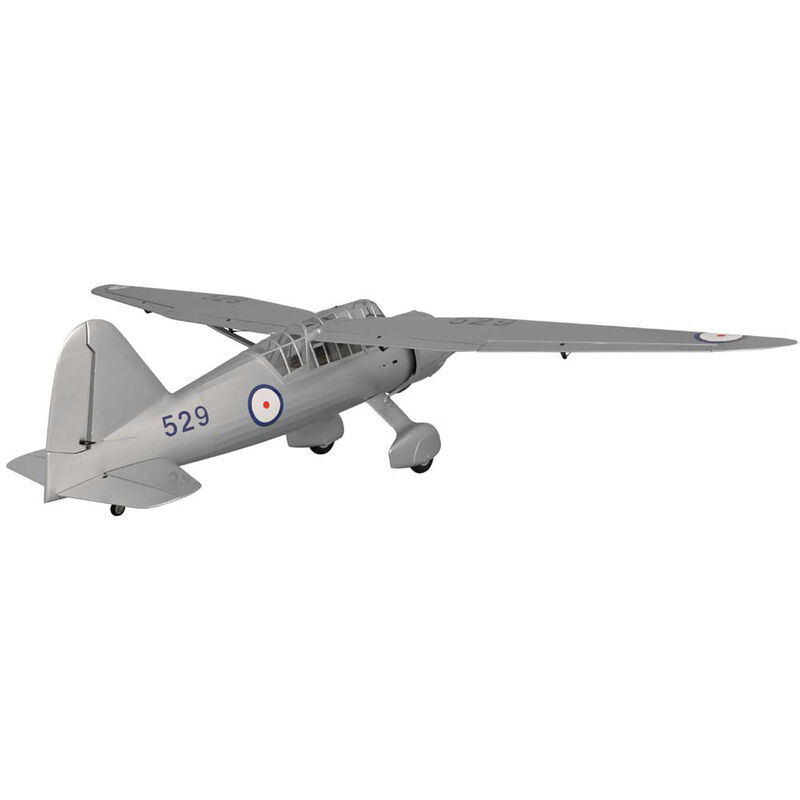 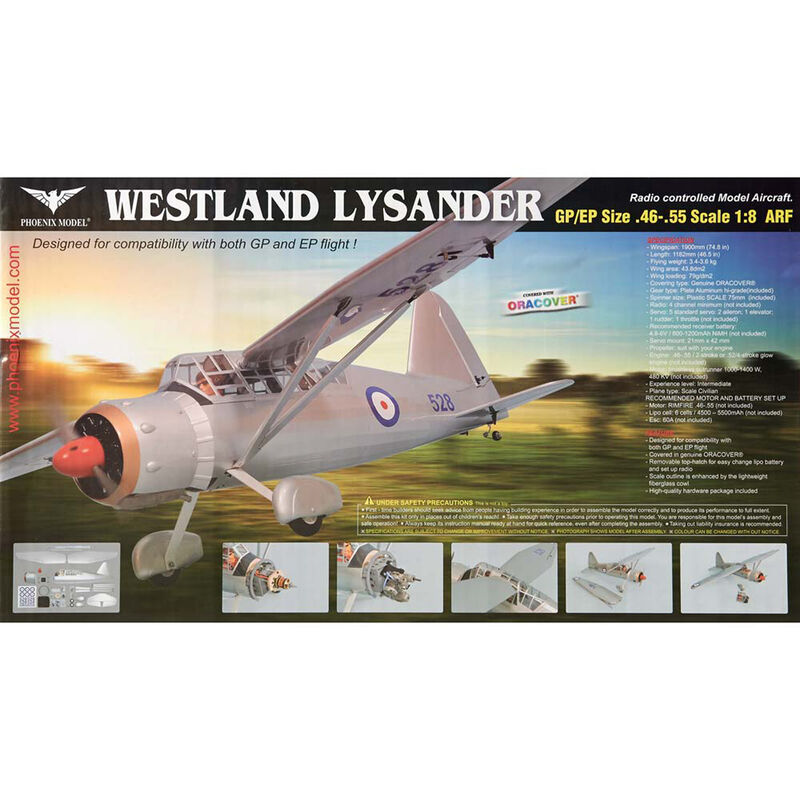 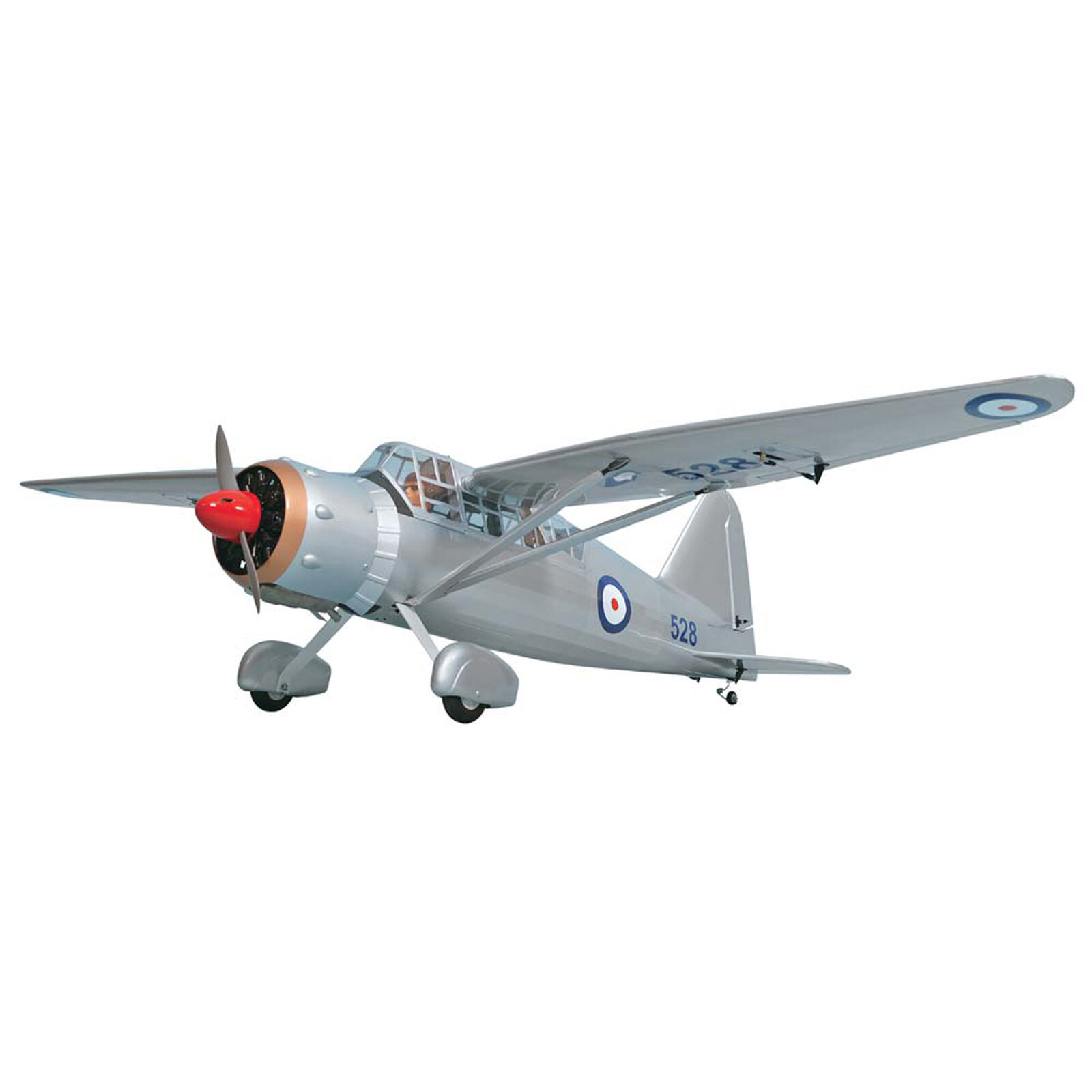 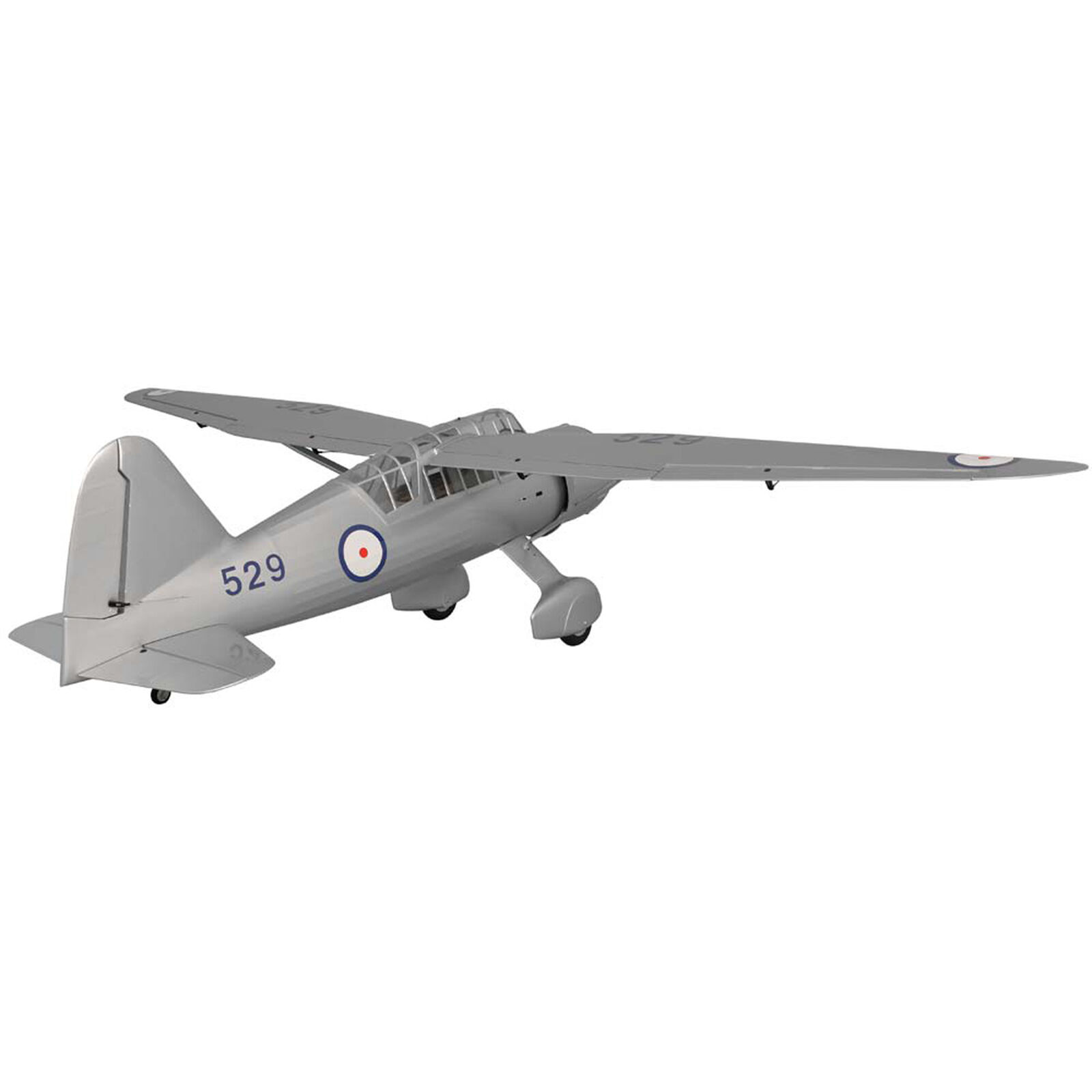 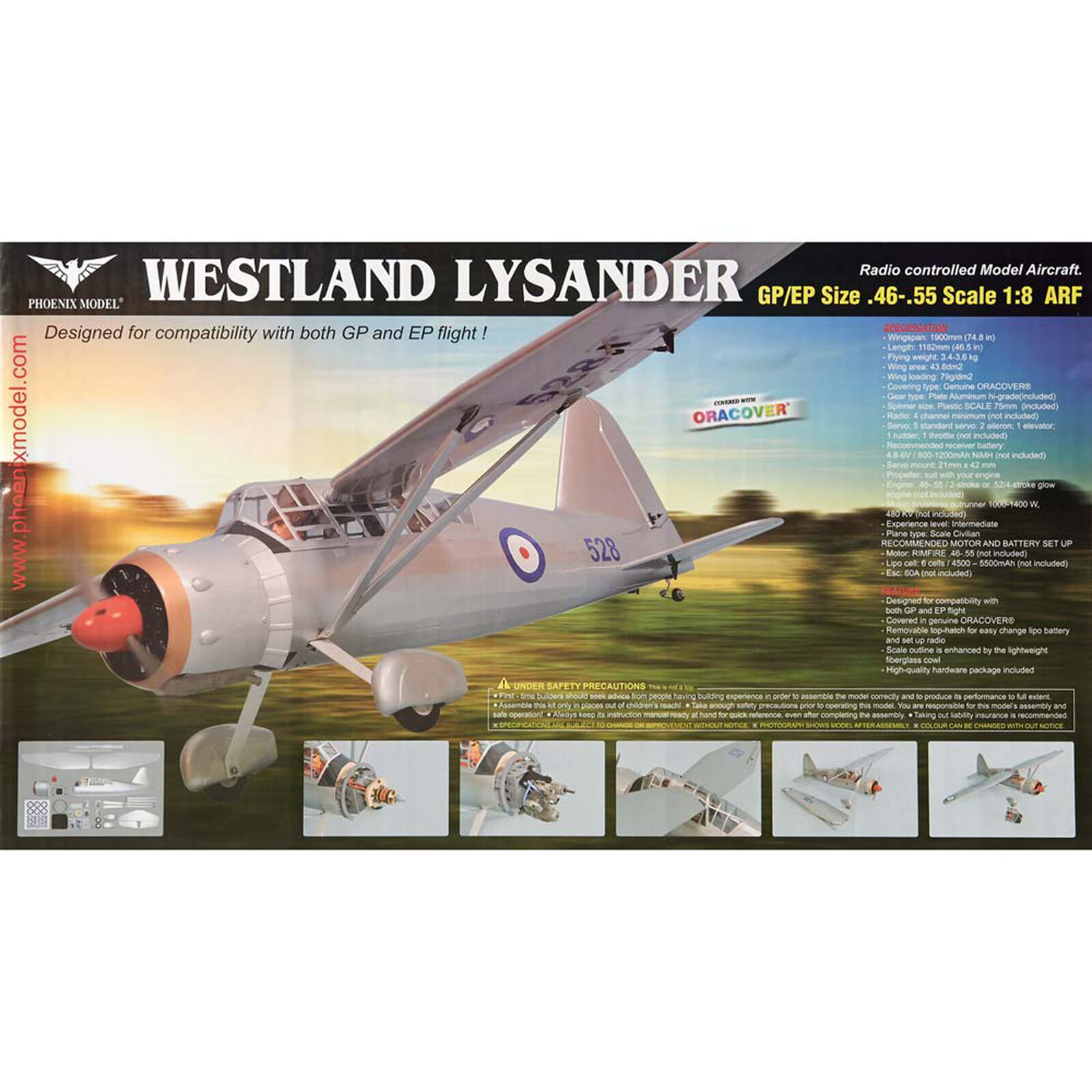 With quality wood construction, high-wing placement, and easy-to-control, docile flight characteristics, the scale Westland Lysander is a plane you'll love to own. It comes pre-covered and with much of the construction done so you can focus on what's important—putting in the best gear and soaring! These aircraft were used by the British Army during WWII to drop off and retrieve agents from behind enemy lines in occupied France. It’s exceptional agility and ability to use short landing strips or unprepared fields made it invaluable for the role. 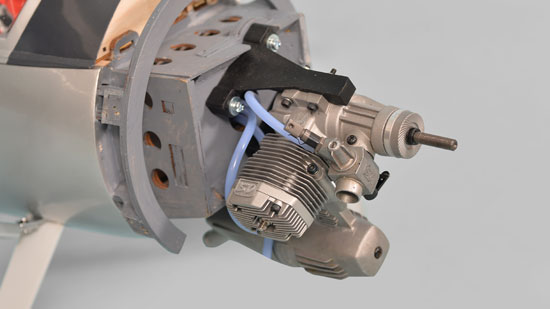 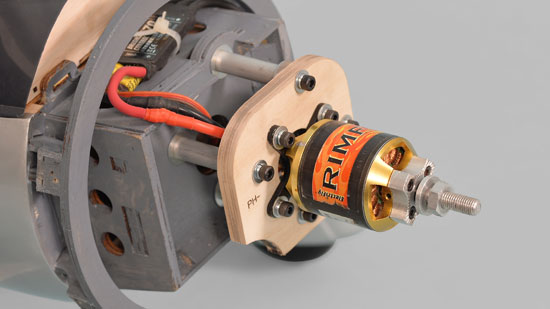 Designed for compatibility with both GP and EP flight 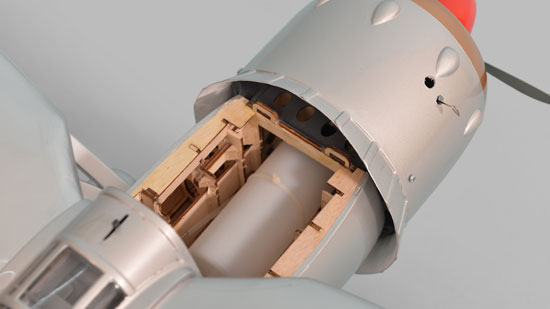 A large interior compartment is perfect for either a fuel tank or flight battery and the easily removable hatch makes accessing it easy. 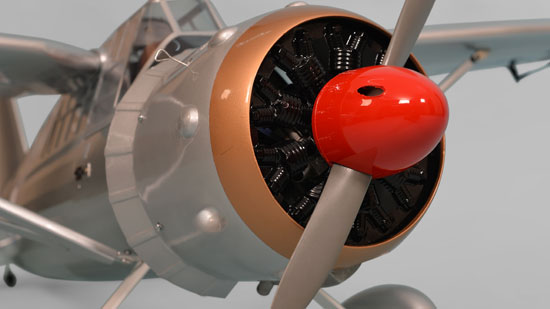 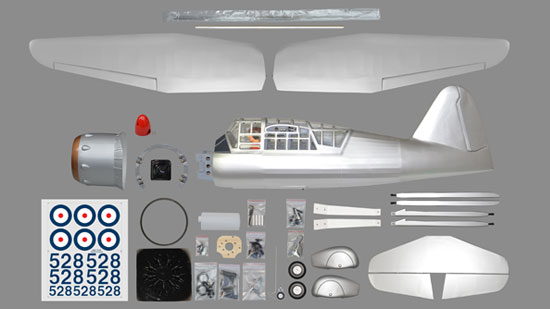 All of this comes in your ARF box! 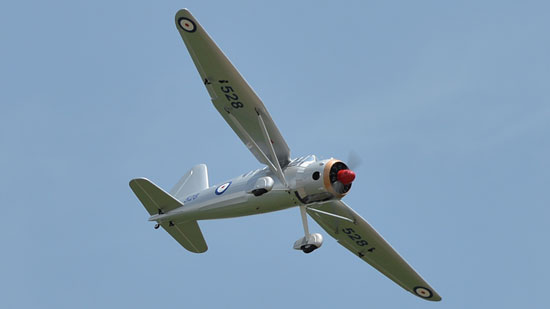 Soaring with the scale Westland Lysander is as majestic as it is exciting!
Powered by
4.2 star rating 4.2 20 Reviews
write a review
(10) (7) (1) (0) (2)
Show all reviews
write a review
Thank you for posting a review!
We value your input. Share your review so everyone else can enjoy it too.
share
share
share
Thank you for posting a review!
Your review was sent successfully and is now waiting for our staff to publish it.
write a review
Sort: Select
Updating Results
Verified Reviewer
0.0 star rating
06/18/21
Review by Anonymous User
On
share ' Share Review by Anonymous User facebook facebook Share Review by Anonymous User twitter twitter Share Review by Anonymous User LinkedIn linkedin Share Review by Anonymous User
06/18/21
Was this review helpful? 0 0
S
Sterlingbaydave
4.0 star rating
10/27/18
Looks Good on the ground! Flies Good in the air!
Review by Sterlingbaydave on 27 Oct 2018 review stating Looks Good on the ground! Flies Good in the air!
Purchased the Lysander last month and was surprised at the quality of the model right out of the box. Well packaged and no damage to anything. I built it for electric power using the RimFire .55 motor, 100 amp ESC, originally on 4 cell packs. Later changed to 6 cell packs to gain more speed. It flew good on 4 cells, however, I had to keep 3/4 to full throttle to keep it flying.
The build took a little longer to complete than I expected, but was mostly straight forward with the exception of the landing gear, which required the wheel fairings to be opened up on the outboard sides to clear the wheels (see photos). I also had to trim the top center portion of the cowl around the windshield to allow it to be removed as the cowl caused interference. On a less significant note, the landing gear legs came painted white, which did not look right with the aircraft covered in silver film. They were painted silver, and all is well.
The Lysander flies great! It is very stable and handles well. It does seem to bleed off airspeed quickly when the power is pulled back, so keep the speed up! With the long tapered wings, it comes down quickly if allowed to get too slow. Landings were smooth onto our grass flying field, and ground handling was good with the large wheels.
I only have 5 flights on it so far, but I'm very pleased with the looks and handling of the aircraft. 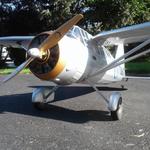 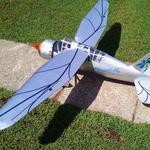 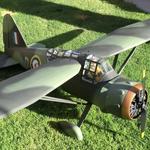