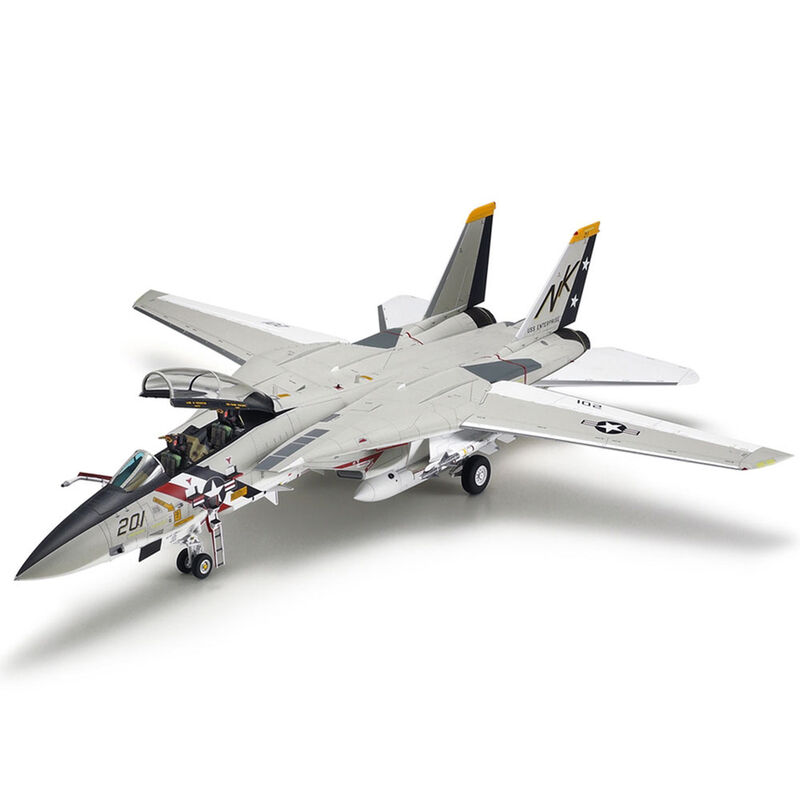 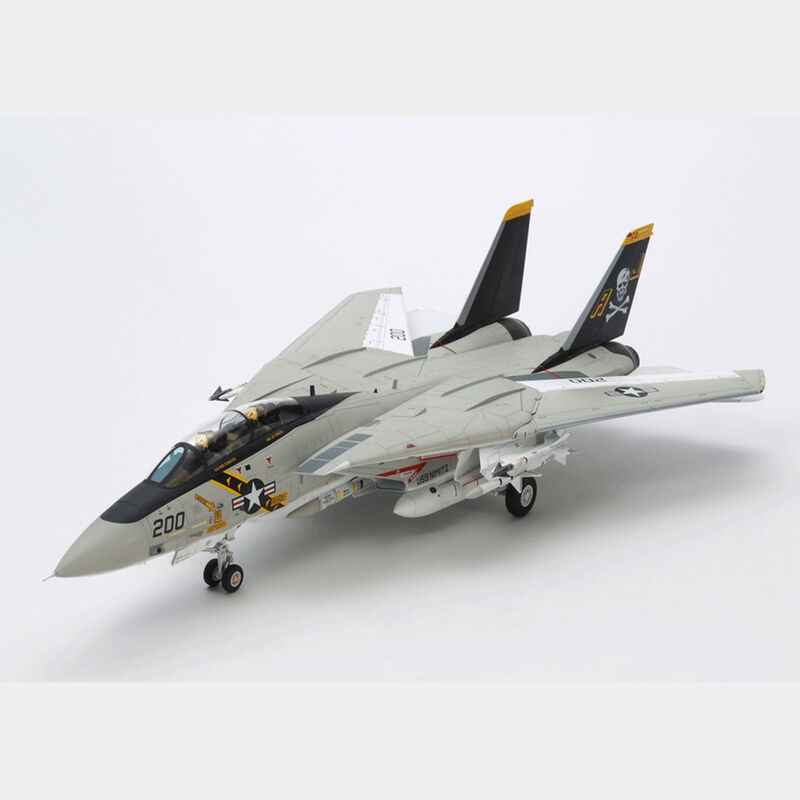 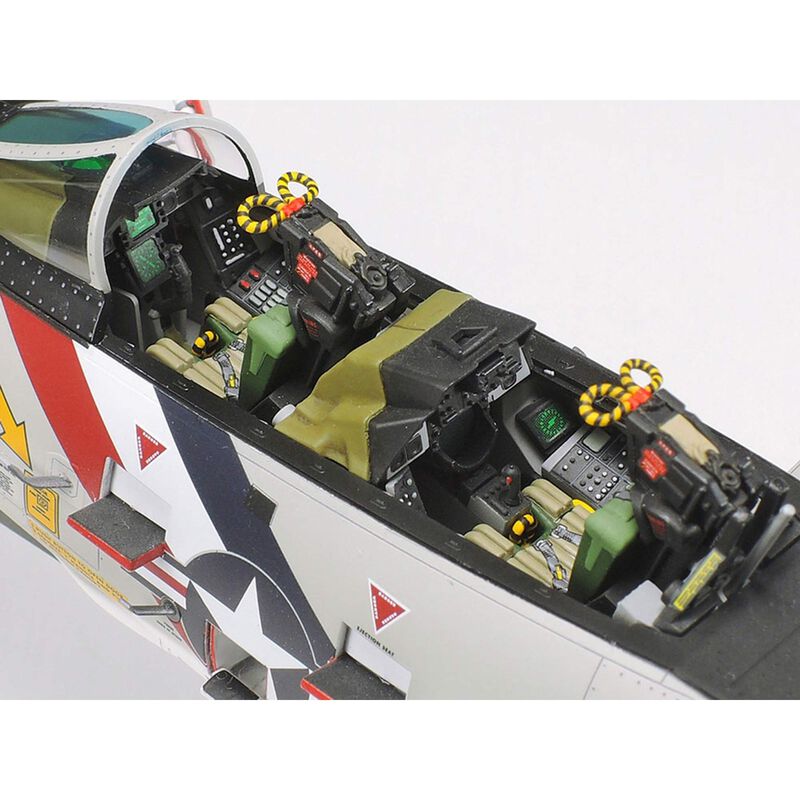 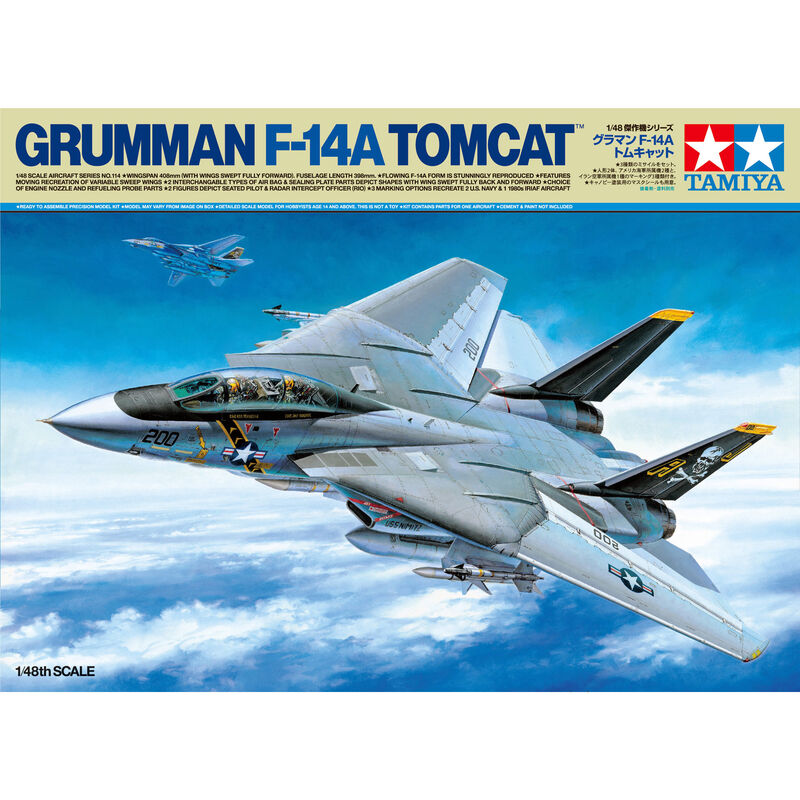 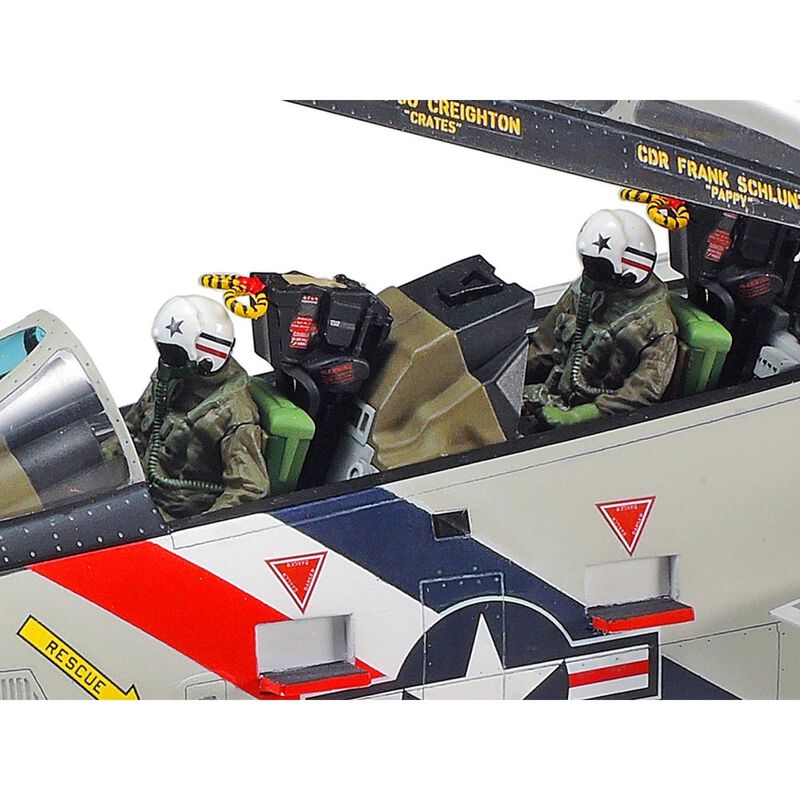 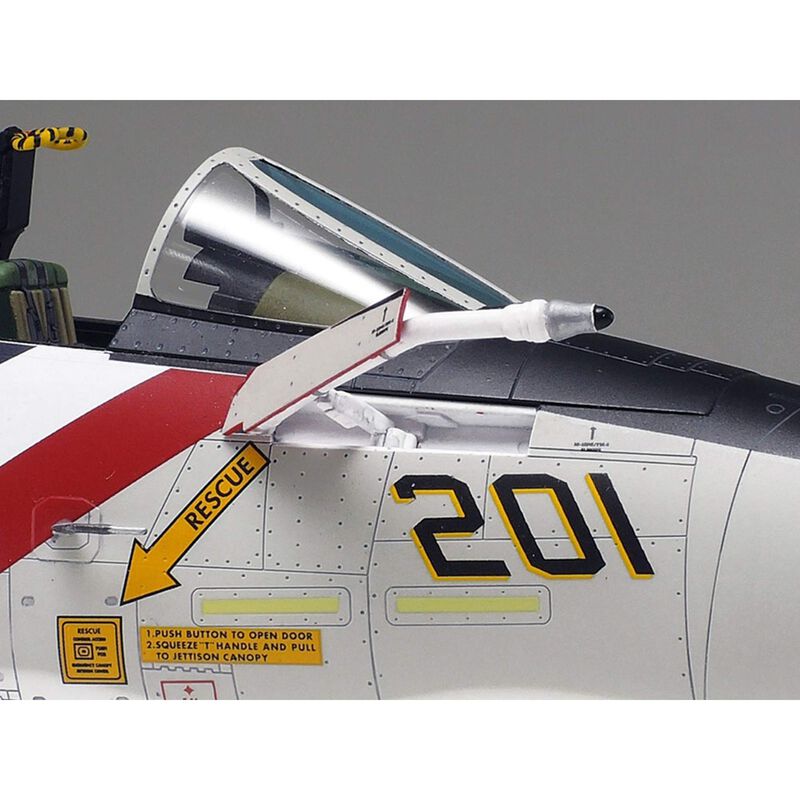 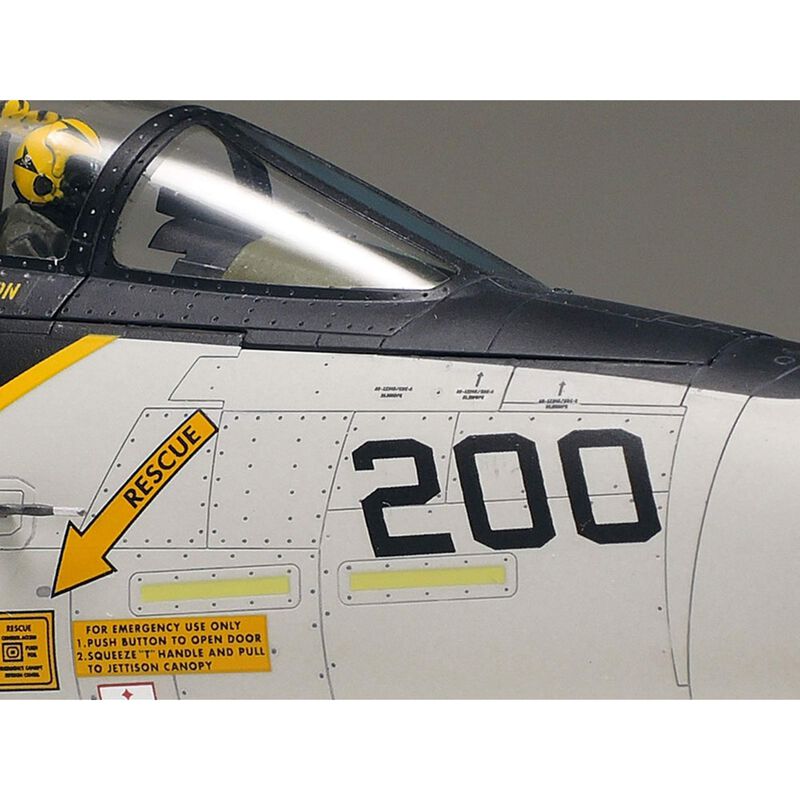 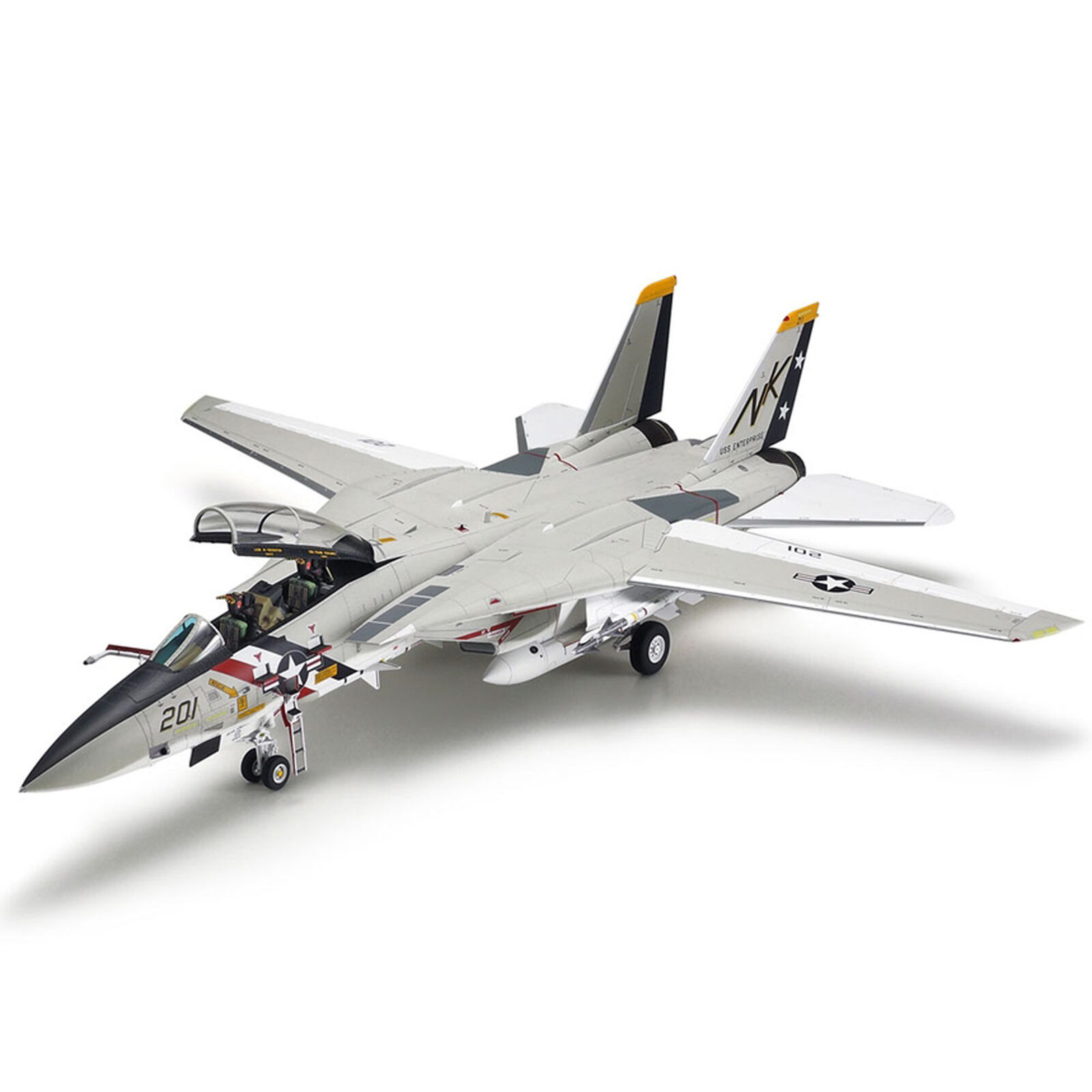 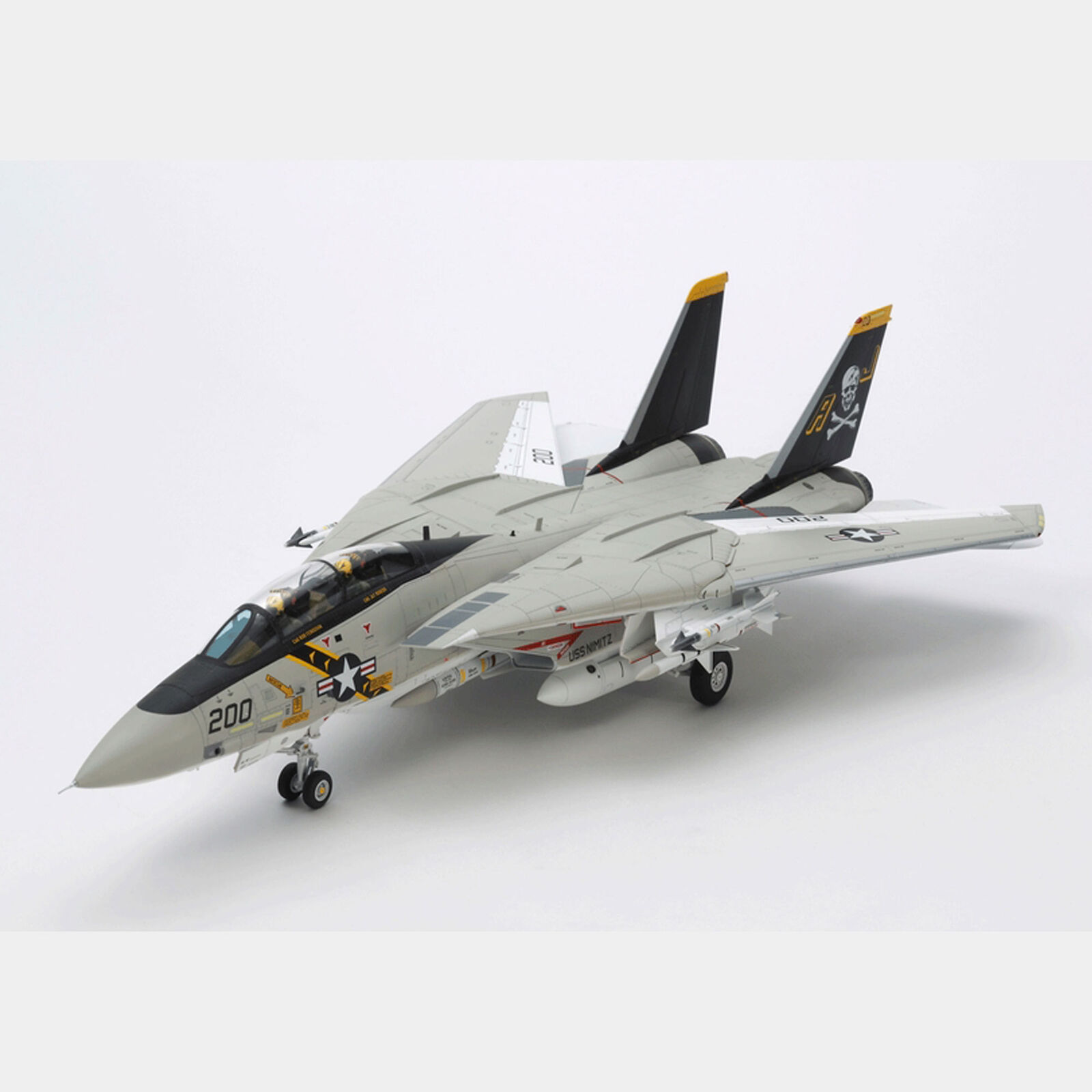 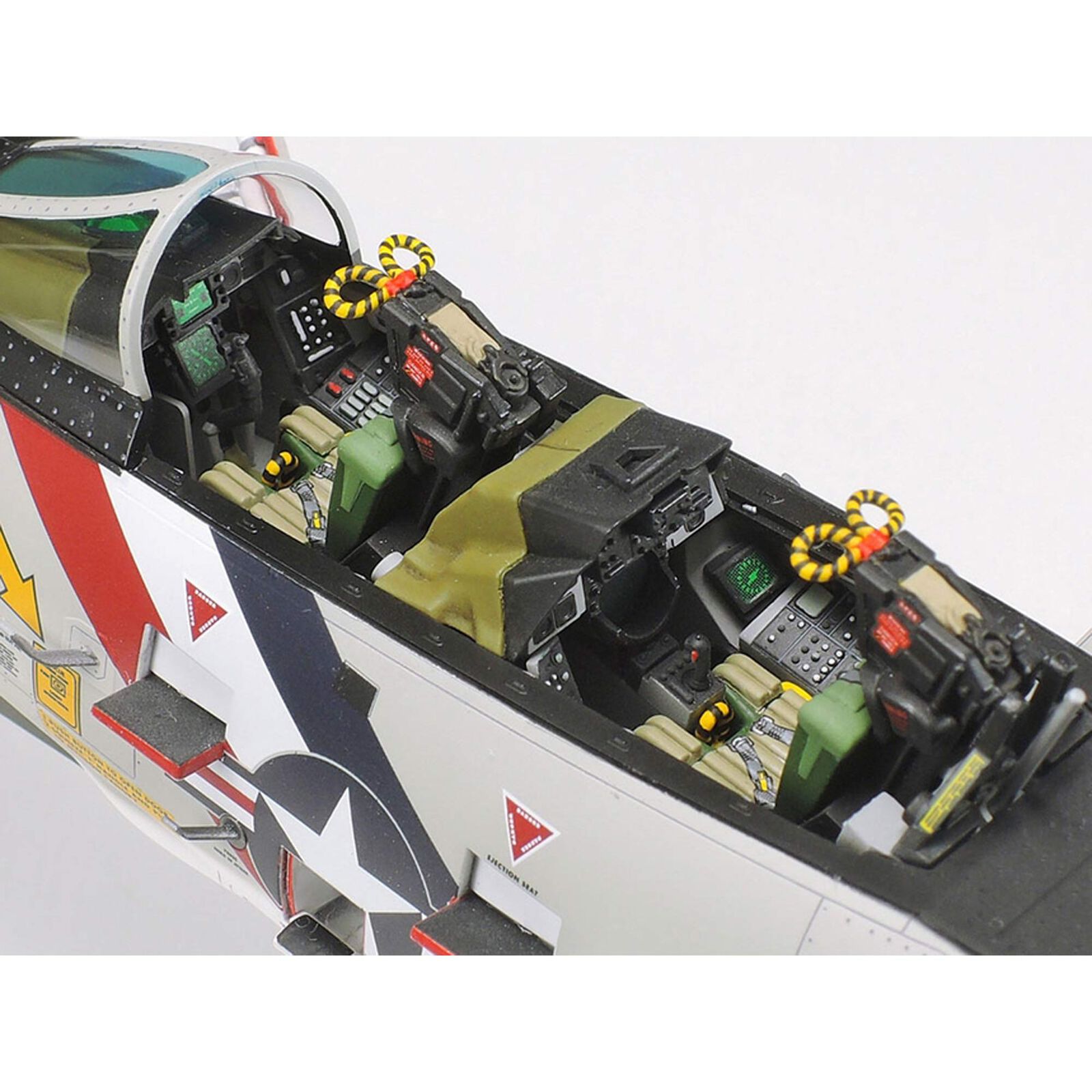 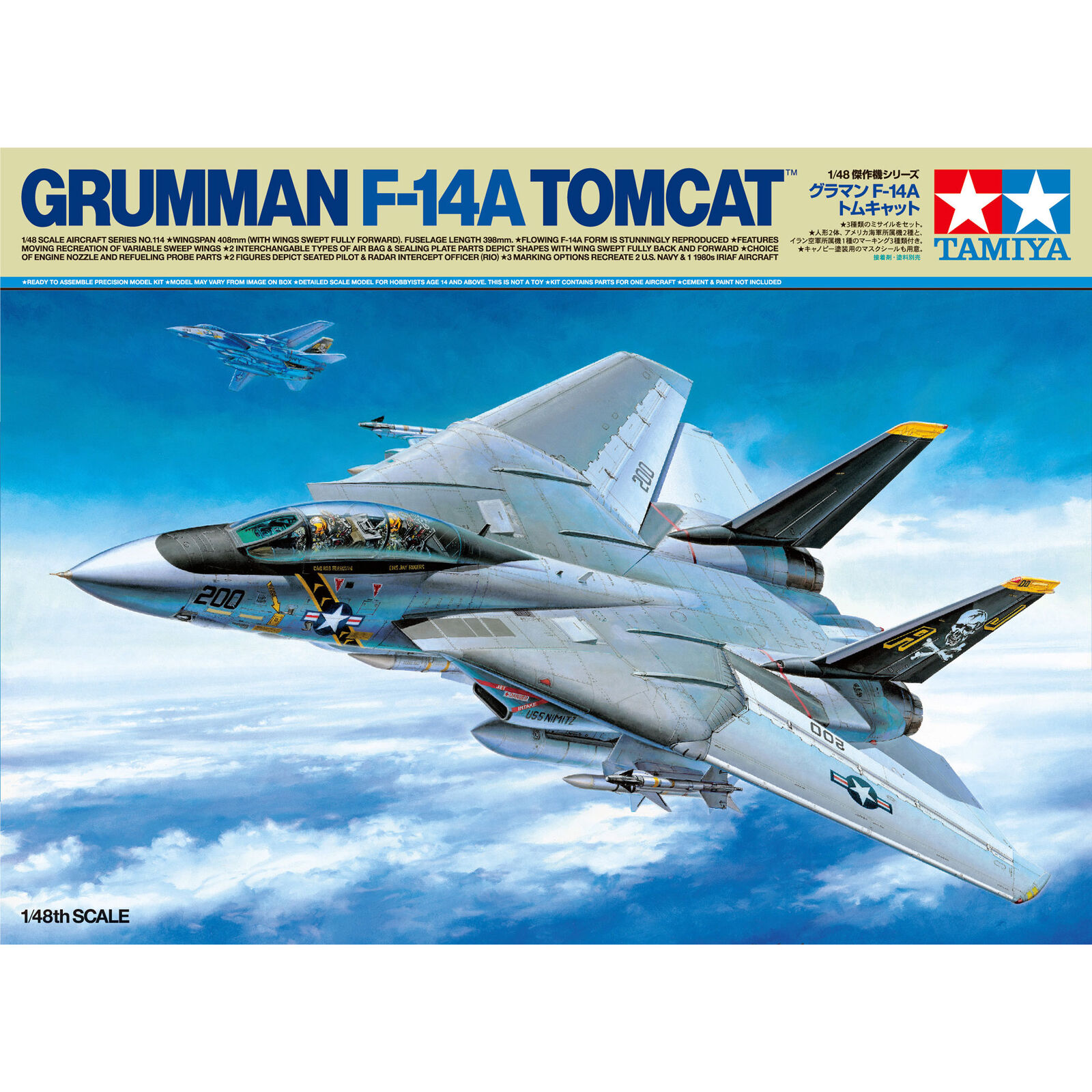 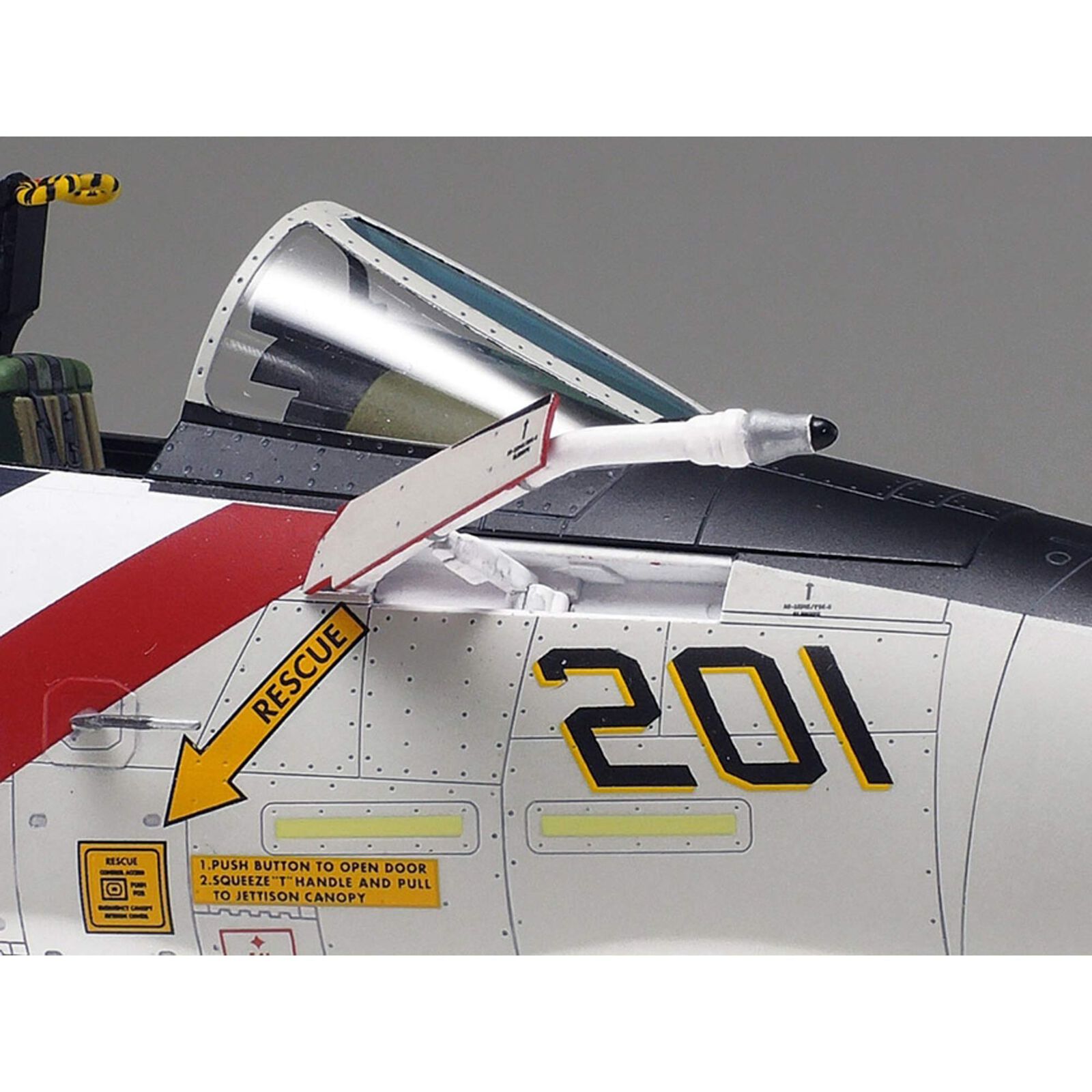 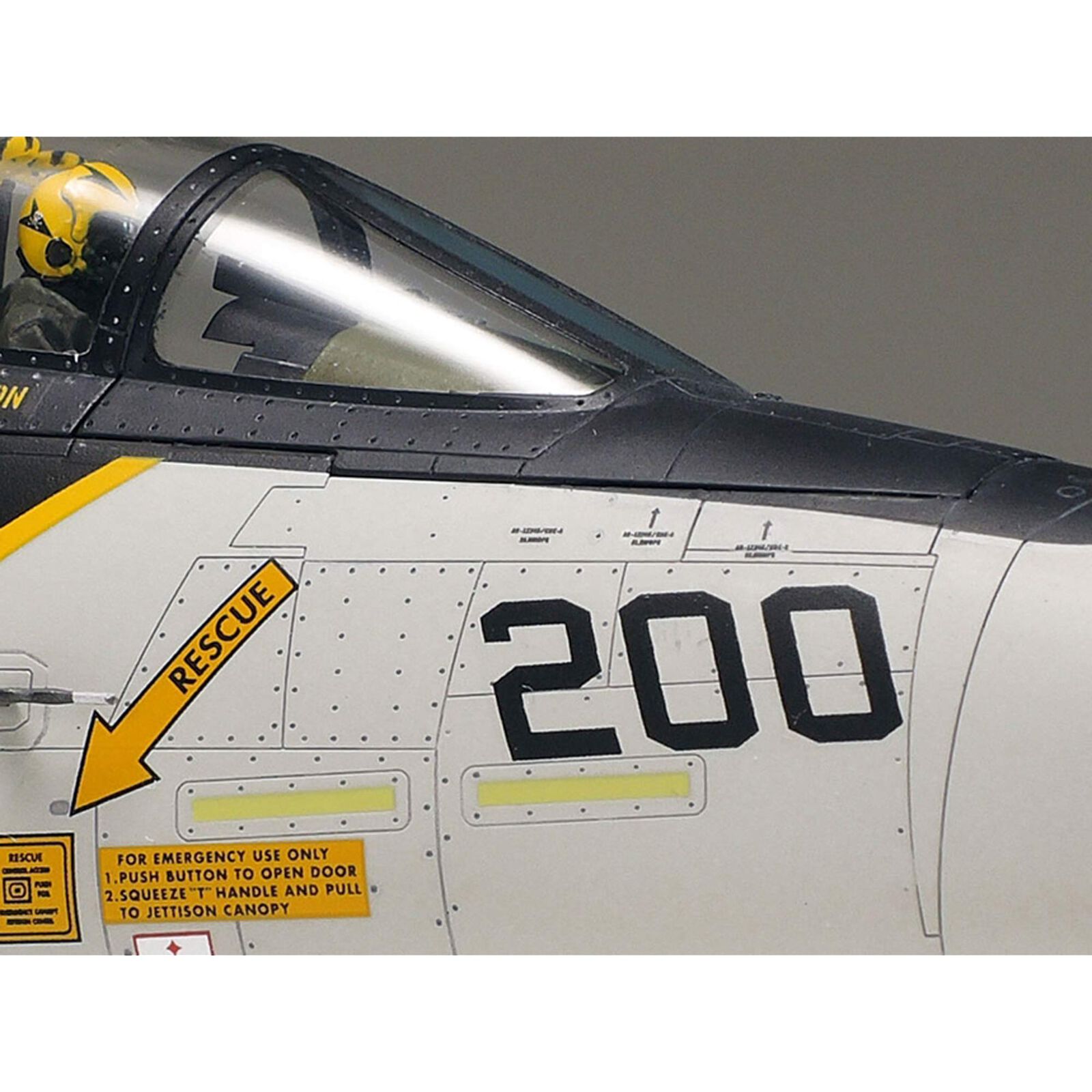 From its first test flights in 1970 through to its retirement in 2006, the F-14 Tomcat is a carrier-based fighter that has captured the imagination; its variable sweep wing allowed automatic adjustment for optimum performance and an impressive combination of speed and maneuverability. It had a powerful AN/AWG-9 fire control system that could use AIM-54 Phoenix missiles to take on multiple targets from range. 477 of the 632 Tomcats supplied to the U.S. Navy were the early F-14A variant; their delivery to units began with carrier squadrons in 1973, and its combat debut was in the 1975 evacuation from Saigon. It was later in action in conflicts in Libya, Iraq and Afghanistan. Seventy-nine F-14As were also supplied to Iran before the 1979 Islamic Revolution and some still remain in service today.

This specific model kit depicts the F-14A Tomcat variant. The F-14A was the initial two-seat, twin-engine, all-weather interceptor fighter variant for the U.S. Navy. It first flew on December 21, 1970. As a U.S. Navy fighter it fulfilled the dual roles of long range interceptor and air superiority fighter, and later bomber. Deployed from 1974 to 2006, it successfully employed a "swing wing", which offered variable sweep. The F-14A, which covers most of the early variants, was the most prolifically-produced variant of the Tomcat. 79 were exported to Iran before U.S.-Iranian relations began to deteriorate, and later took part in the Iran-Iraq War.