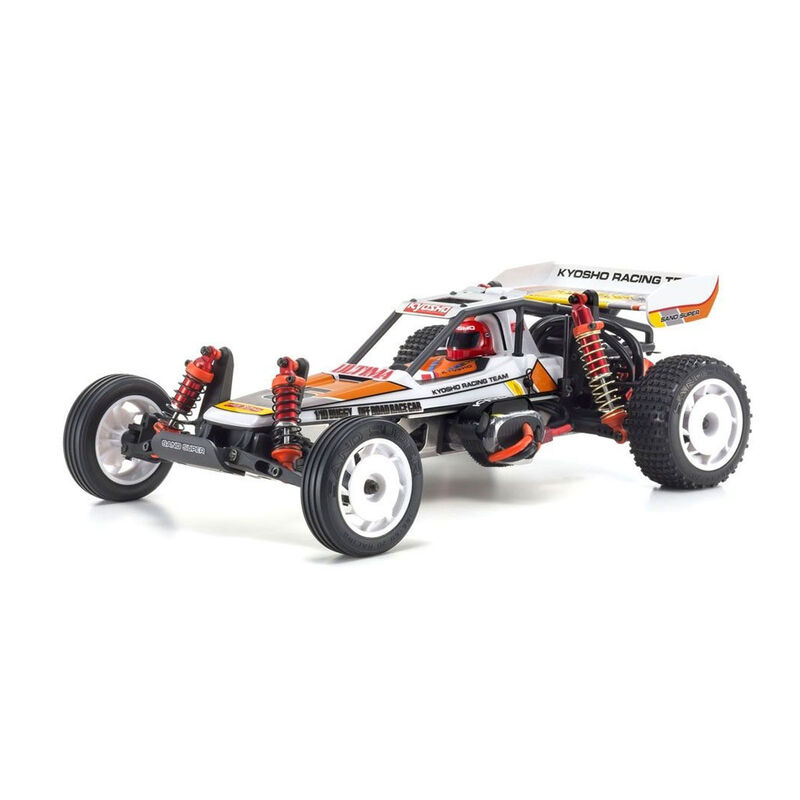 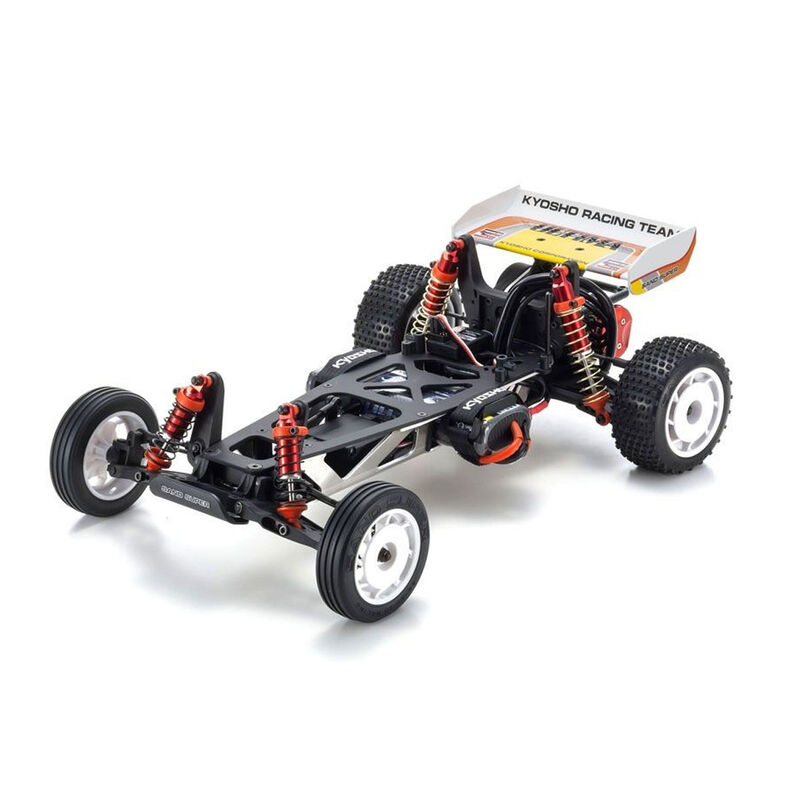 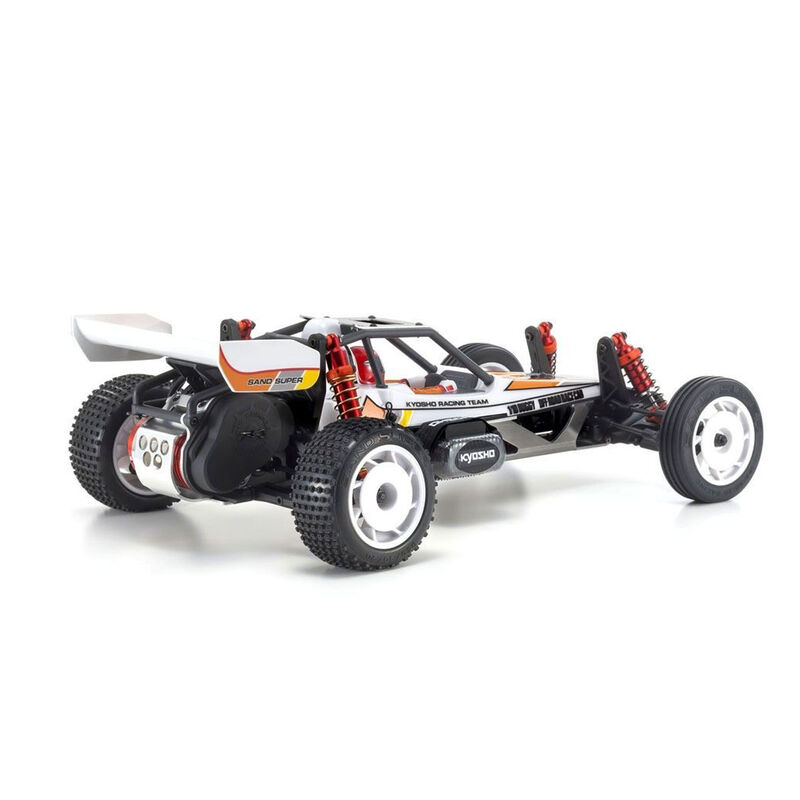 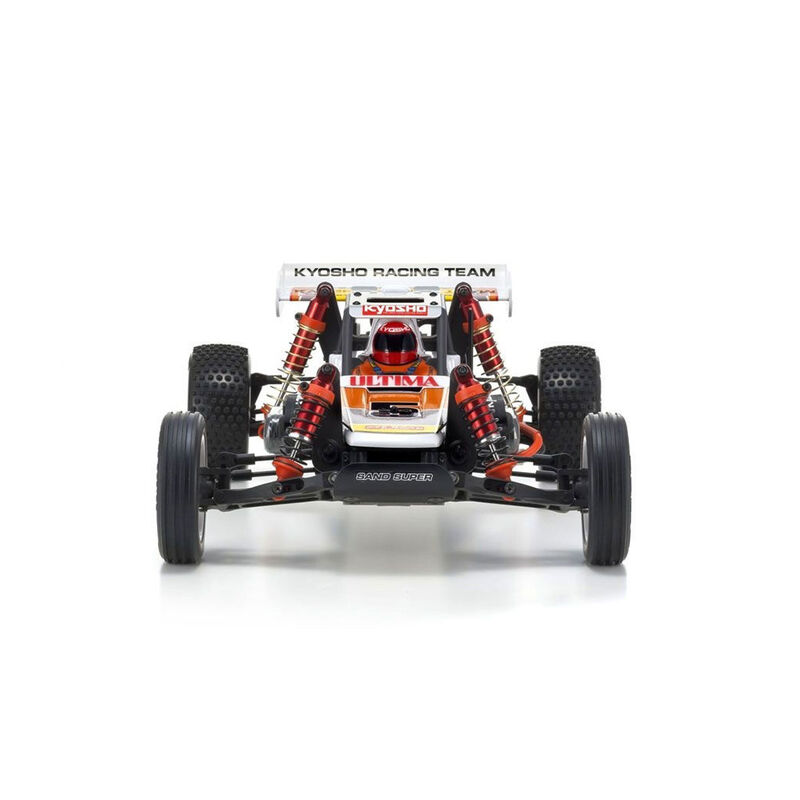 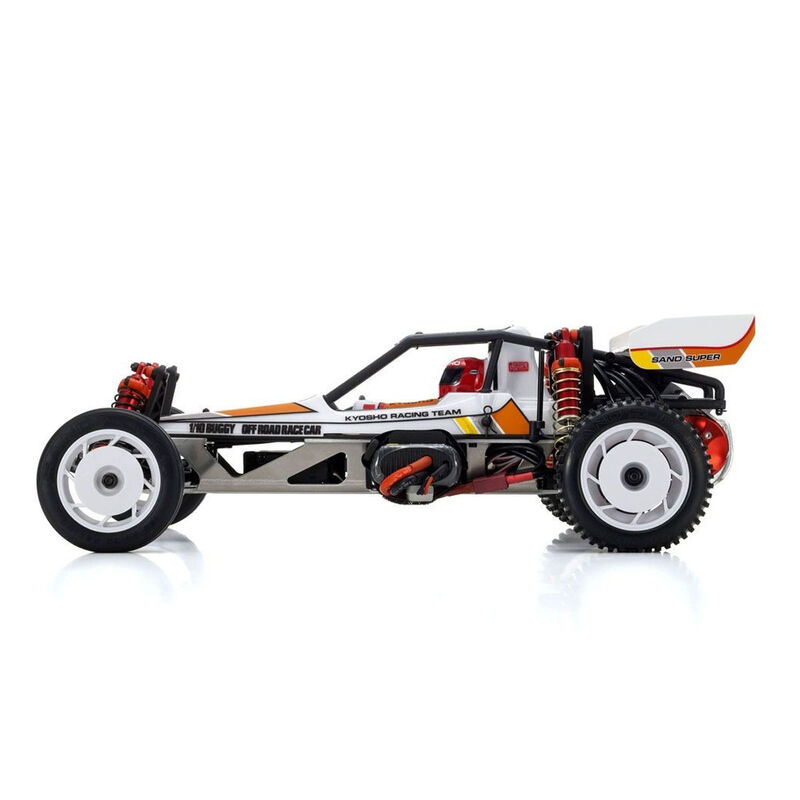 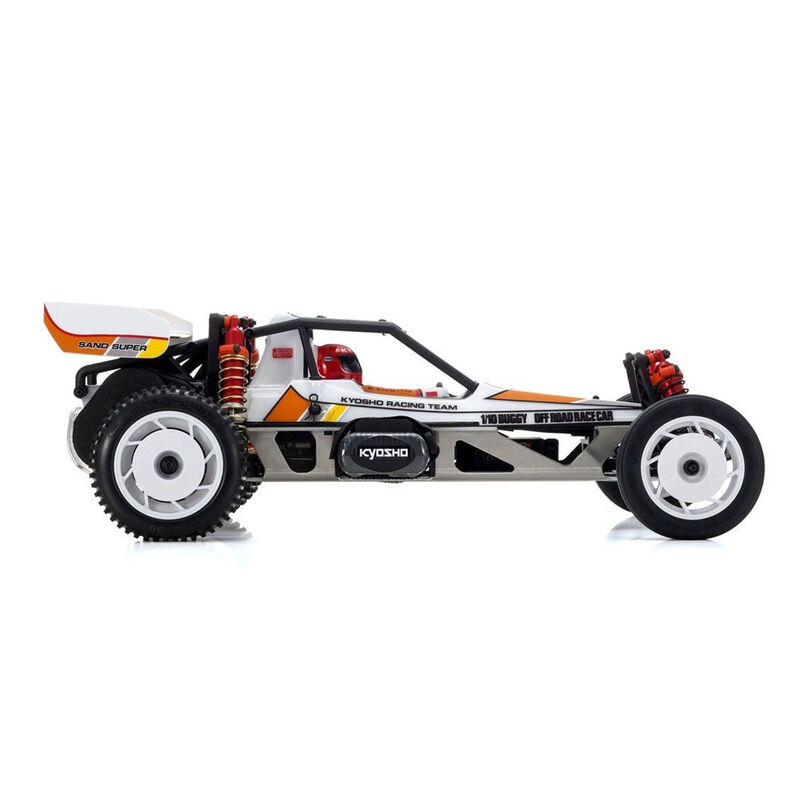 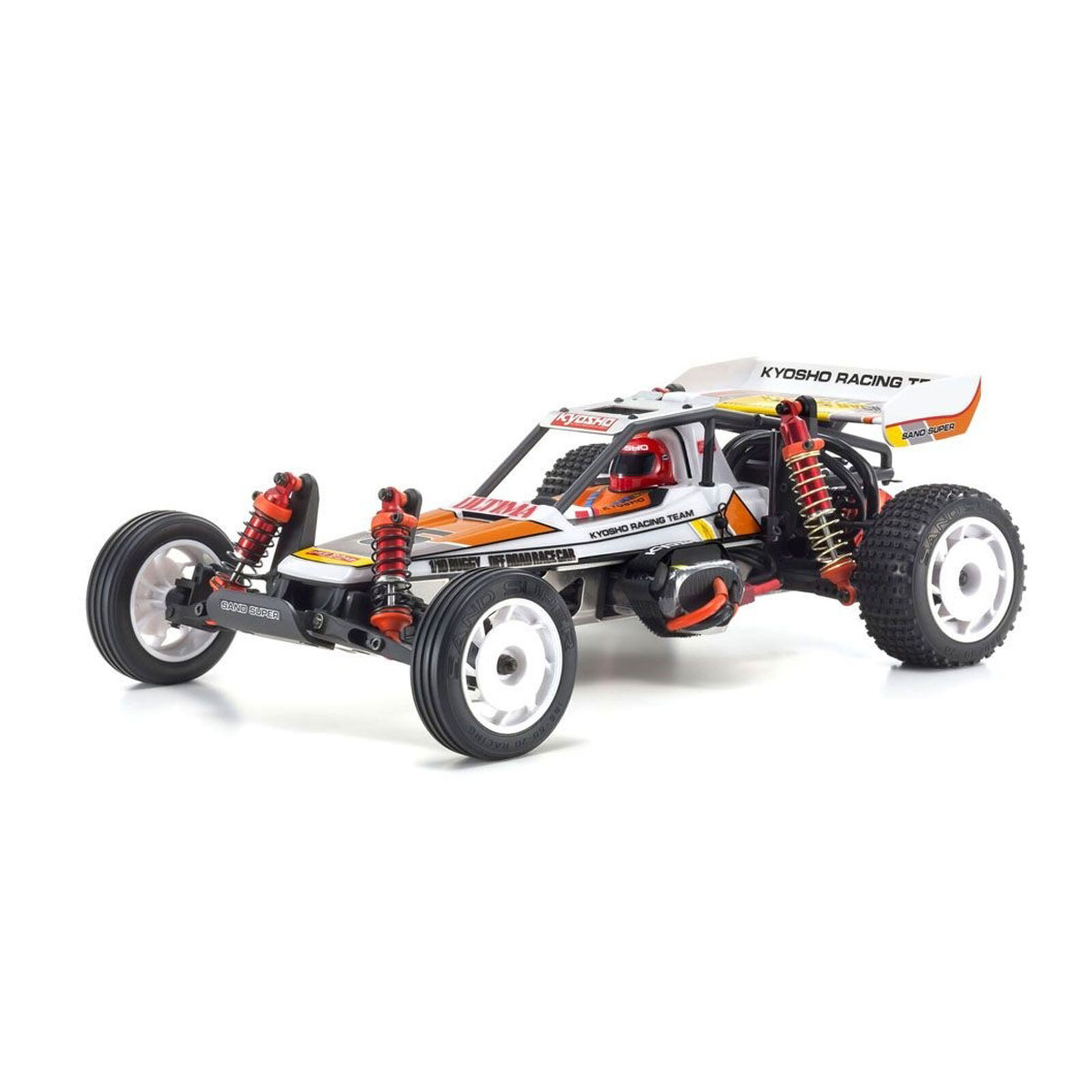 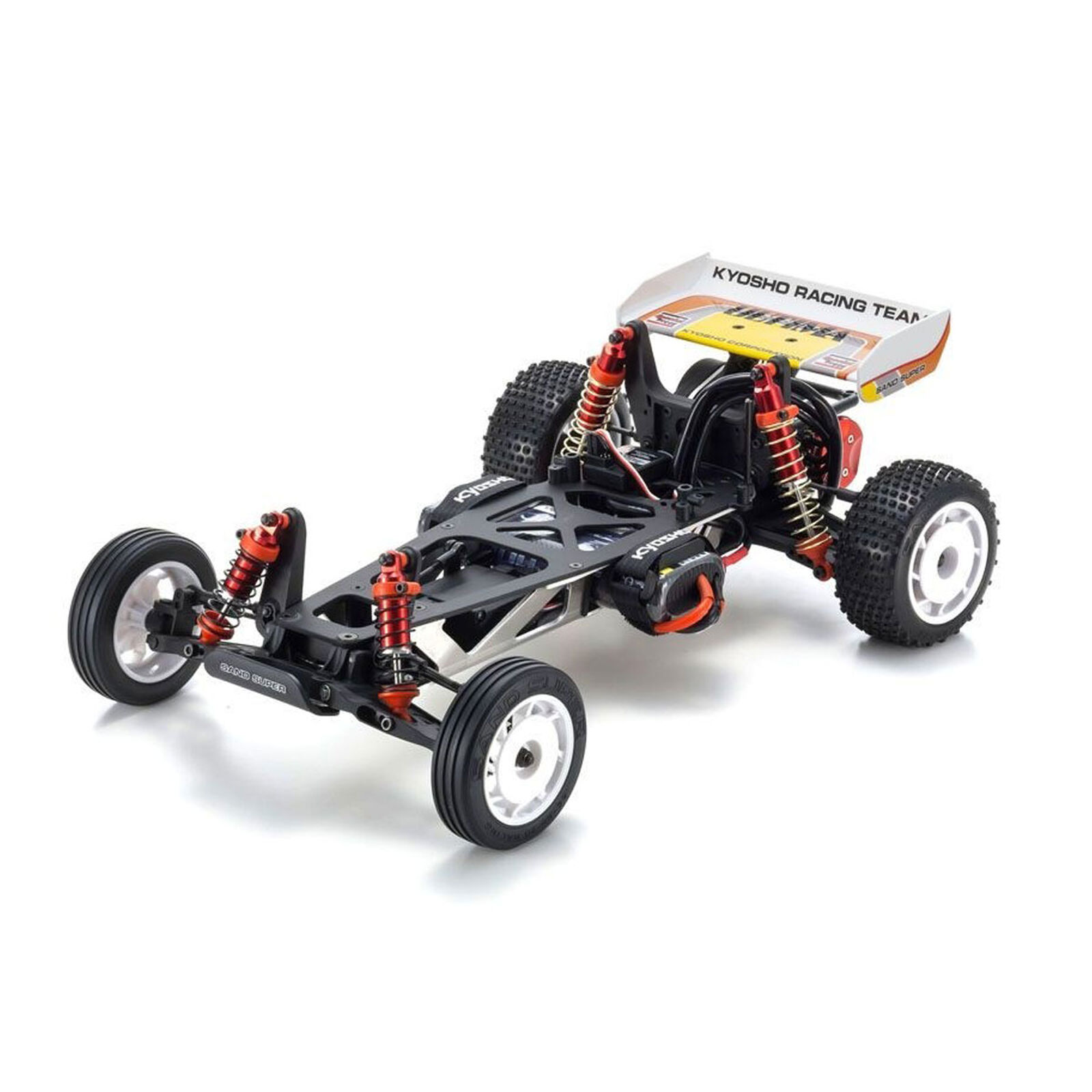 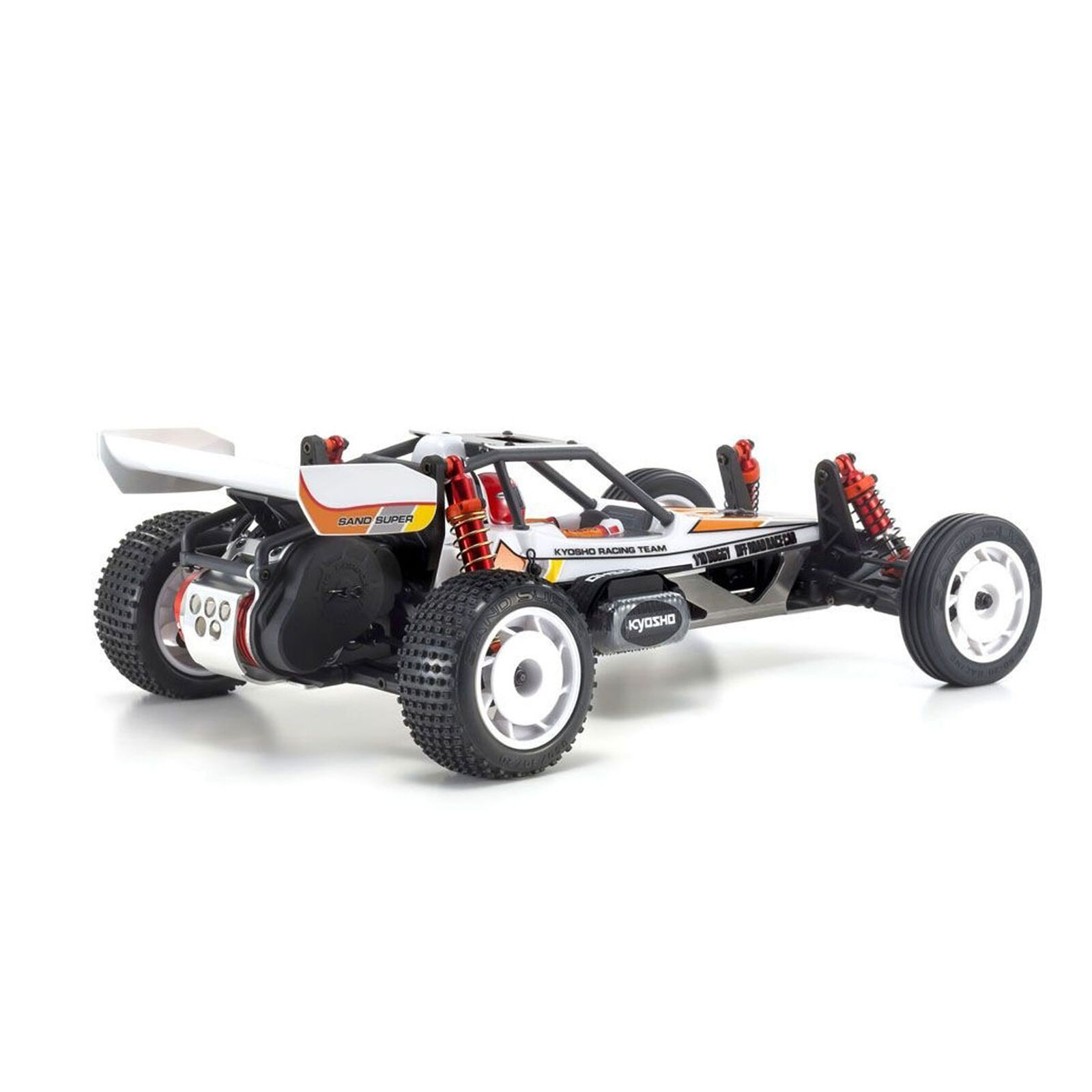 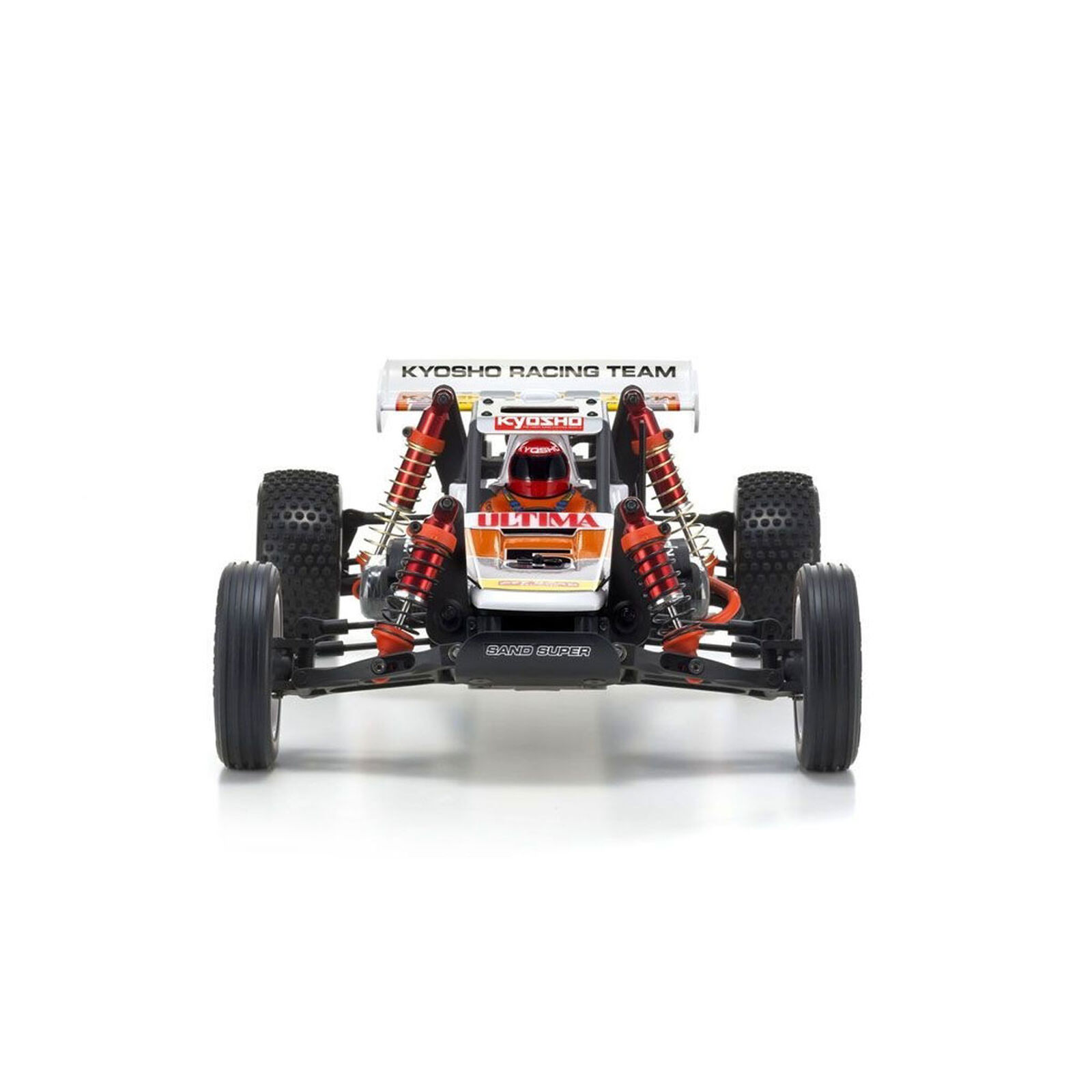 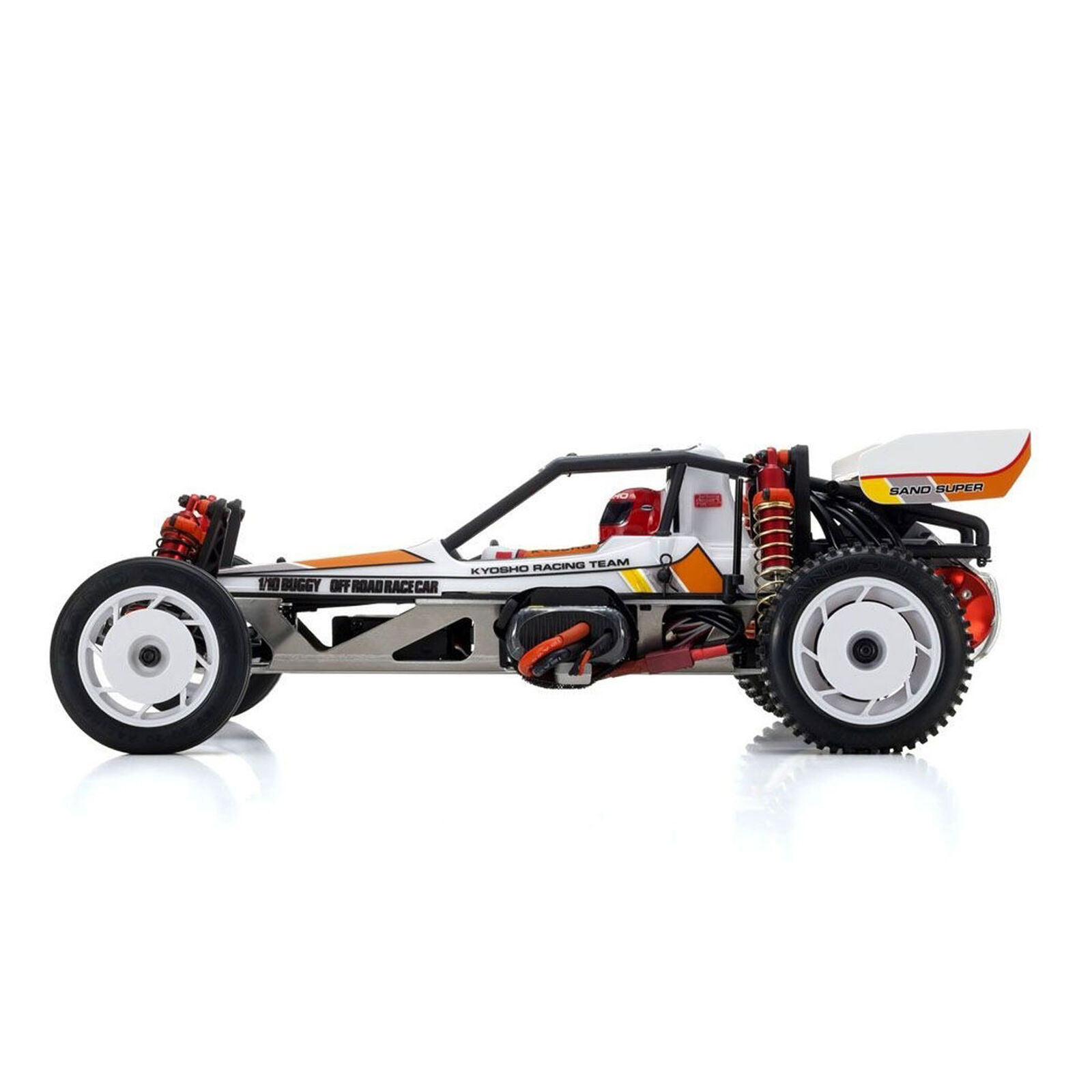 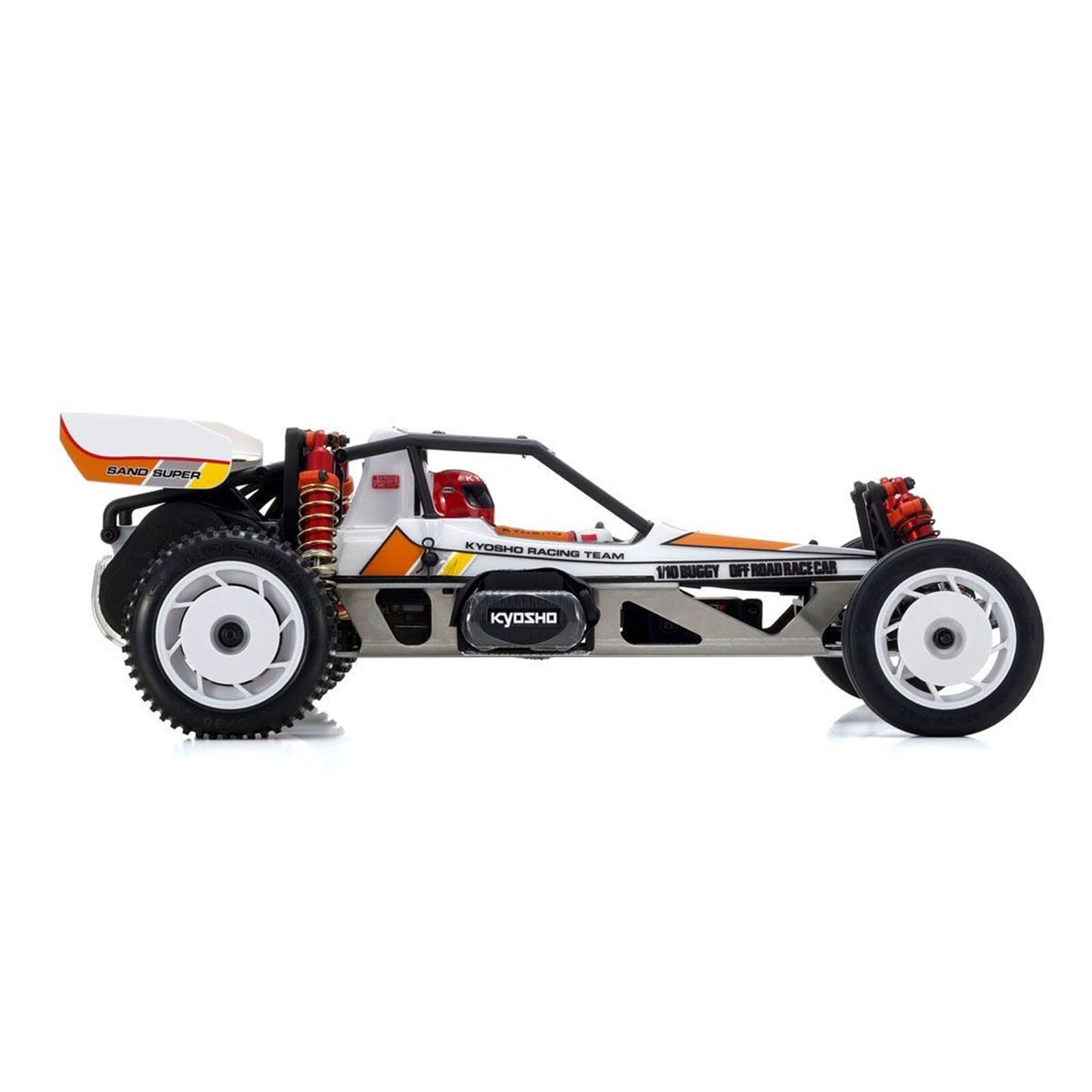 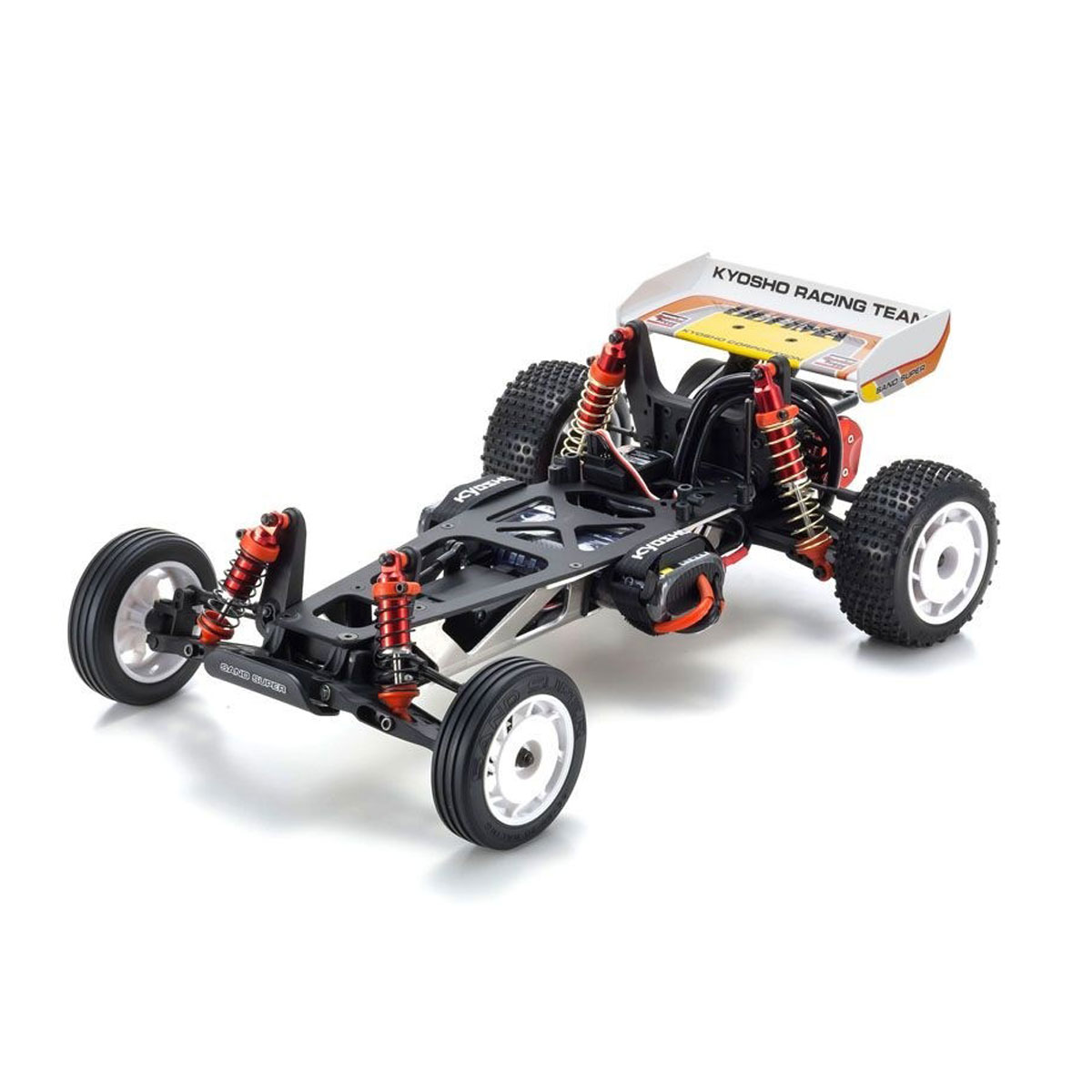 The impact of the ULTIMA’s dominantTQ & 1-2-3 finish in the 2WD class at the 2nd Electric Off Road World Championship in England in 1987 was felt across the RC car scene. Now Kyosho’s famous ULTIMA turns back the clock with its return as the 8th model in the Kyosho Vintage Series!

Relive the nostalgia of the ULTIMA’s glory with the 2019 version that has evolved into a modern-day racing machine that lets you drive like a world champion. 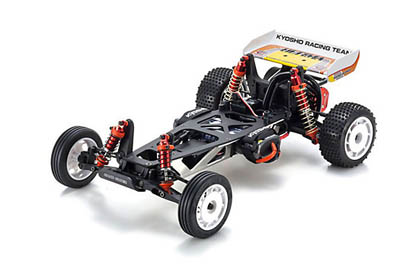 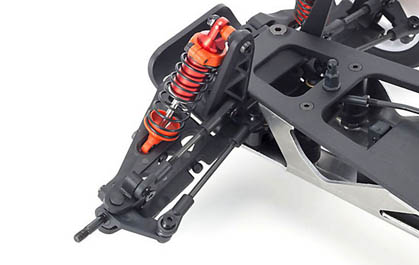 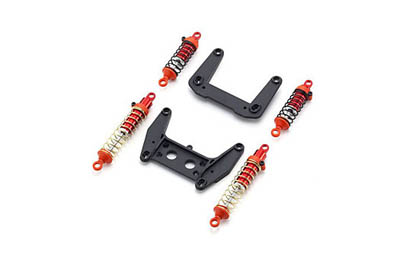 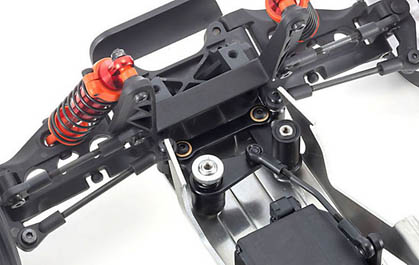 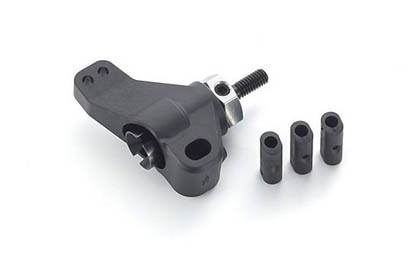 Toe angle settings on the rear hub carriers can be set to 1.0°, 2.0°, 2.5°by replacing resin bushings. Detailed settings can be adjusted according to the specific racing conditions. 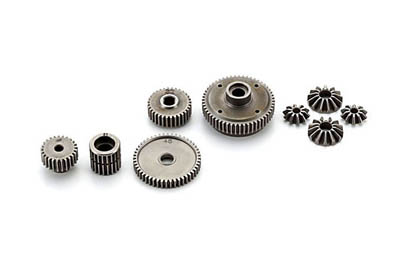 Gear module has been changed to 48-pitch from the original model’s 8-pitch to deliver reduced drive loss. In addition to the newly designed 46 nylon 57T 1st gear, all other gears are upgraded to the sintered metal gears from the OPTIMA. Upgrade with optional diff OTW101 to improve driving feel. 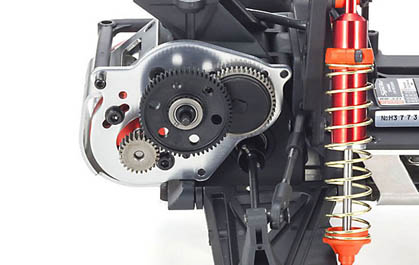 Gearbox is equipped with slipper clutch to protect the gearbox and drive system from sudden load changes such as jump landings. Easy to adjust and adaptable to various racing conditions. Upgrade with optional slipper pad (SCW021 HD) for compatibility with higher power and hard driving. 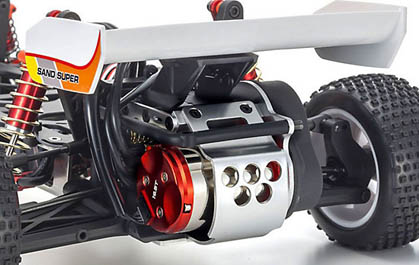 Included motor guard (was only available as optional upgrade on the original ULTIMA) is made from A6061T6 material and delivers increased durability. Resin wing mount provides choice of 2 height settings and angle can be set between 3 ° - 6 ° with shims. Previously made from polycarbonate, the resin wing delivers improved crash resistance. In addition to white, there are 5 color options to add extra style to your machine. 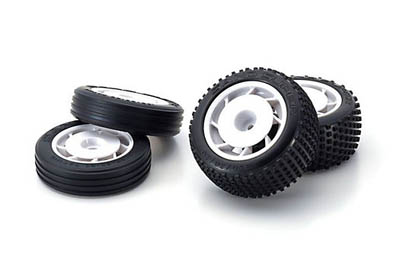 Rear tires feature optimized multi-pin pattern to produce stable grip on a wide variety of surfaces and have been recreated in the image of the original hard block tires. Upgrade with optional OTT244S (Soft) and OTT244H (hard) tires. High rigidity one-piece wheels replace the 50mm three-piece wheels of the original Ultima. In addition to white, there are 3 color options to choose from.