Bachmann Model Trains & Accessories
Bachmann trains is known for its extensive and award-winning line of model rail road trains and accessories, but the company started in 1833 as a producer of handcrafted ivory accessories, beginning a 180-year commitment to quality that continues to this day. Put a Bachmann Christmas train set around the tree during the holidays or enjoy the hobby through out the year!

N Scale is the smallest trains we offer, and are about the size of your finger.

HO Sale is the the most popular and perfect scale for the hobbyist looking to build their own layouts in a small space.

The S Gauge trains are higher-end, with intricate detailing that are proportionate to real trains.

O Scale models are a great choice if you’re looking to build permanent tabletop layouts, or even for around the Christmas tree.

G Sale models are the largest scale offered, making them suitable for outdoor use in your garden, as well as large indoor spaces.

Bachmann Parts & Accessories
We have the Bachmann Parts and Accessories to keep your train running on time. Choose from hardware, gears and more.
Shop Parts & Accessories
Bachmann Power & Electrical
We have the correct power supply for your Bachmann train. Power up with the best. Power up with Bachmann.
Shop Power & Electrical
Bachmann Scenery & Supplies
We have the materials to show your creativity. Your layout can become a truly beautiful display with Bachmann Scenery and Supplies.
Shop Scenery & Supplies
Filter 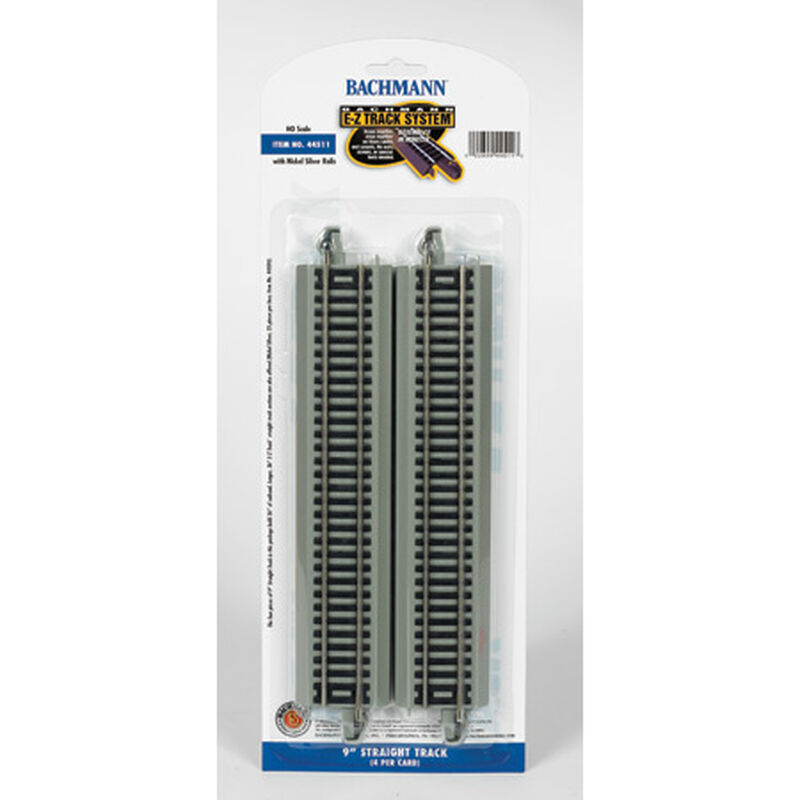 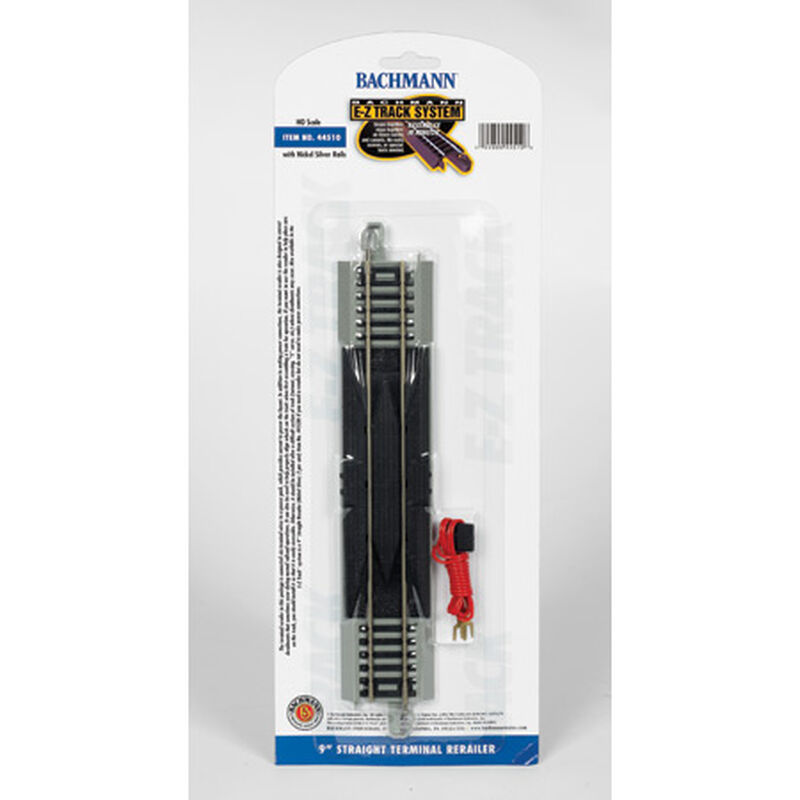 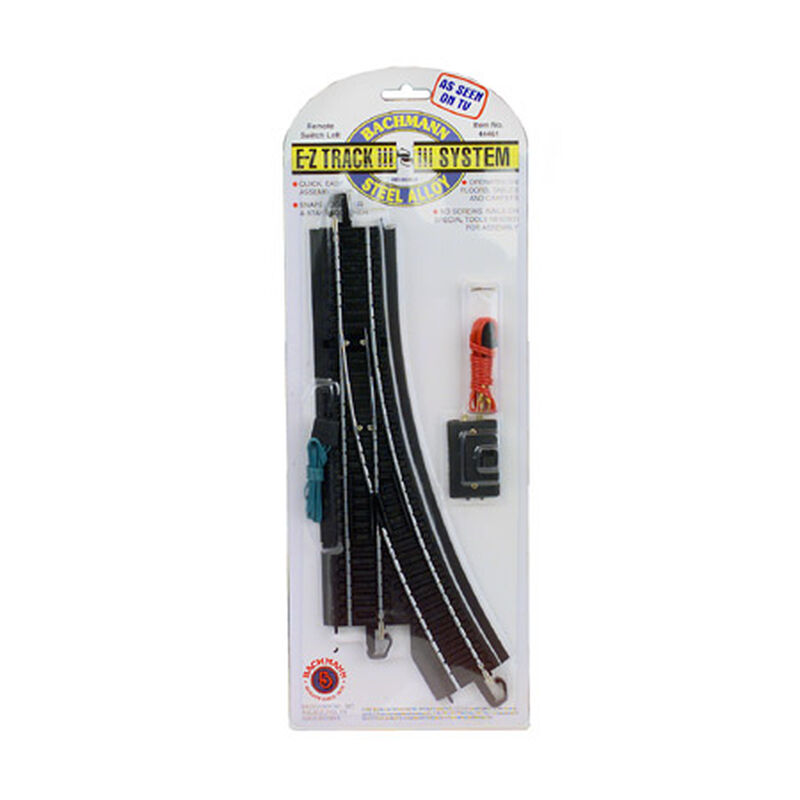 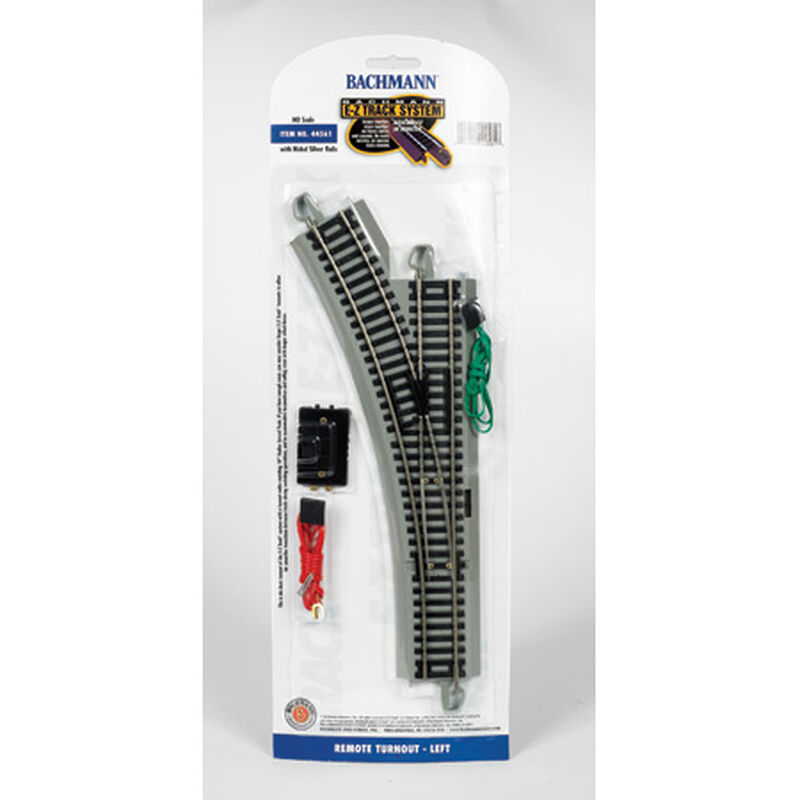 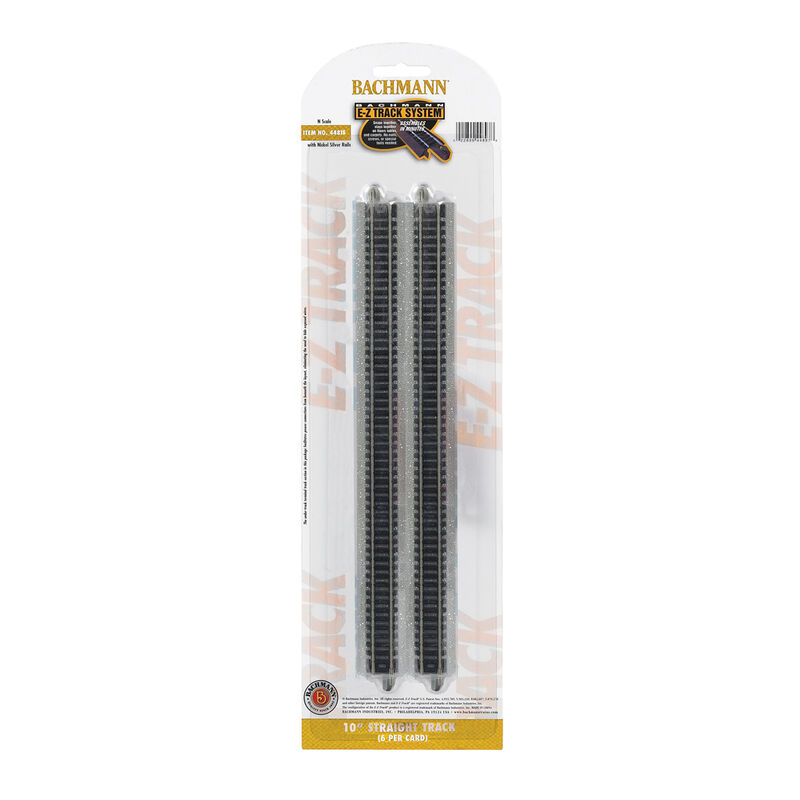 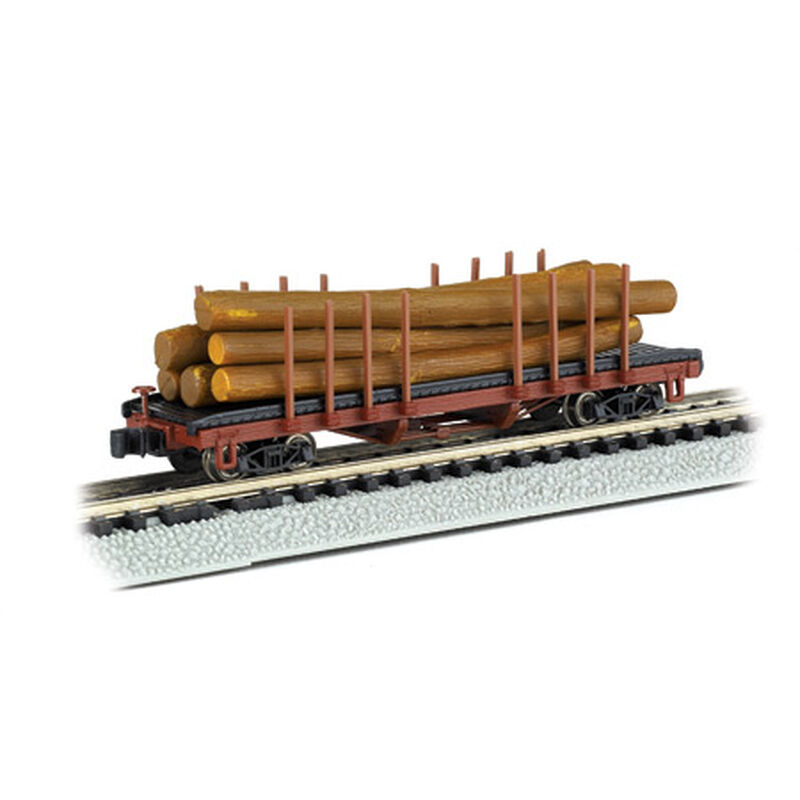 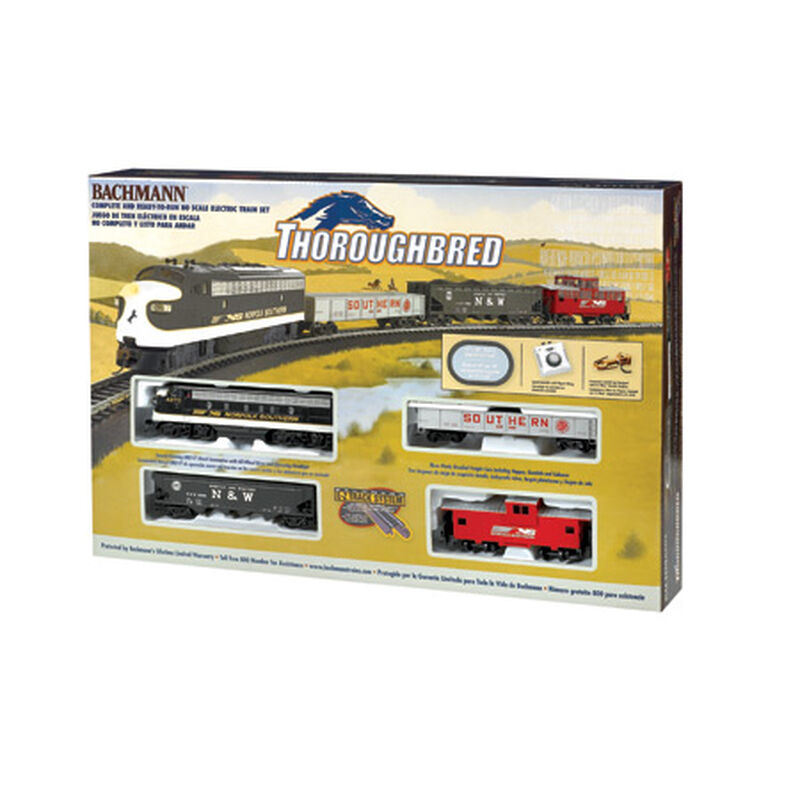 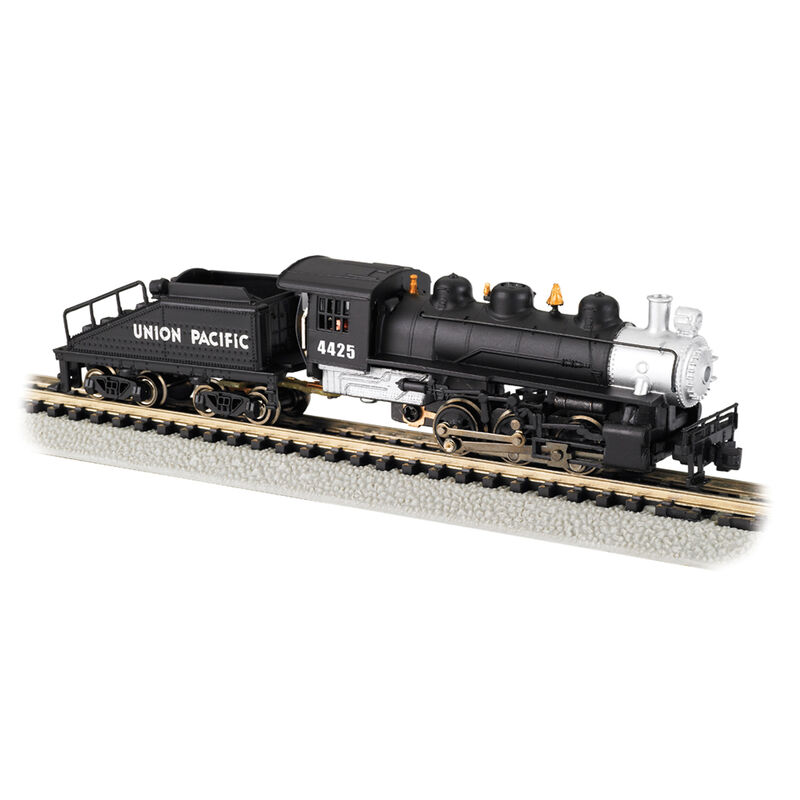 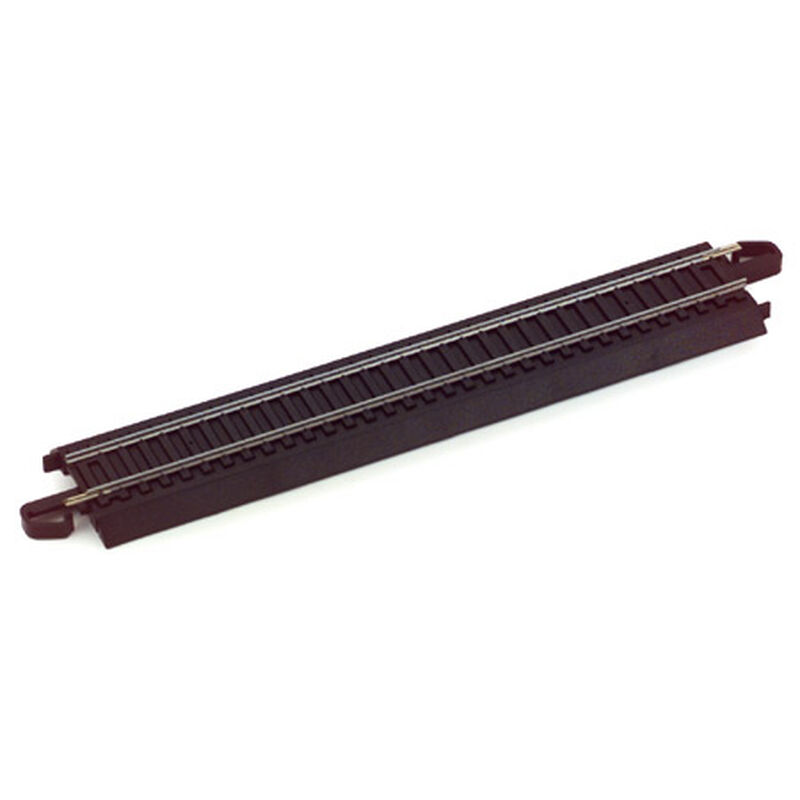 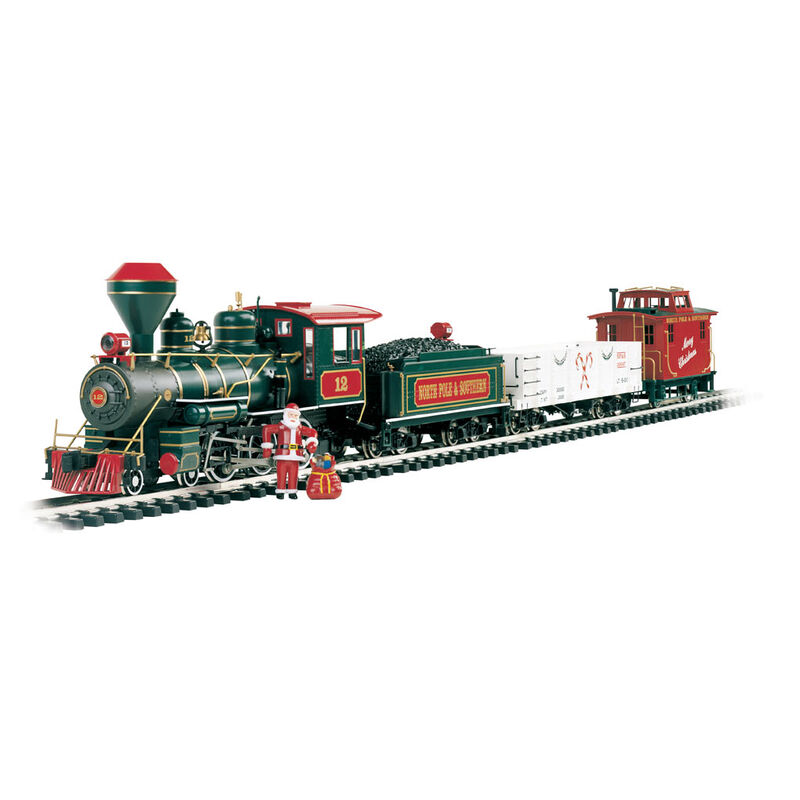 4.8 out of 5 Customer Rating
Add to Wishlist 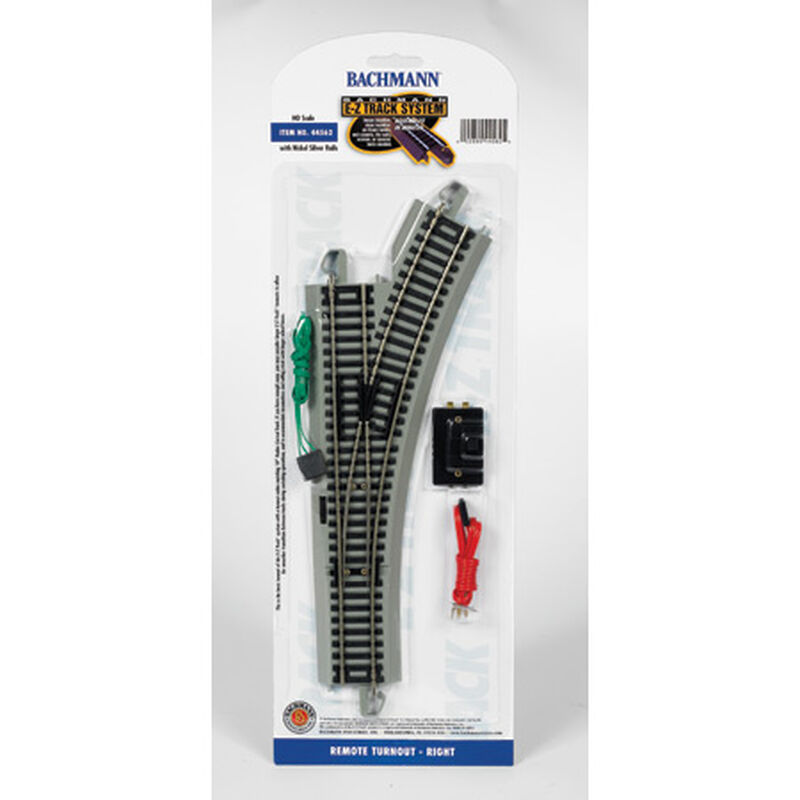 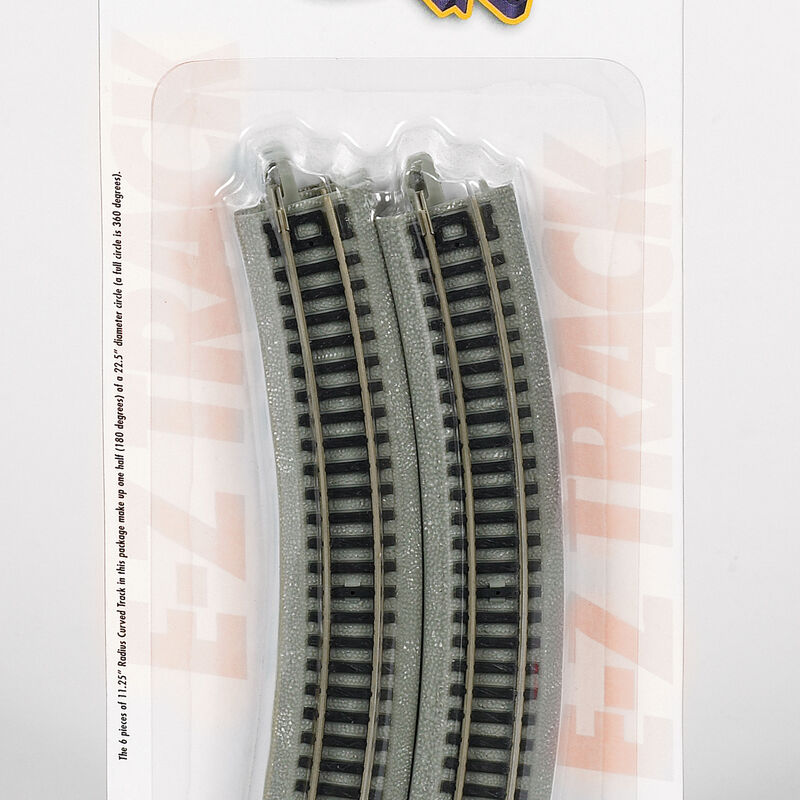 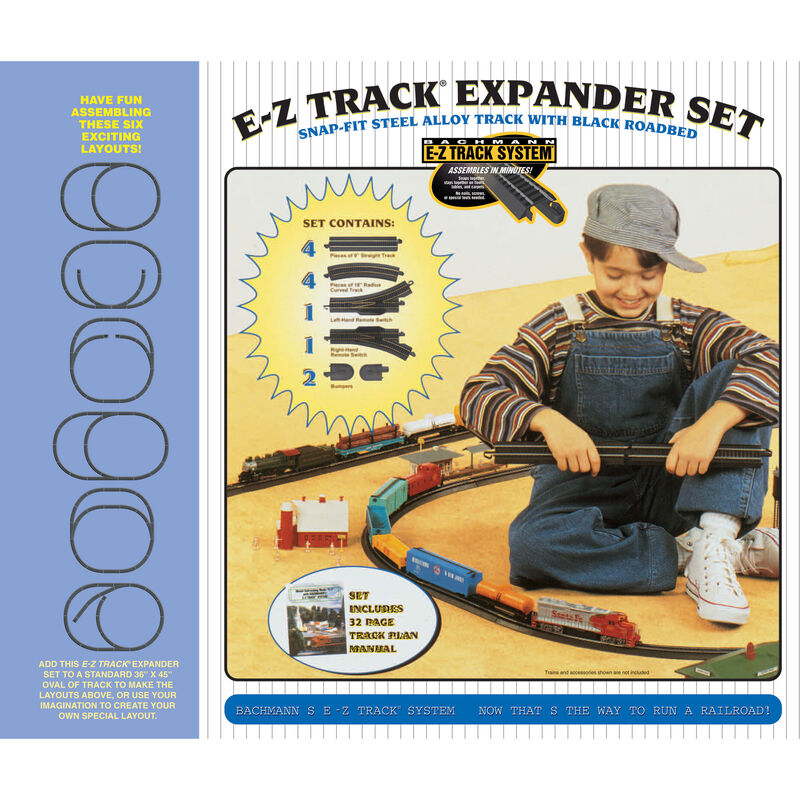 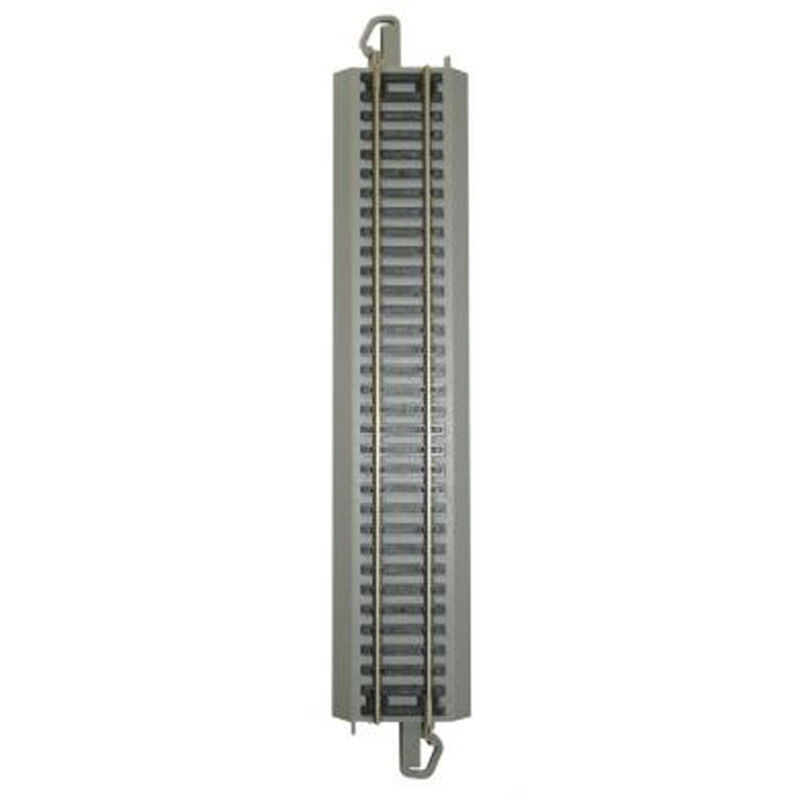 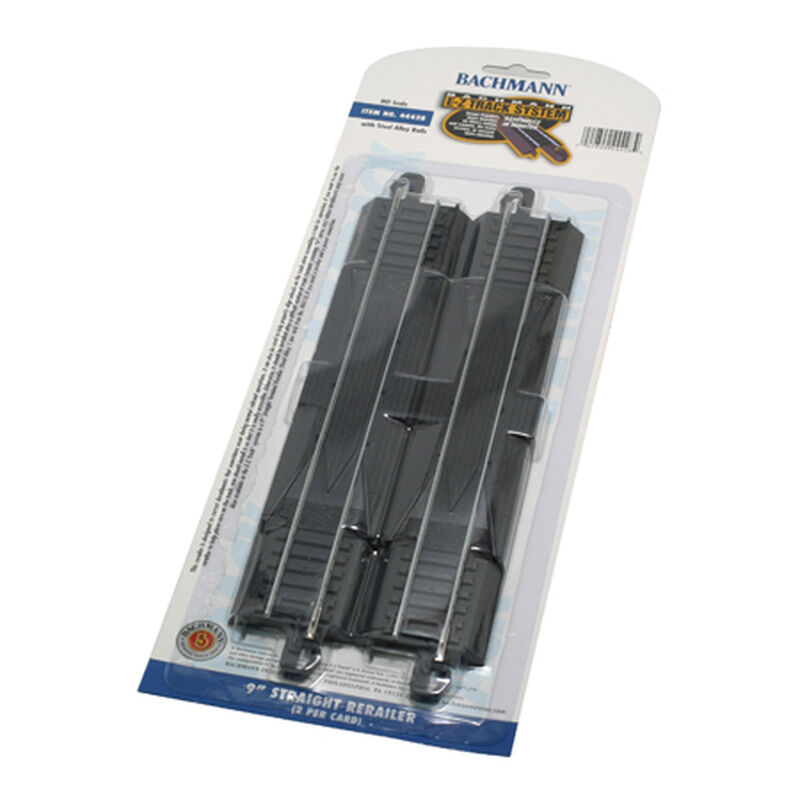 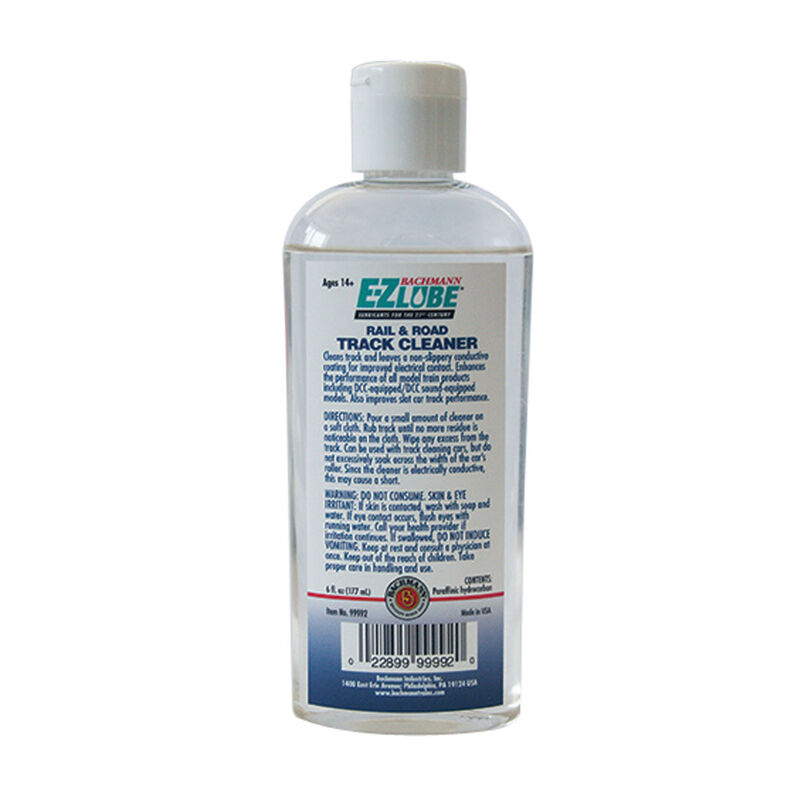 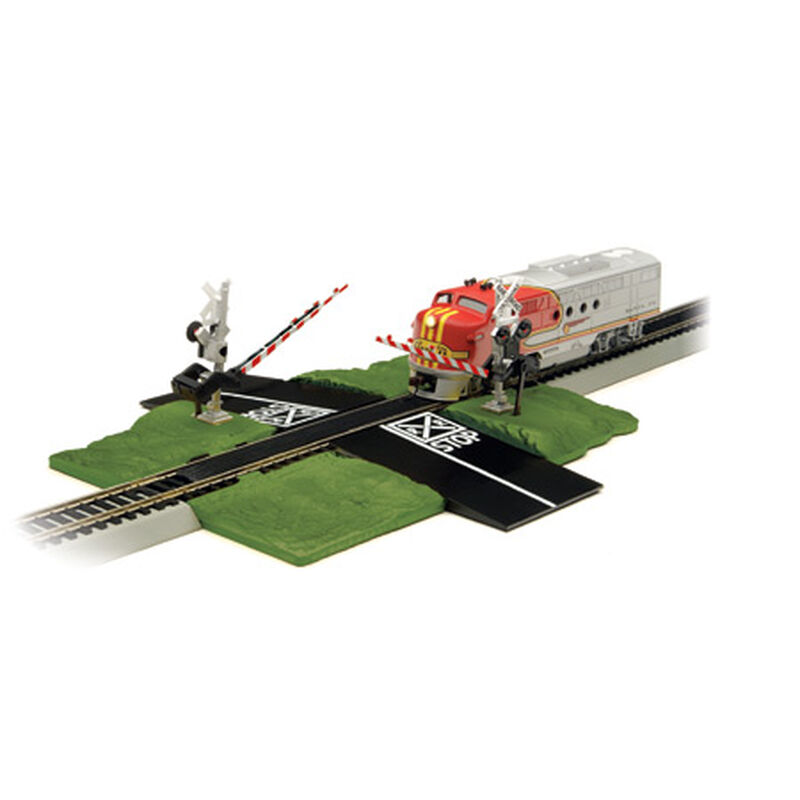 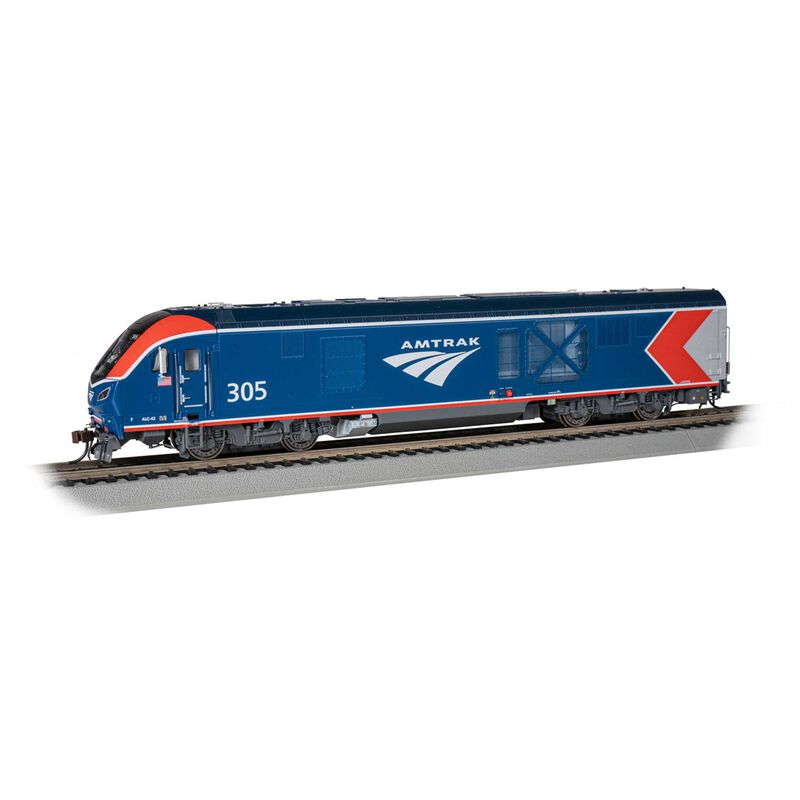 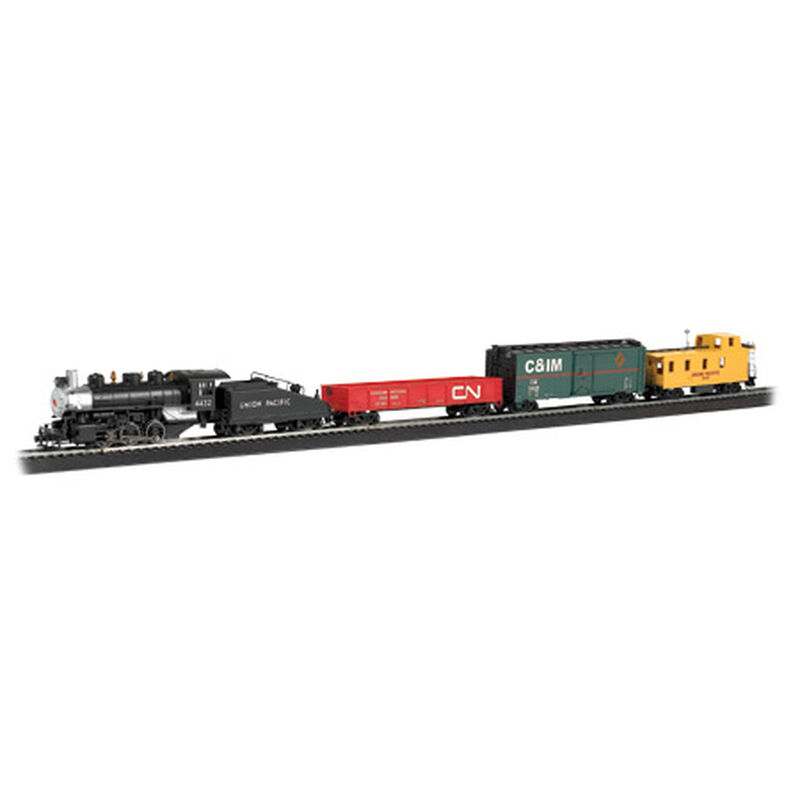 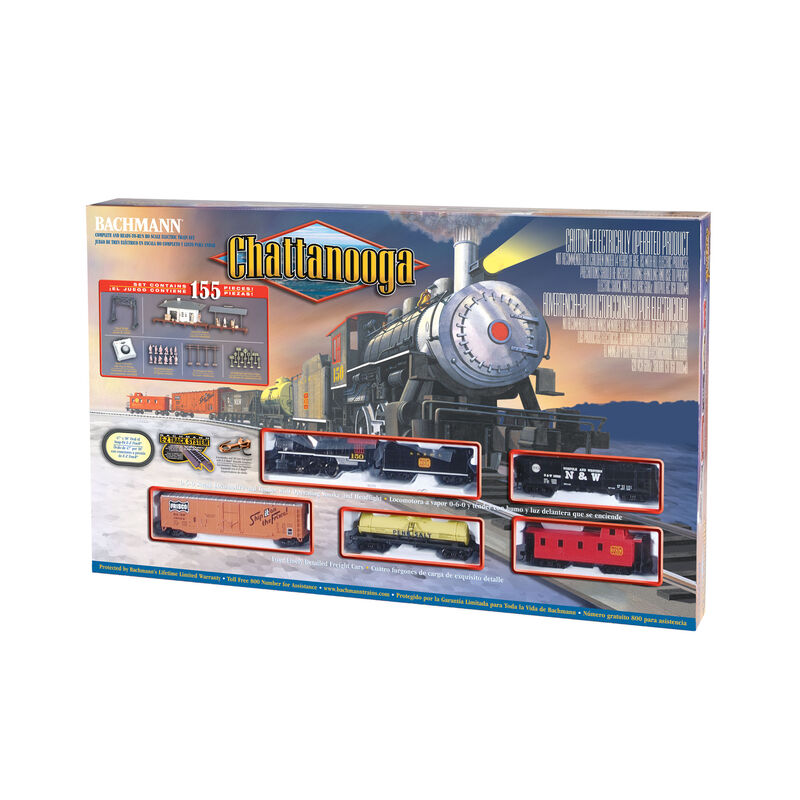 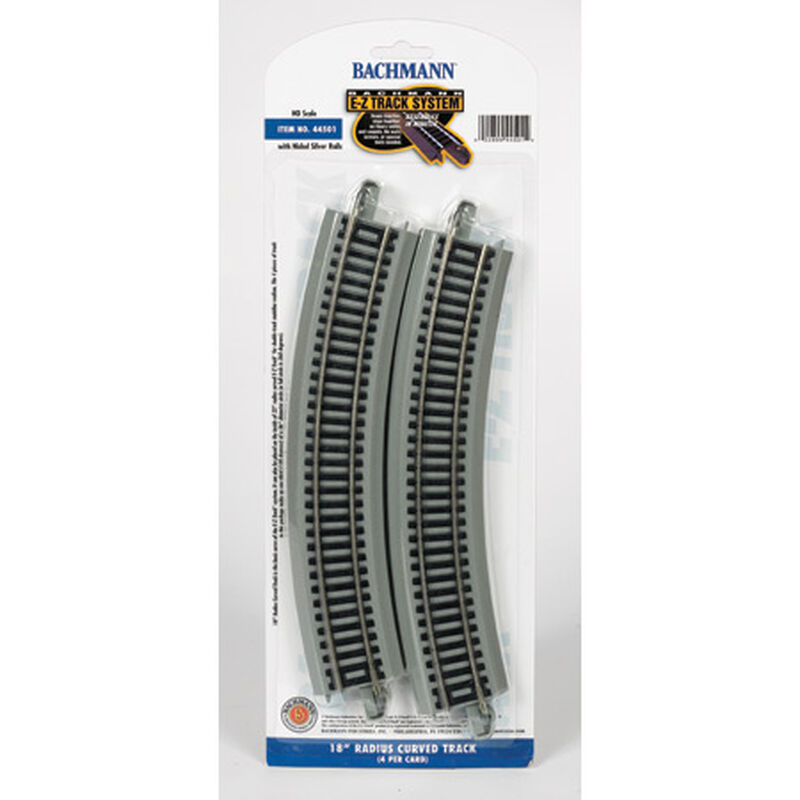 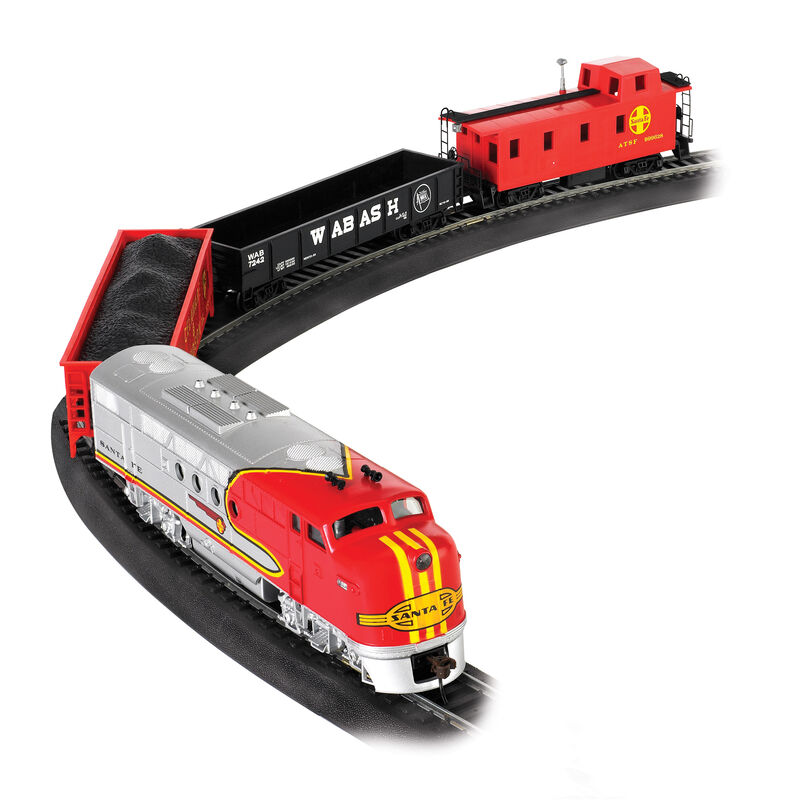 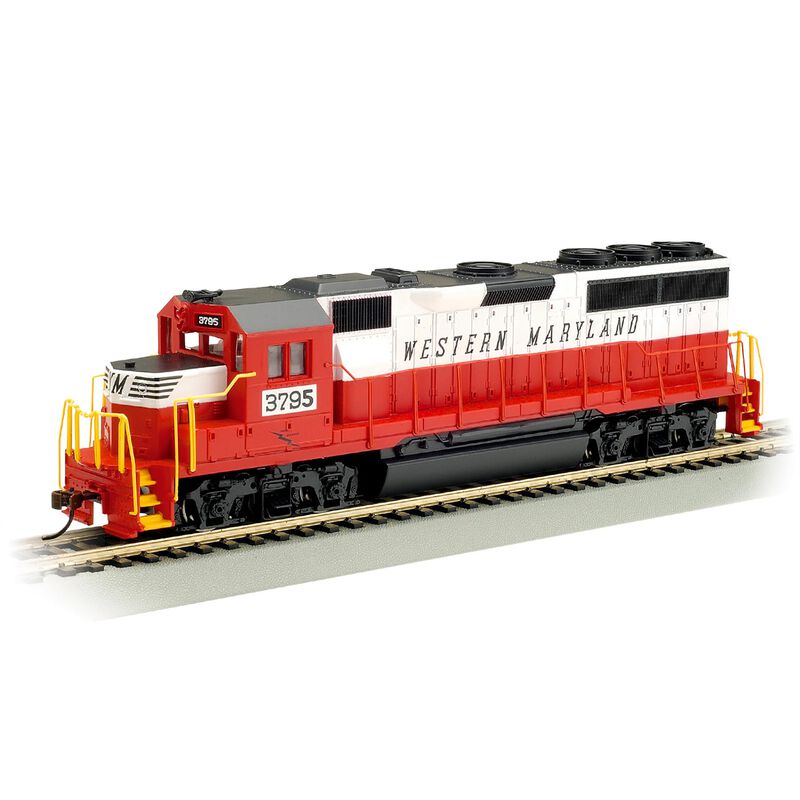