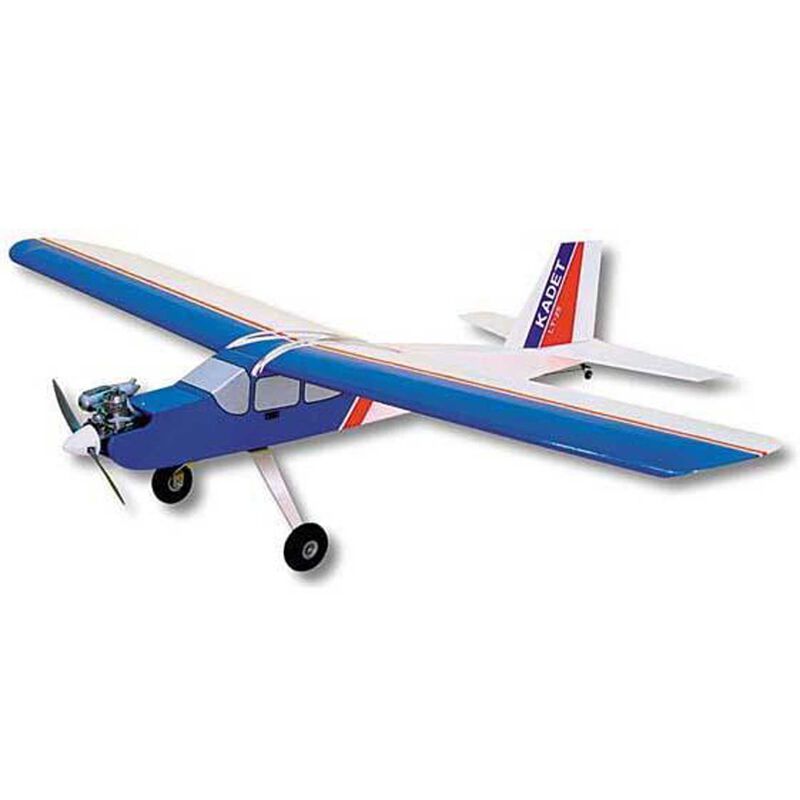 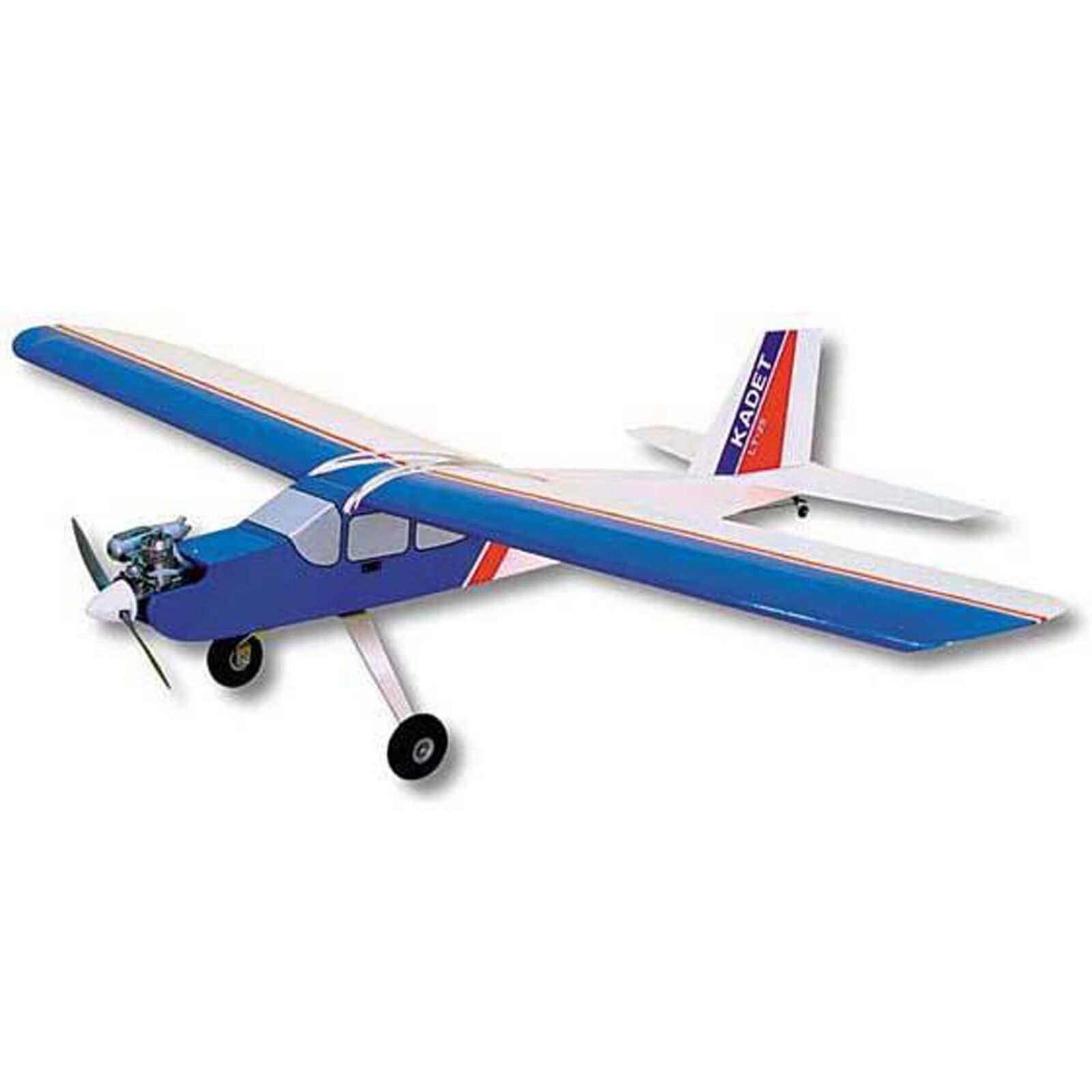 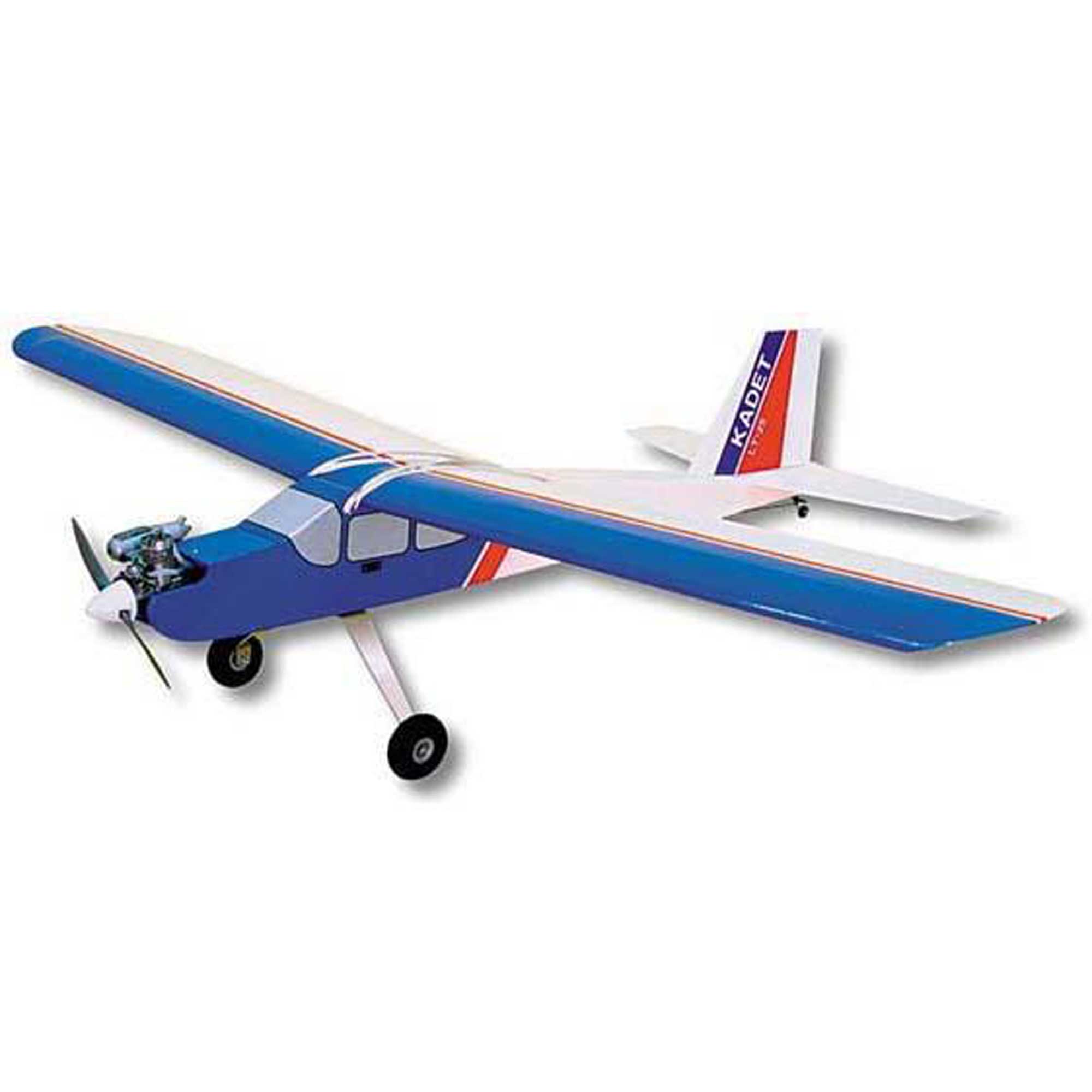 Since its introduction, the SIG KADET LT-40 has become the R/C trainer of choice at many club fields, Not long after its introduction, SIG started getting requests for a smaller version of the same airplane. So the compact version of the LT-40 was born - the SIG KADET LT-25. As you would expect, the LT-25 inherits all the same gentle flying characteristics of the other legendary SIG KADETS. It has the same light wing loading, which allows it to fly slow enough to give the student pilot time to think and react. It has the same "hands off" stability on all axis. If the student pilot gets disoriented, simply let go of the sticks and the LT-25 will recover and return to level flight within seconds.

In addition, the new KADET LT-25 has a couple of features that are "firsts" for any SIG KADET. It's the smallest "full-house" 4-channel KADET SIG ever produced, with ailerons, elevator, rudder, and throttle control standard. In the interest of keeping the flying weight of this little gem as light as possible, SIG elected to go with the simplicity of a taildragger landing gear. With a wide-stance main gear and a shallow angle of attack on the ground, the LT-25 takes off and lands just as easily as most tricycle gear models. Last, but not least, it's the first SIG KADET that is all laser cut! The CAD drawn plans and CNC (computer controlled) laser cutter insure the parts fit perfectly. You've never built a kit that went together this good!