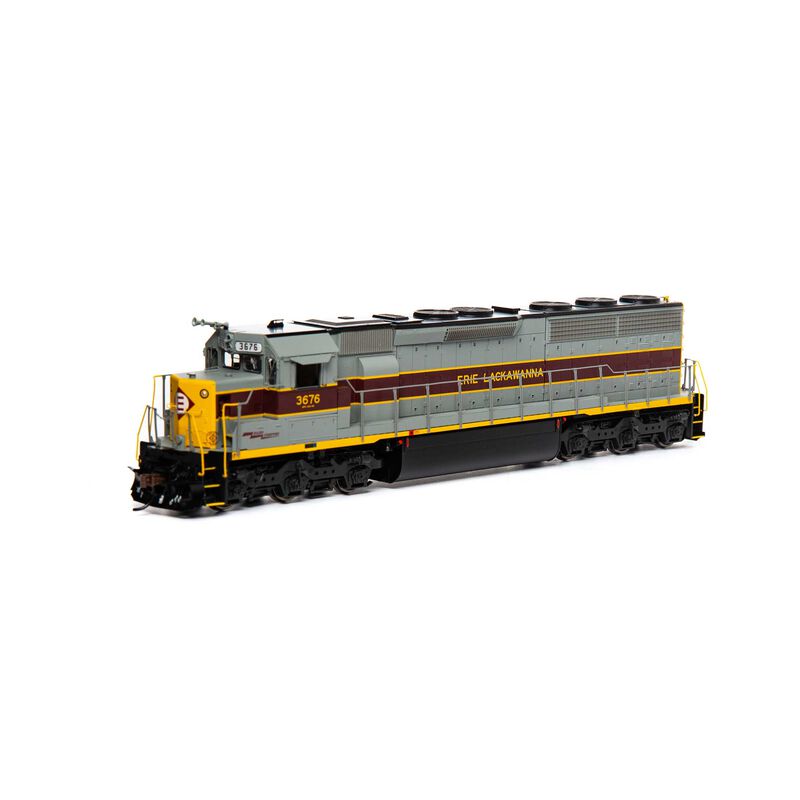 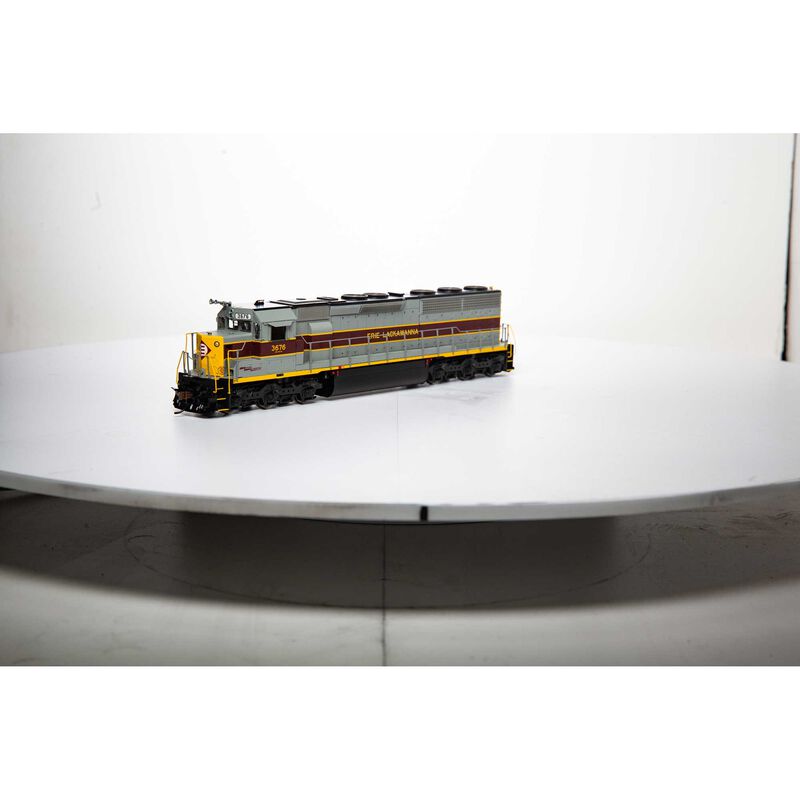 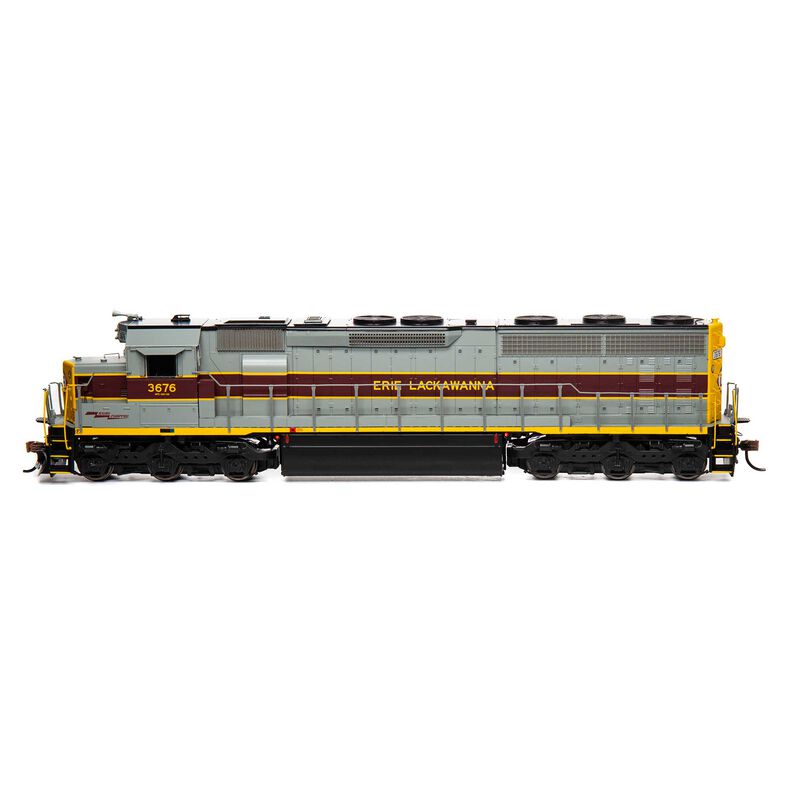 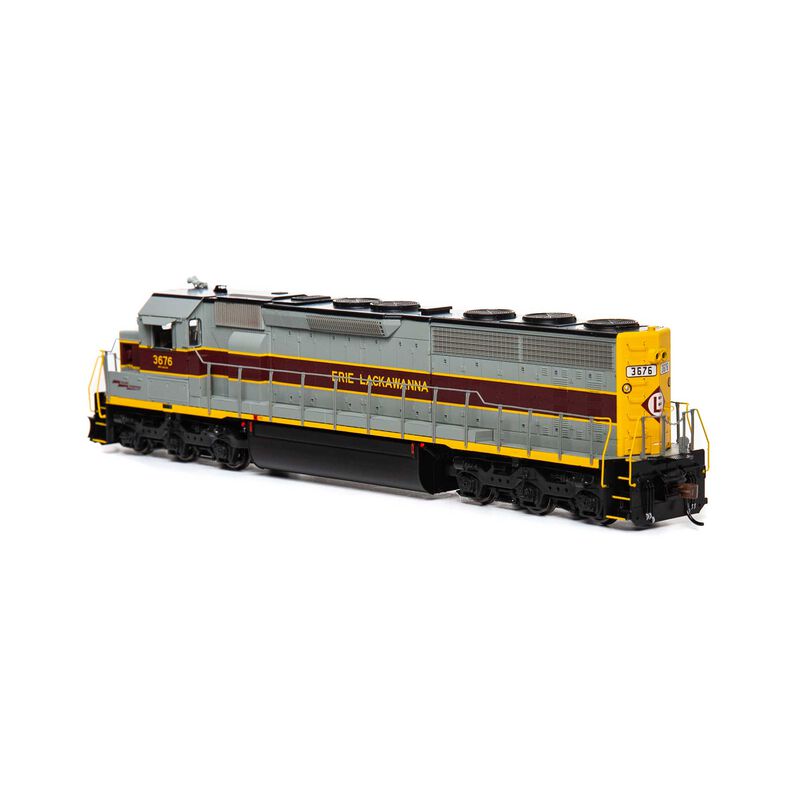 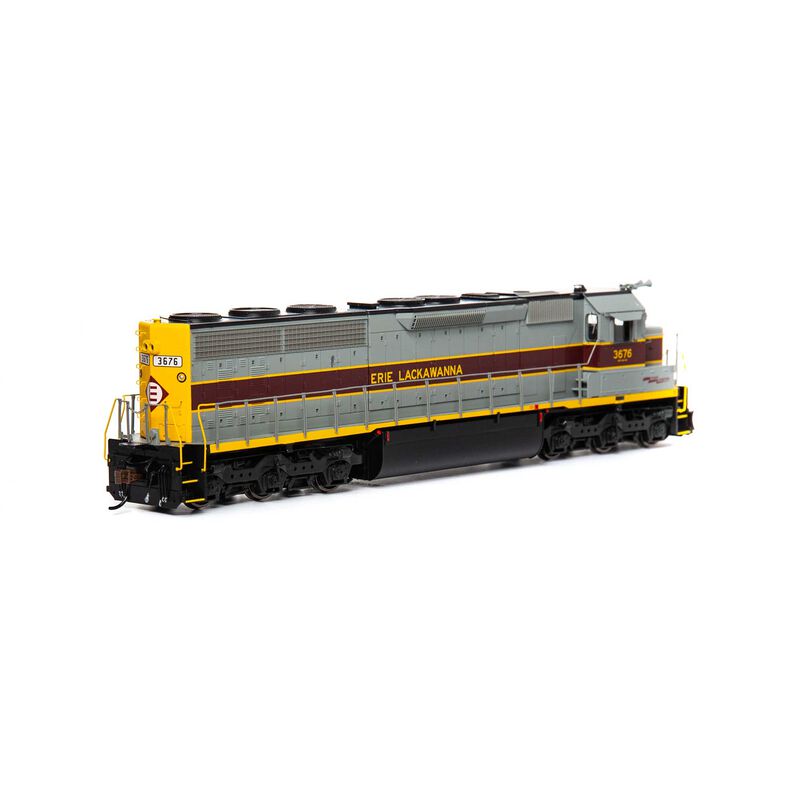 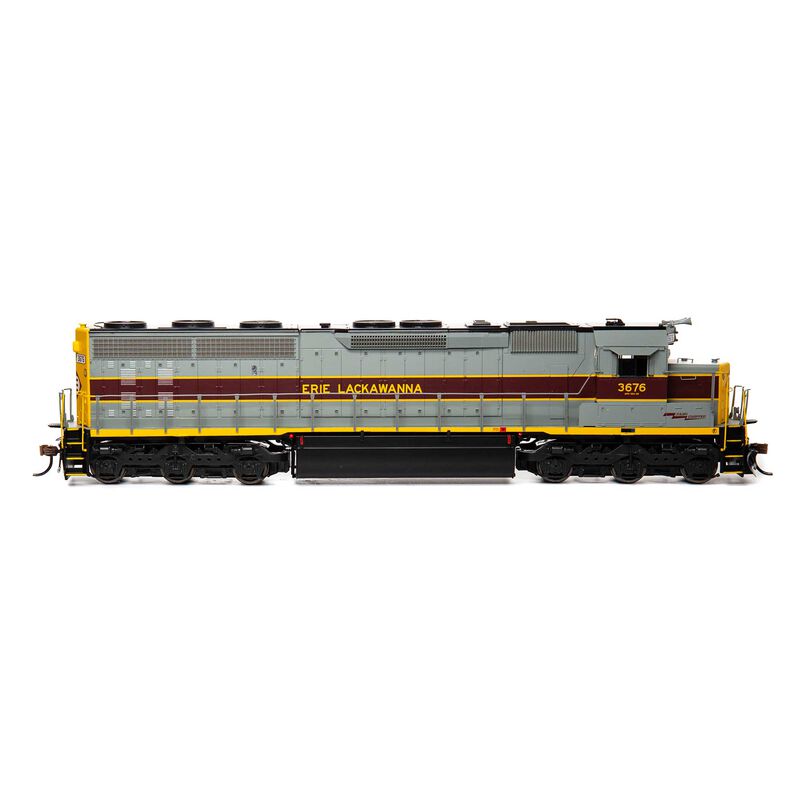 Item No. ATHG86206
This Item is No Longer Available

The effort continues to enhance Athearn Genesis models per customer requests and feedback. There has been a lot of activity behind the scenes; we’re excited to include new features often requested, to the SD45-2 and upcoming Genesis models.

The SD45-2 was an initial success; it was a complete improvement or upgrade as part of EMD’s “Dash 2” line; it had little to almost absolutely no flaws during the early stages of production and during the model’s official introduction. It was both popular and compatible with the original SD45 as well, with it’s large 20-cylinder engine. The SD45-2 lasted somewhat longer than most SD45 units on various owners roster’s.