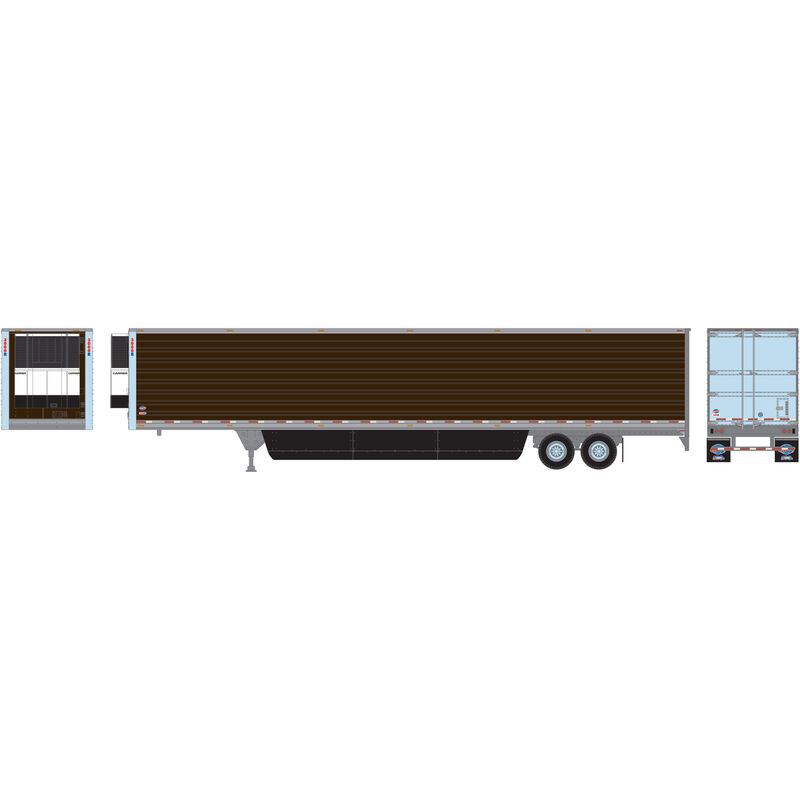 Trailer On Flat Car (TOFC) has been in service since the 1940s when it was originally developed to load truck trailers onto flat cars to streamline service and minimize transferring cargo from boxcars to trailers. In the early 1980s, after the railroads were deregulated, TOFC service exploded in North America. The railroad’s ability to adjust haul rates to be competitive with trucking meant new revenue in areas that the railroads weren’t able to successfully compete before.