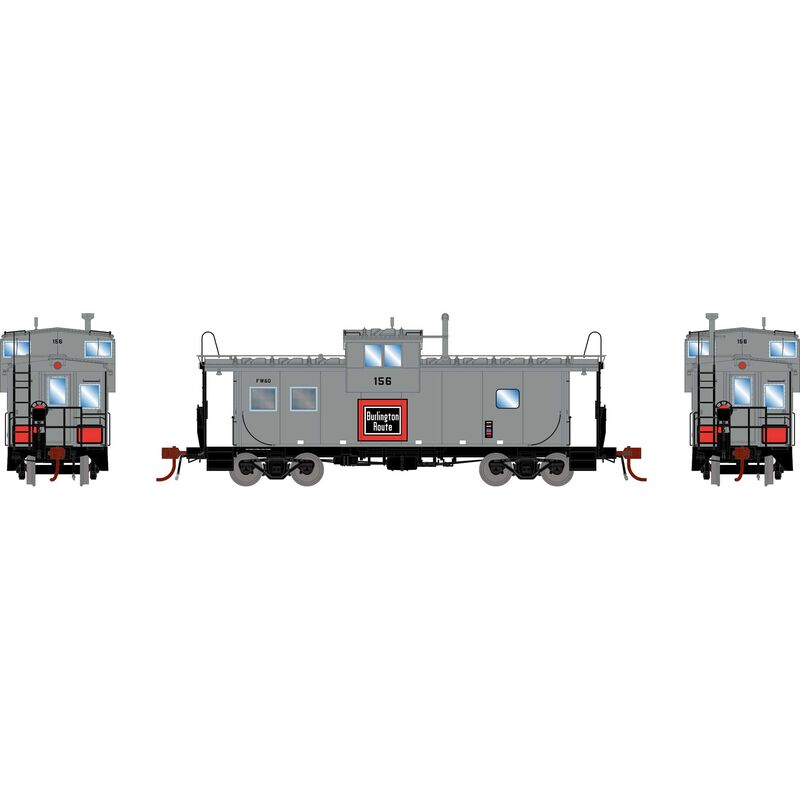 Share
The link to HO ICC Caboose w/ Lights & Sound, FW&D #156 has been copied
Email when back in stock