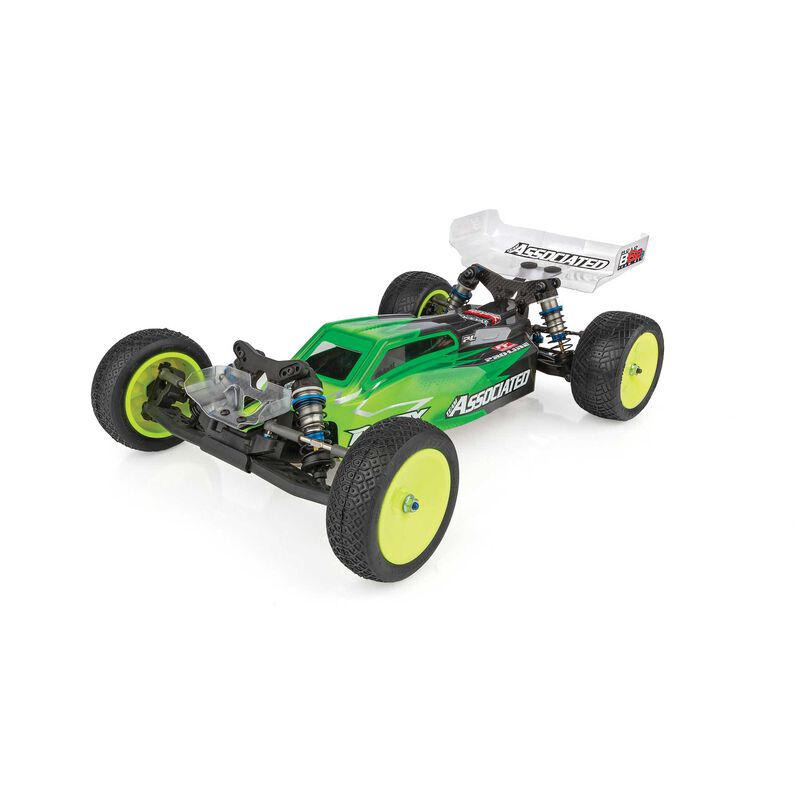 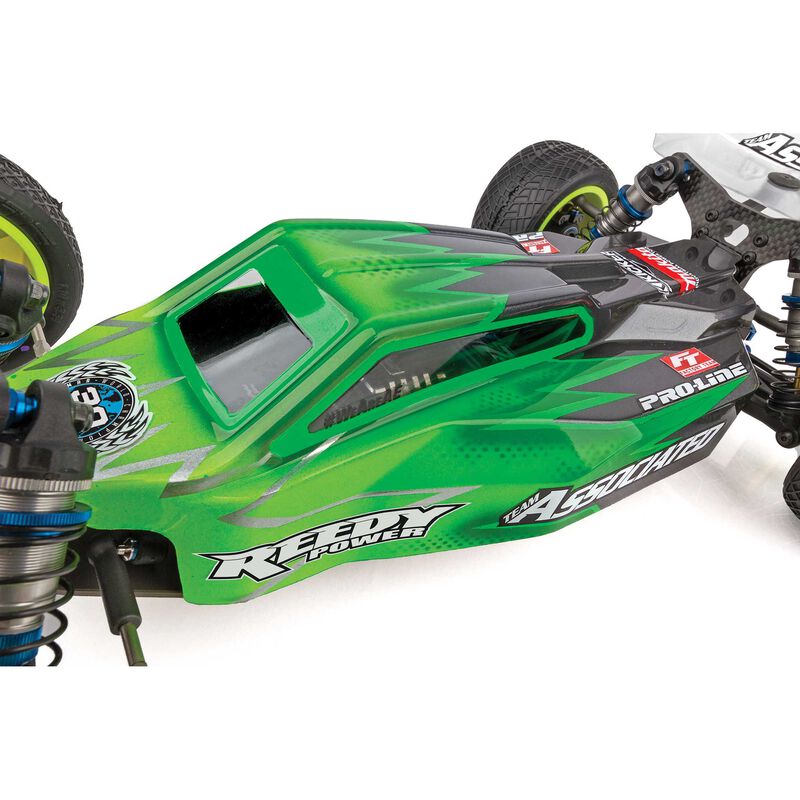 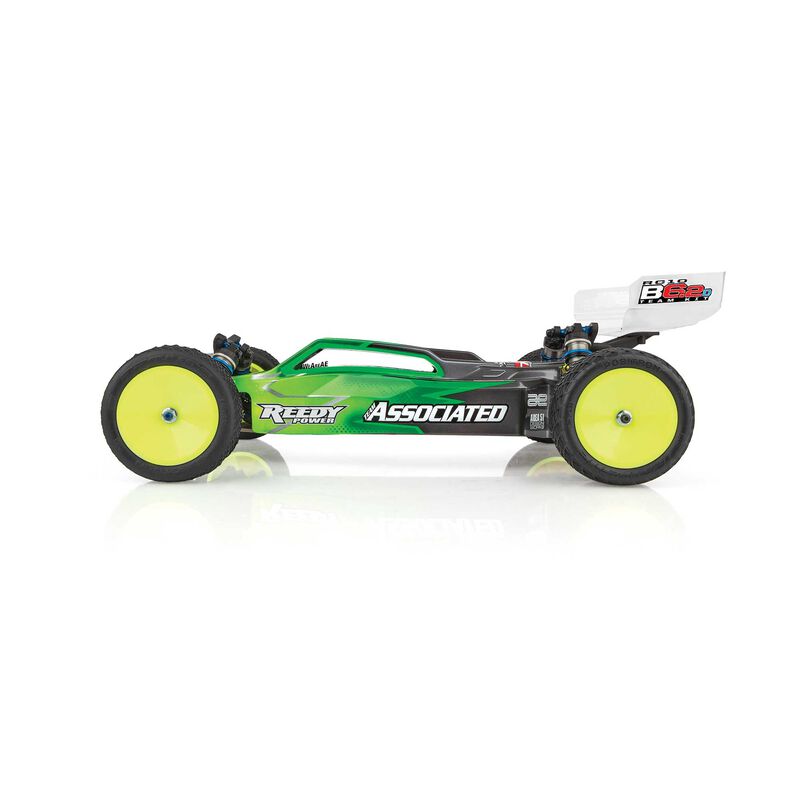 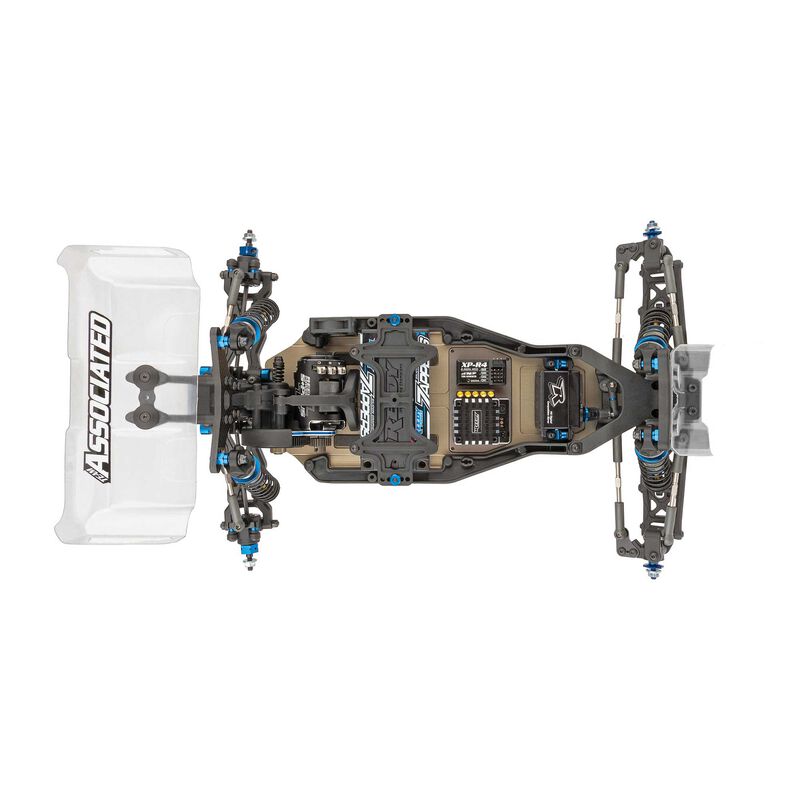 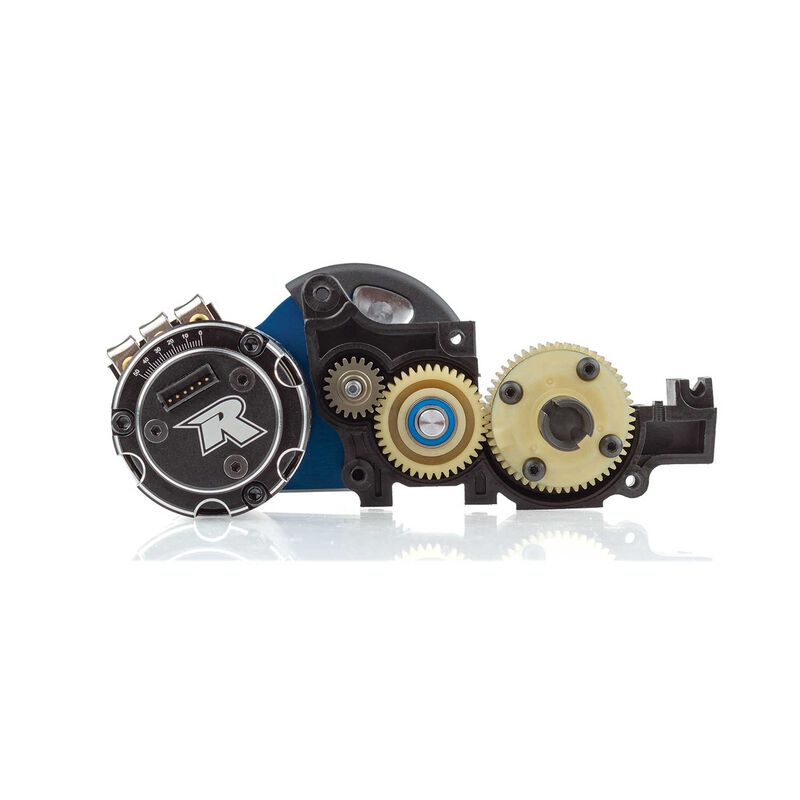 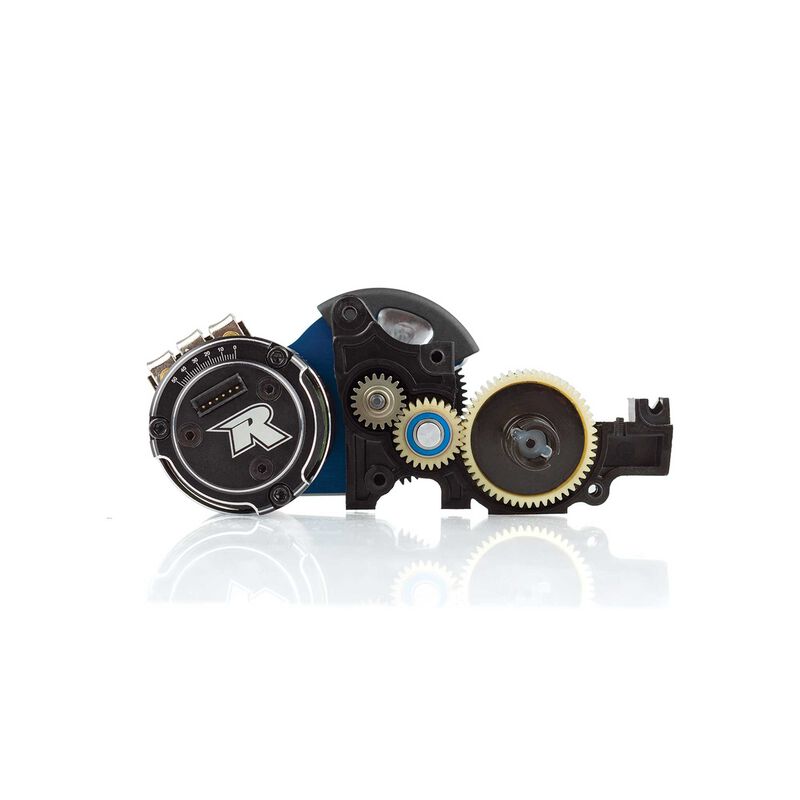 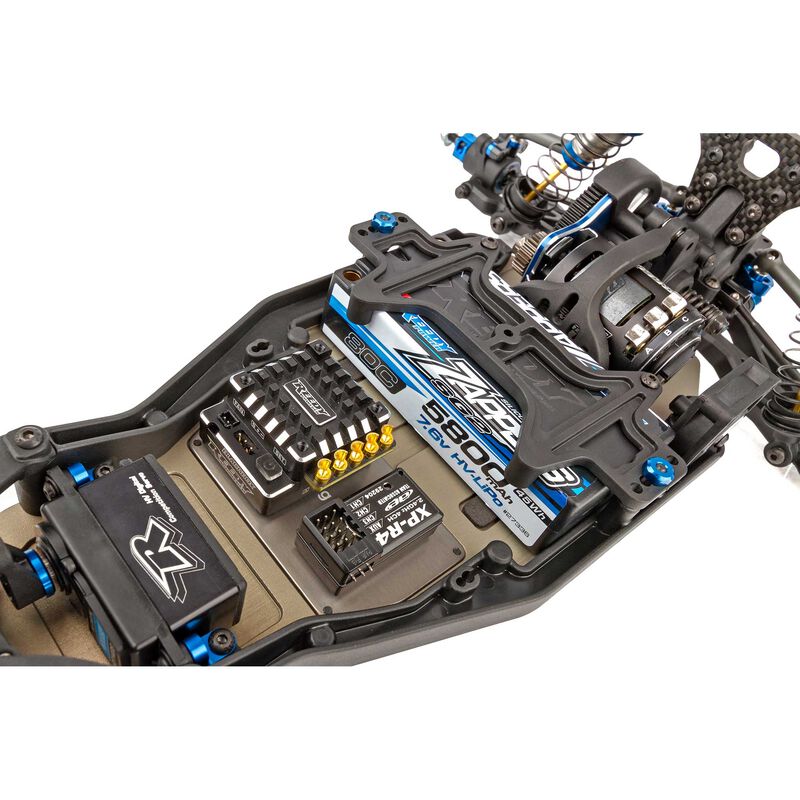 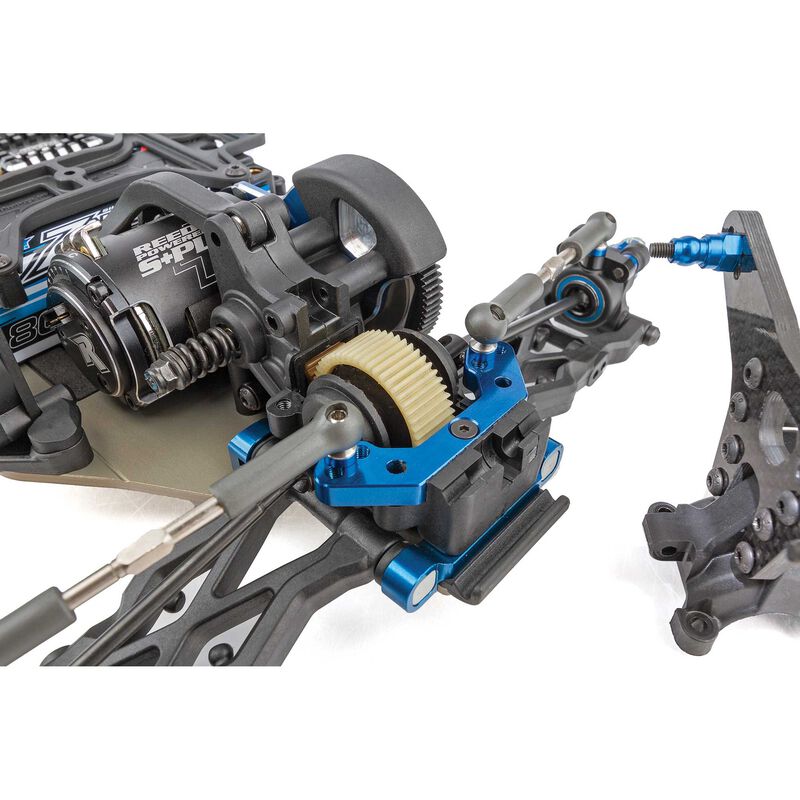 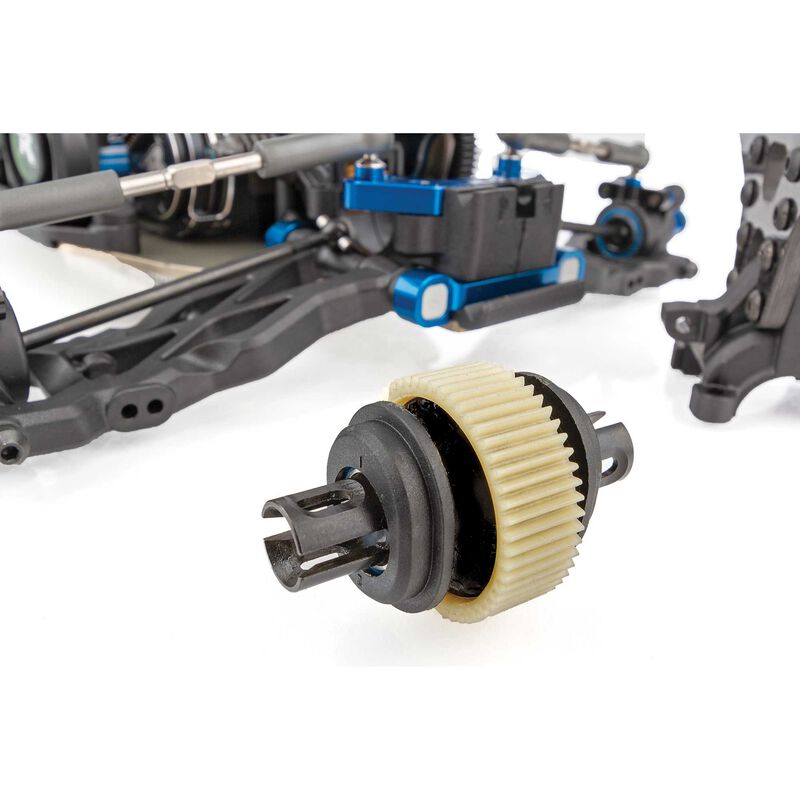 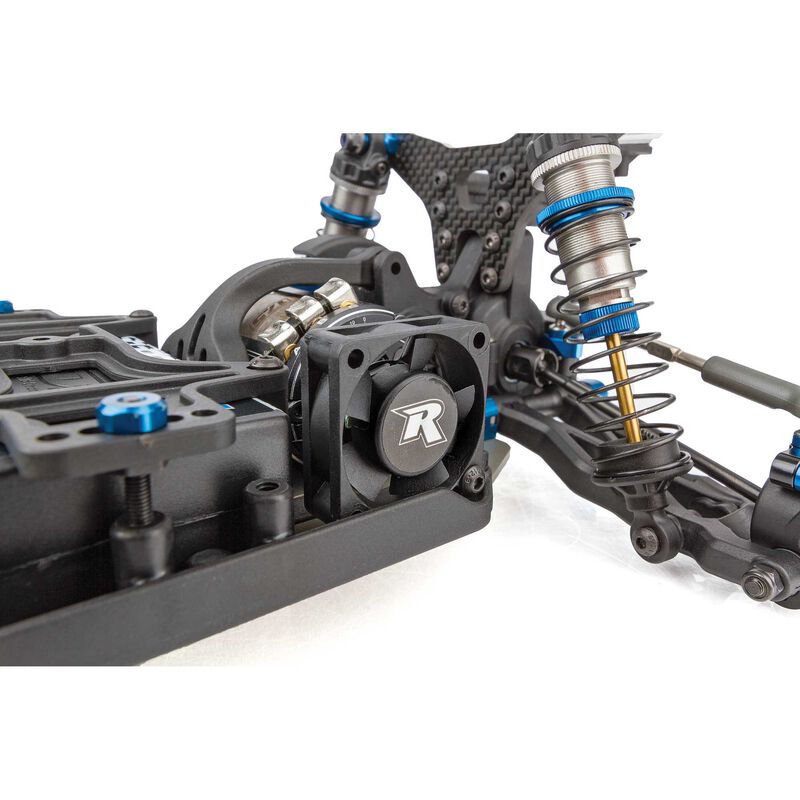 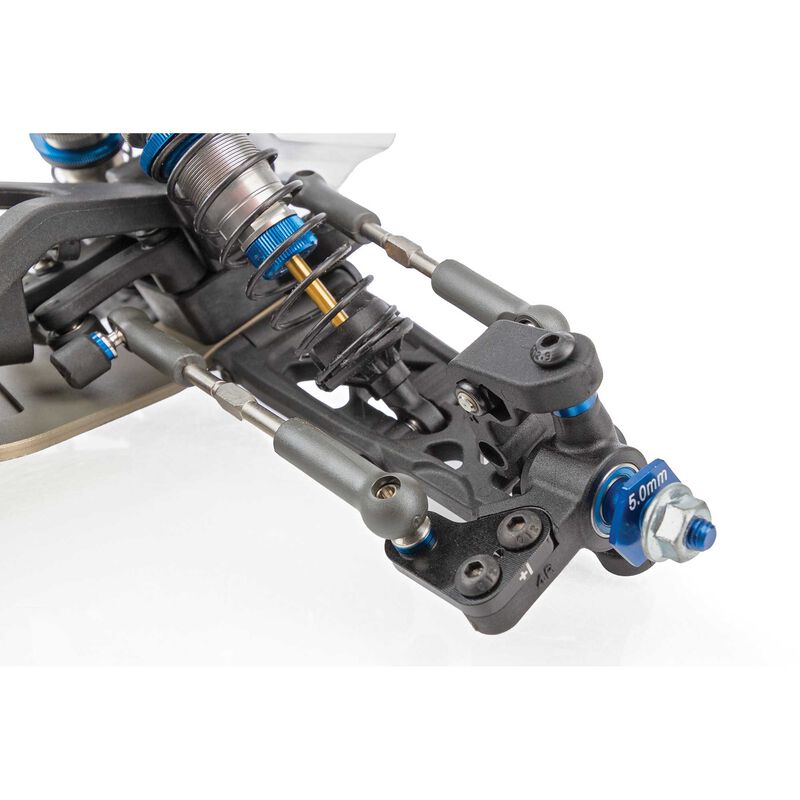 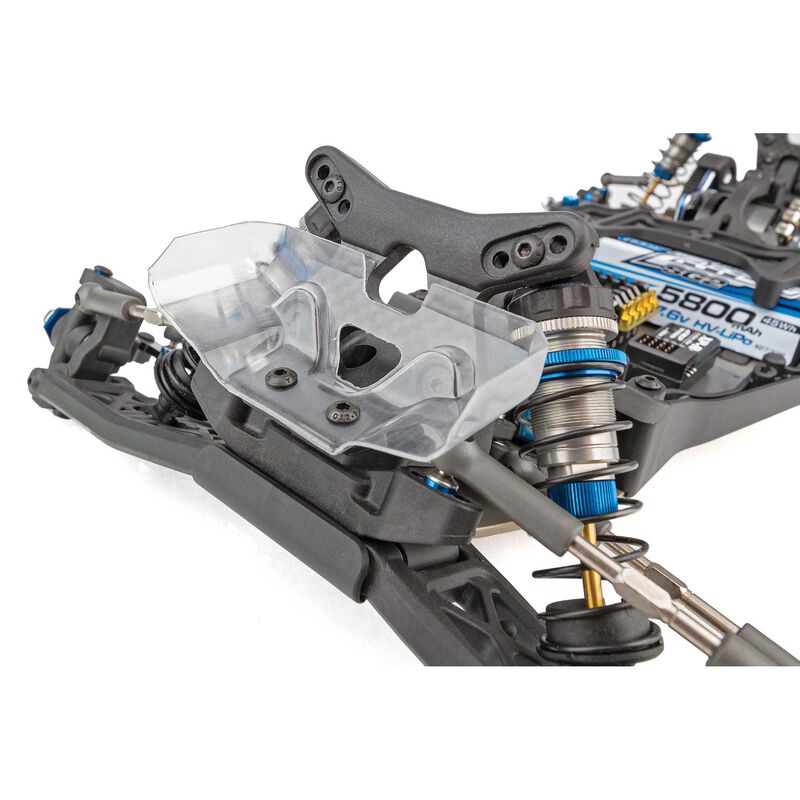 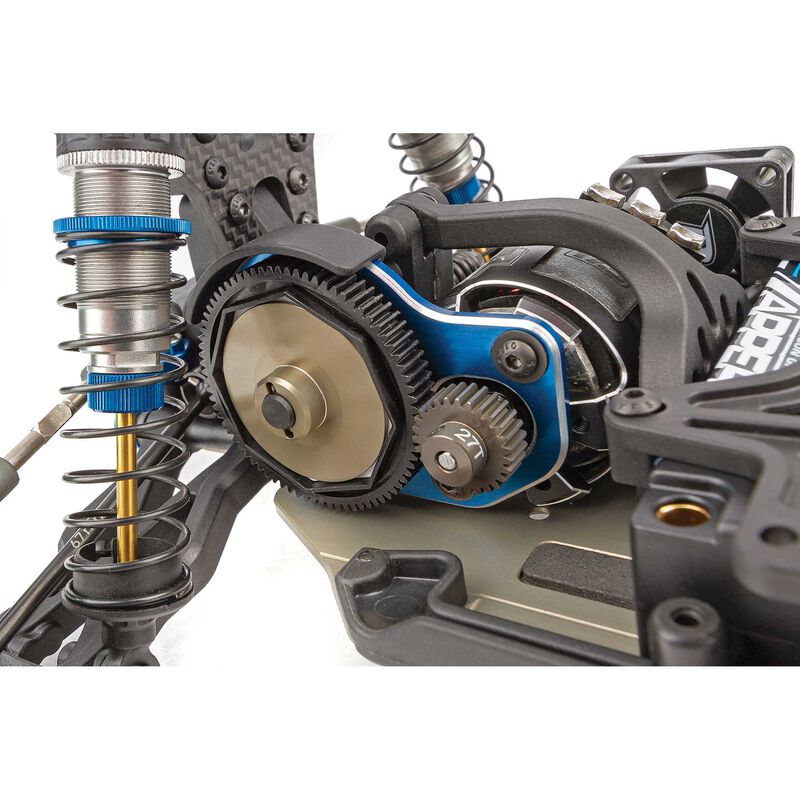 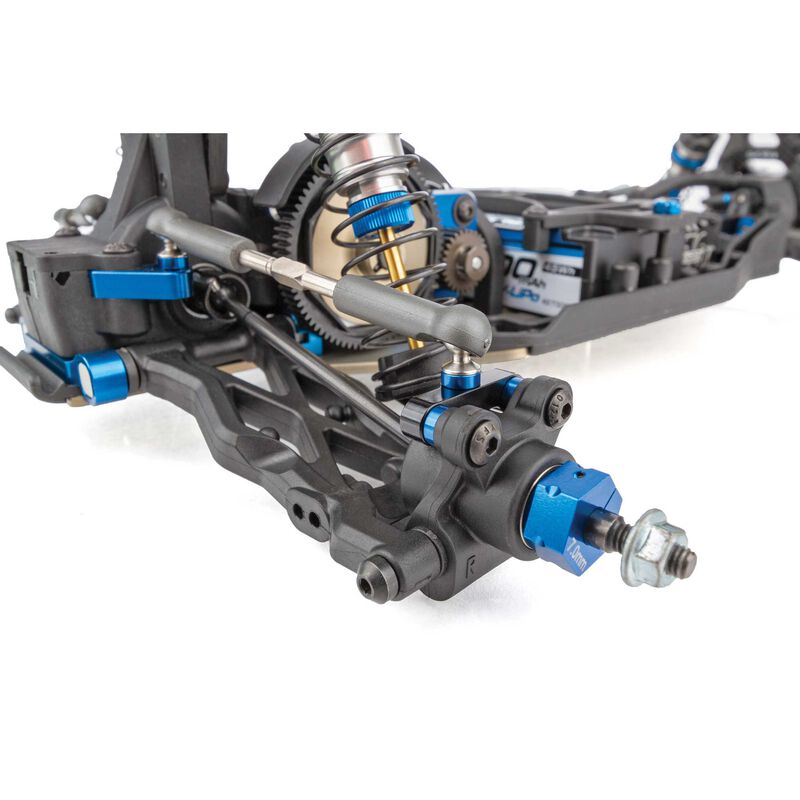 Item No. ASC90024
$339.99
Only manufacturer discounts can be applied to this product. Tower Hobbies coupon codes not applicable
In Stock

The B6 platform introduced the use of two separate chassis configurations -- the B6.2 continues this theme. The B6.2 will be the buggy of choice for high-grip carpet or turf track surfaces with its Laydown transmission assembly and anti-roll bars for optimal mass balance. The B6.2D includes both Layback and Laydown transmission assemblies to fine-tune mass balance to track conditions; add to that the addition of +1 Ackermann plates and gull wing suspension arms to tune the steering for razor-sharp feel and control.

Both cars share many great features, such as an easy-access differential, outer rear hinge pins captured with bolt head and locknut for increased durability, symmetric rear arms that can be flipped to allow an in-between rear shock mounting position, and a slipper assembly. The setups and tuning parts remain interchangeable between the two configurations. Both versions come with the speed, durability and lineage expected of a true champion. Choose the configuration that suits your track and conquer the competition!

What's in the Box? 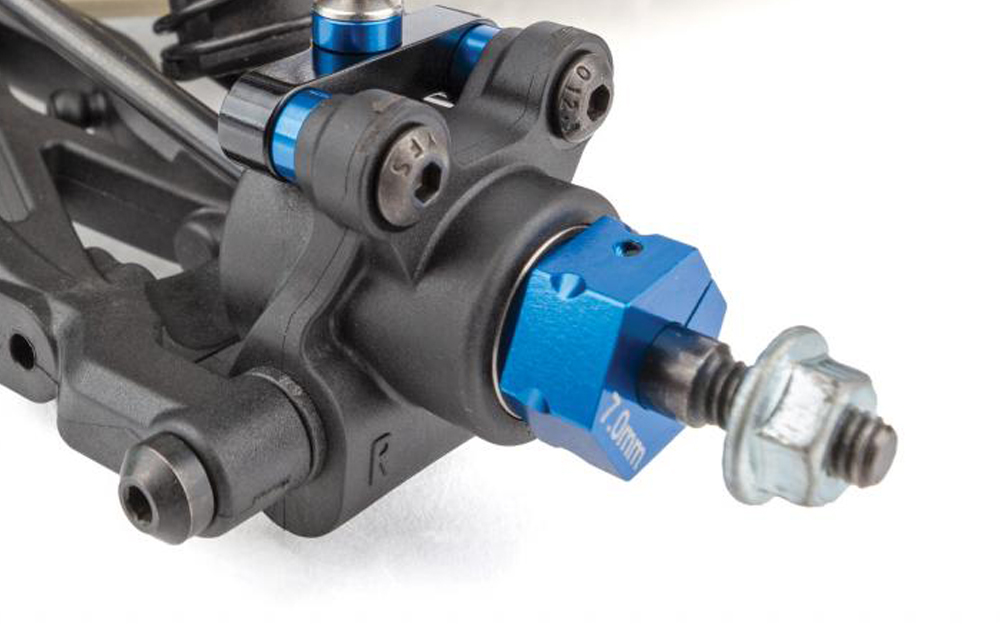 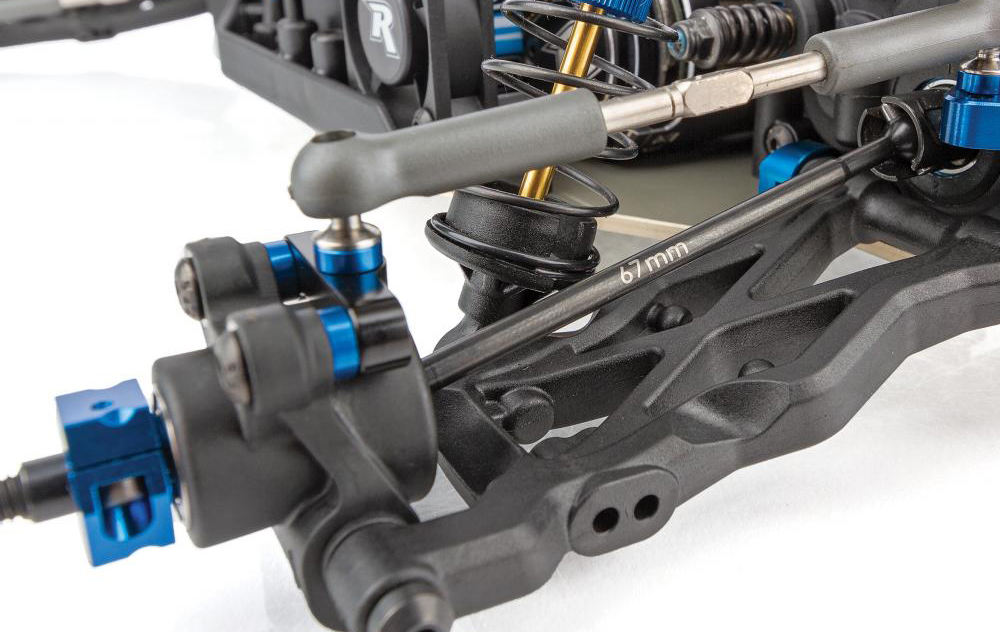 Symmetric 73mm rear arms with improved geometry and stiffness can be flipped to allow an in-between rear shock mounting position. 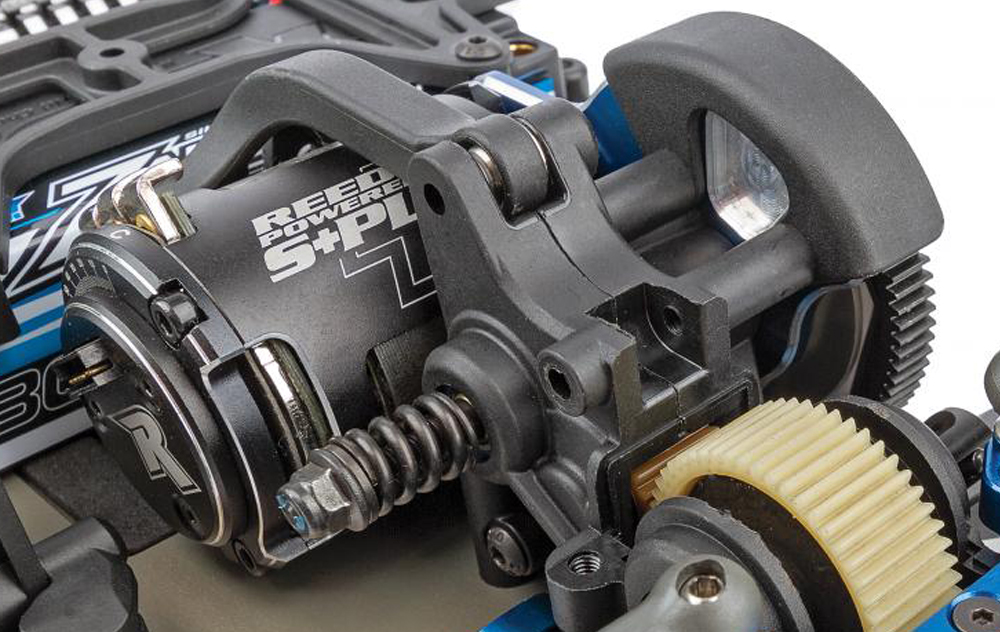 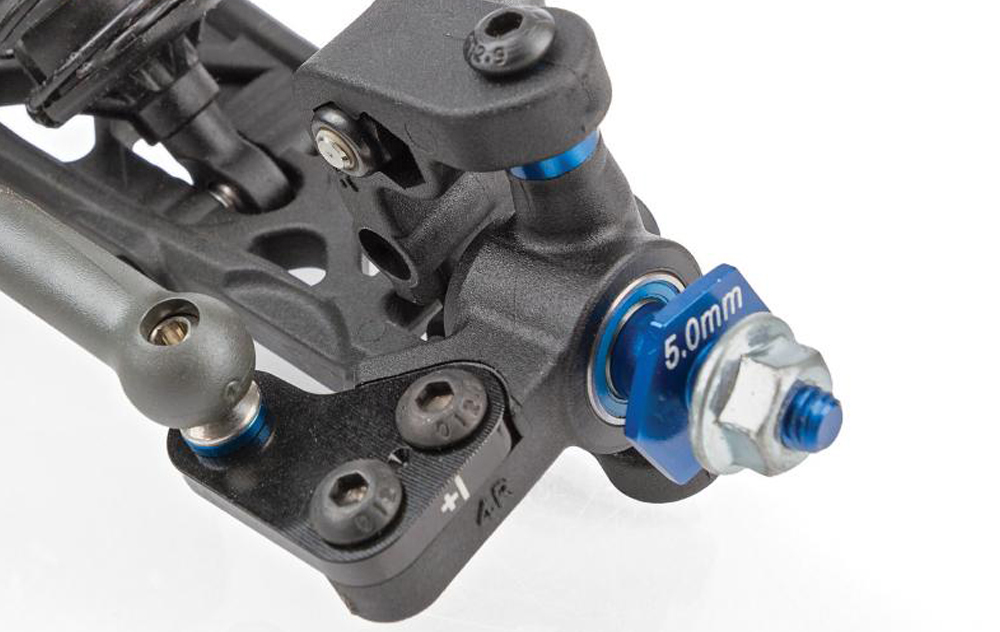 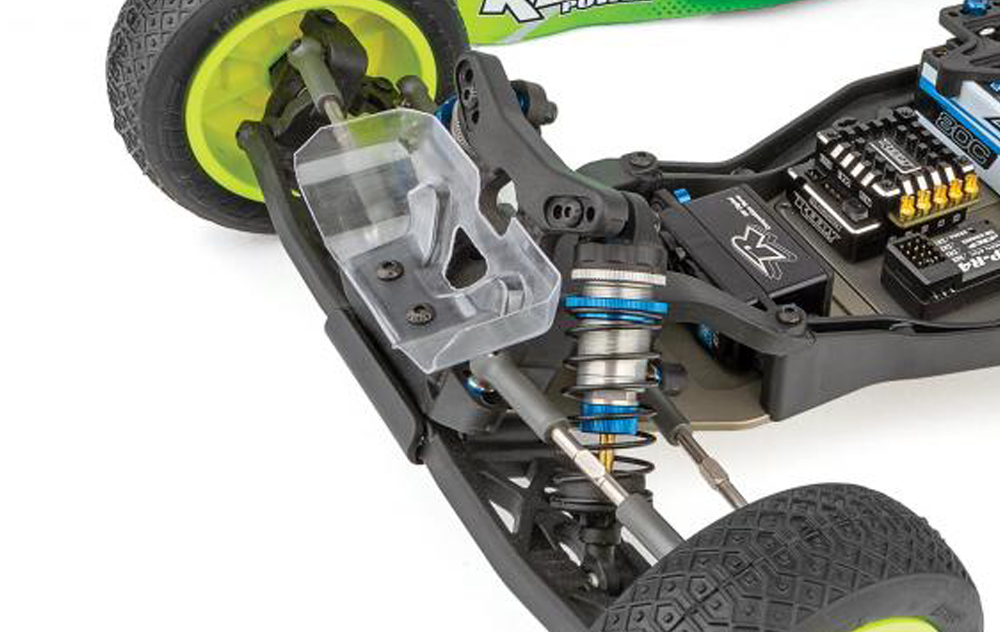 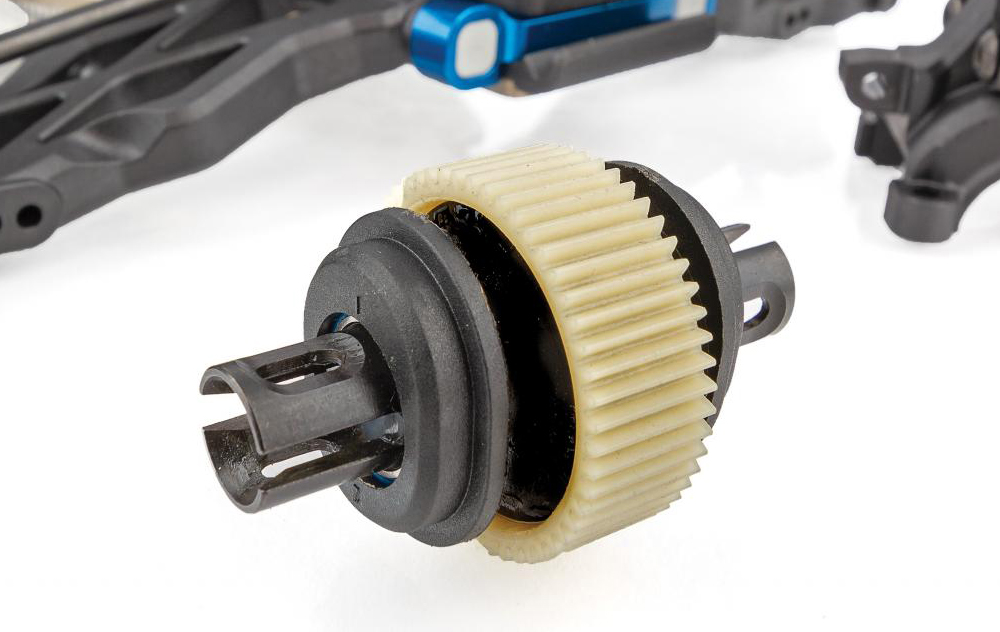 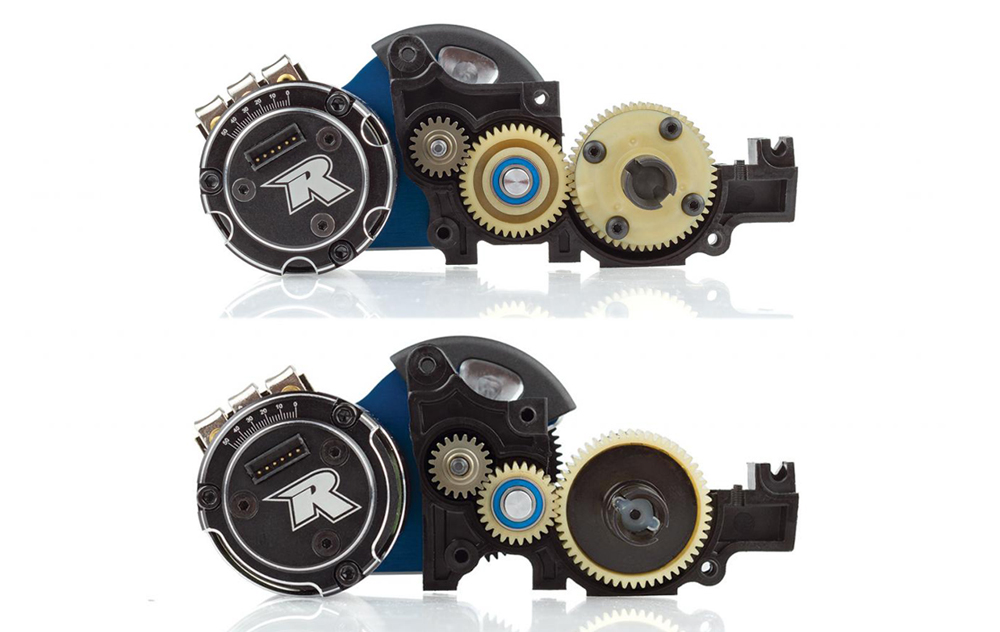 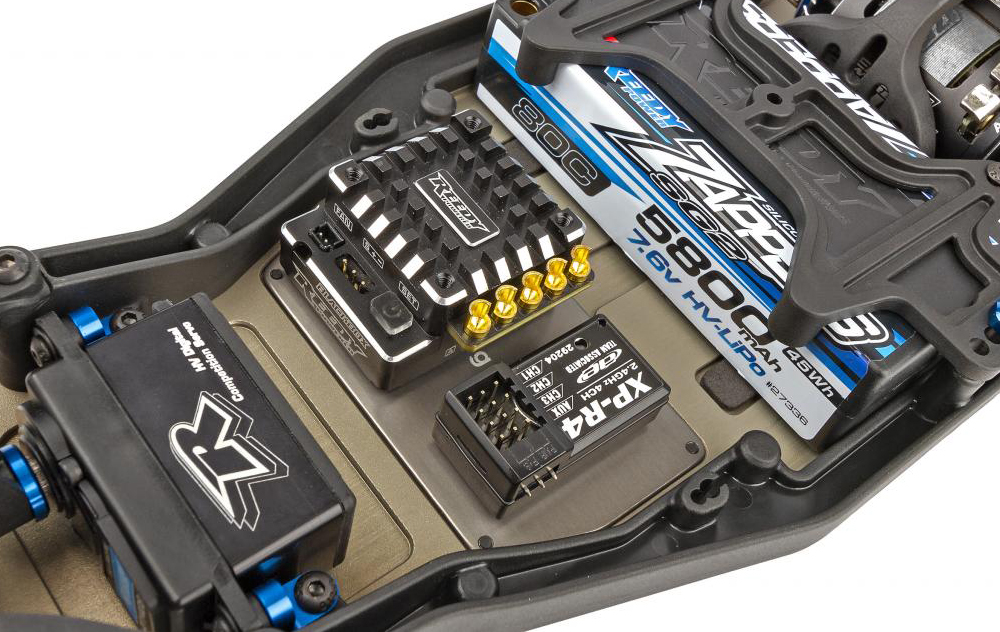